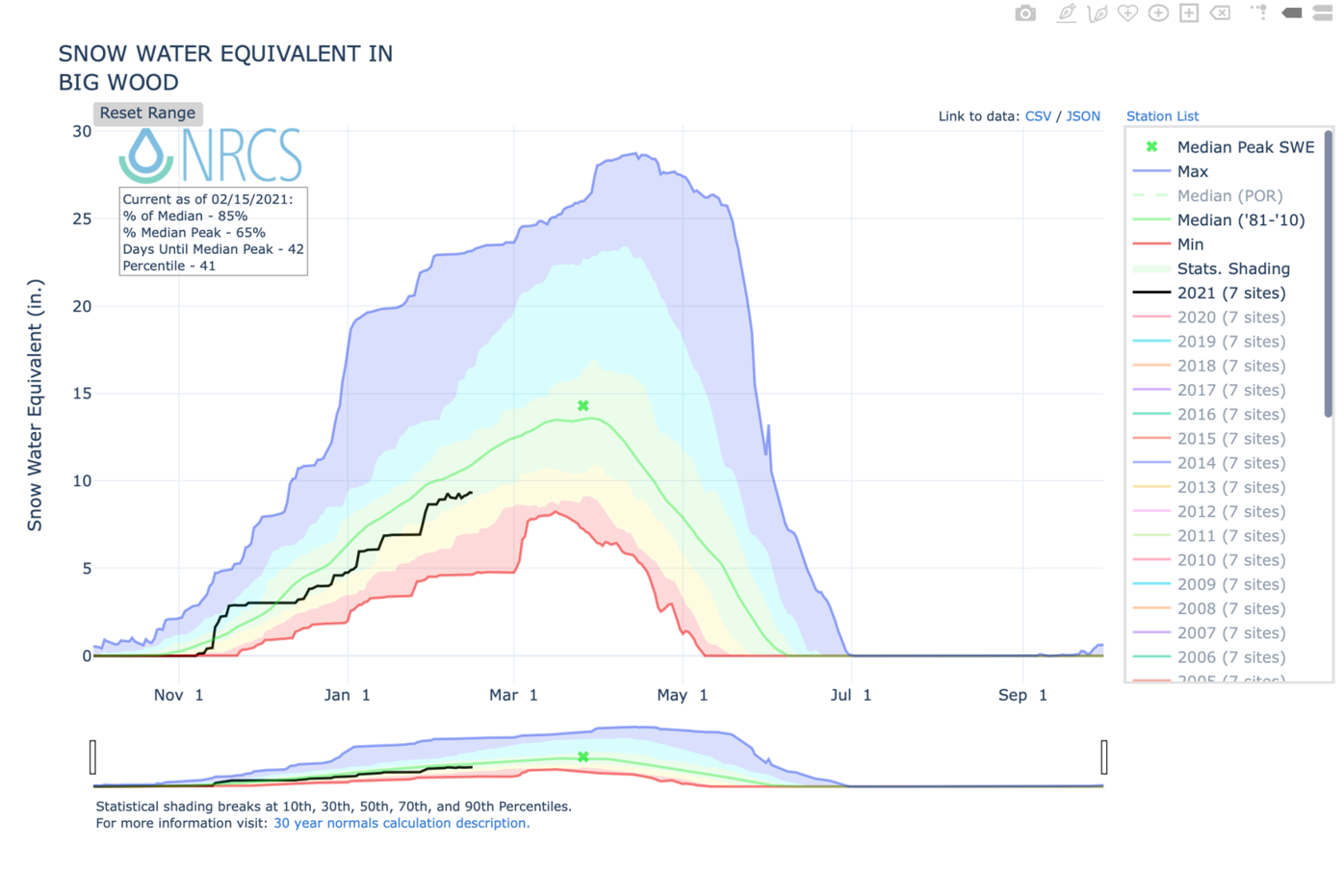 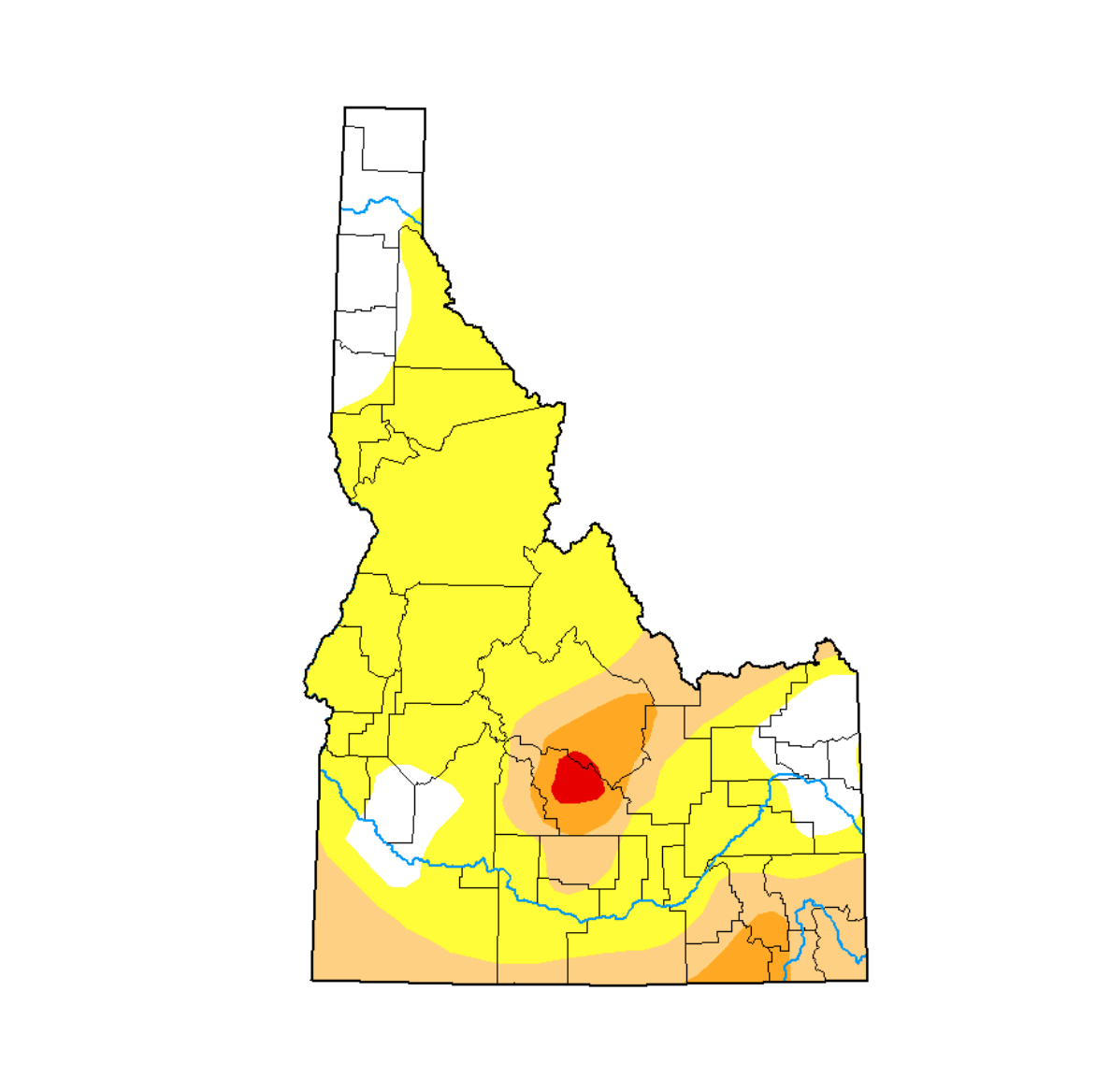 The drought impact area forms a circular patch from Sun Valley northeast to Trail Creek Summit, according to the NOAA map.

On Tuesday, four local SNOTEL stations showed that the Wood River Valley was experiencing around 88% of normal snowpack levels.

Additional snowfall in the Sun Valley area this week could help offset the region’s dryer-than-usual conditions.

“More heavy snow is in the forecast next weekend, but it’s expected to be an atmospheric river system bringing tropical moisture,” said Steve Stuebner, Idaho forecaster for the website Daily Snow. “That could mean rising snow levels by Friday as well. We will see how it plays out.”

The more richety rich that have to water their grass 😂 however be sure to take it out on the farmers .

Drought is not just based on the % of precipitation but of water flow in rivers and creeks. The Wood River is slowly losing water flow and warmer up. All caused by building in the flood plain, diverting suface water and pumping ground water. The Wood River is dying. Development is causing it and we will likely not have the political will to do anything about it. Capitalism without rules and regulation.

The ducks were standing up in the middle of the river.