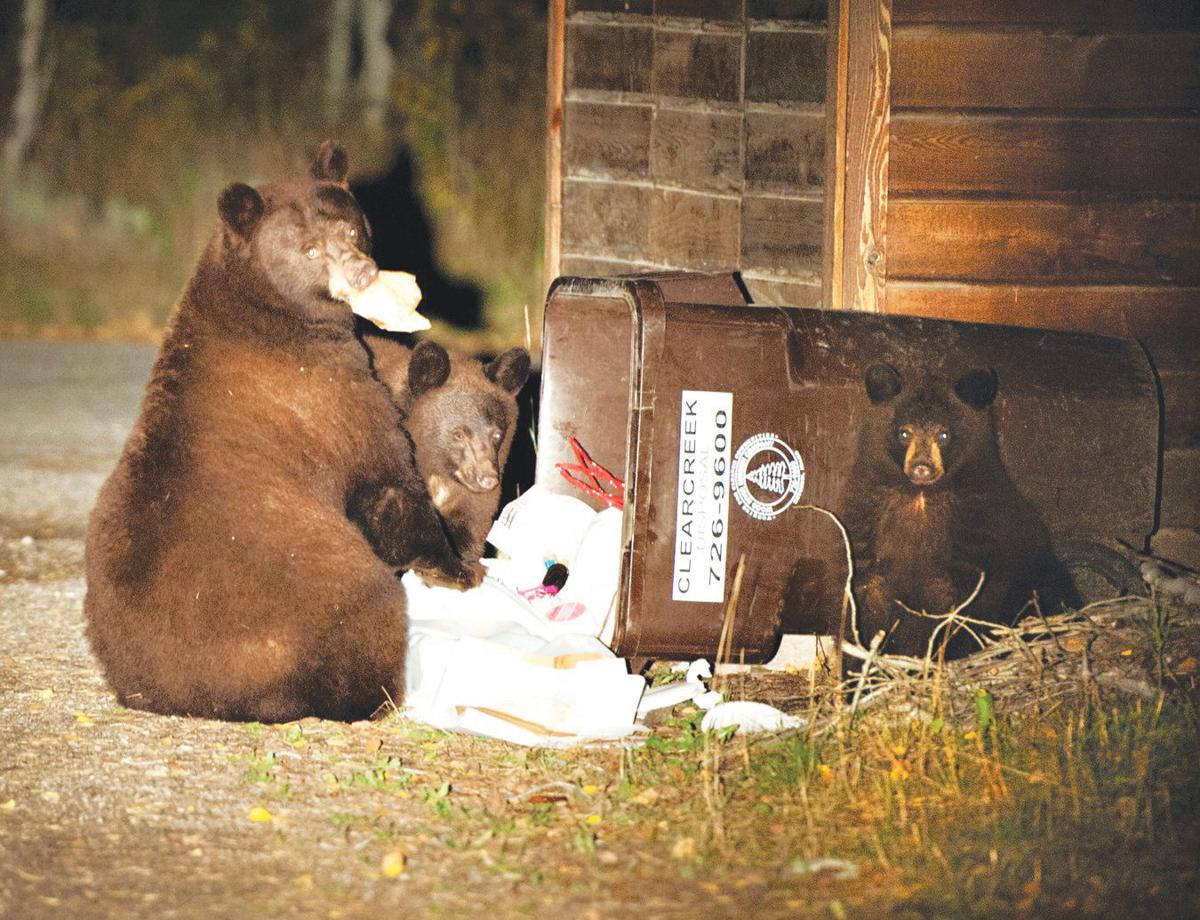 The Wood River Valley has long had a problem with bears eating from residents’ trash cans, such as this female black bear and her cubs near Board Ranch, west of Ketchum, about five years ago. 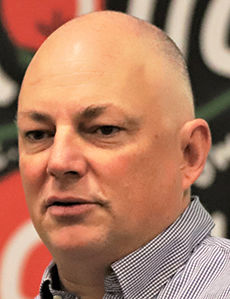 “The bottom line is, what can we do with our messaging to keep people safer and keep our wildlife safer?”

The purpose of the well-attended “wildlife-friendly community” meeting, spearheaded by the Idaho Department of Fish and Game, was to brainstorm how each jurisdiction could renew its commitment to wildlife preservation and education.

“With all the incidents that have occurred recently, from the killing of pets to the mountain lion killed [on Jan. 30], we can take real steps to reduce our conflicts with wildlife—animals never win in those situations,” said Hailey City Council President Kaz Thea, who attended the meeting, during a council meeting Monday. “We can increase our educational efforts.”

One topic explored was how to ramp up bear education. Ketchum Mayor Neil Bradshaw said in an interview that that could take the form of educational flyers distributed by the city.

“The bottom line is, what can we do with our messaging to keep people safer and keep our wildlife safer?” Bradshaw said.

Bradshaw said more aggressive trash disposal laws, like mandating the type of container used, could be considered if the city sees a significant uptick in human-bear conflicts. But upgrading trash cans could come with a heavy price tag and increase collection costs.

“When we look at our number of [bear] incidents compared with other communities in Colorado, it’s not at the same level,” Bradshaw said. “But it’s important for people to know how to react if confronted by a bear or mountain lion. We’ll do everything we can—open houses, flyers—to promote awareness.”

Thea said during the Hailey council meeting that it would be worthwhile to look at conflict-reduction models in other mountain communities.

“It’s better to not put your garbage out the night before, when bears are more active—we spent a lot of time talking about that, how [bear education] could benefit our communities,” she said. “We’ve been saying we’re ‘wildlife-friendly’ cities, but there’s been a lot of conflict, a lot of animals being killed.”

Fish and Game spokesman Terry Thompson said in an interview that the valleywide initiative is still very early in its planning phase, and more information on it will be released soon.

“We’re very hopeful that we can use this initiative to ensure that wildlife remains wild, that the public remains safe and that residents and visitors can experience wildlife near their communities but that wildlife doesn’t ultimately take up residence within neighborhoods,” he said. “Our goal is to reduce, as best as we can, negative interactions and the resulting impacts to both people and wildlife.”

We could just call those moron's at F & G and they could kill them as is their standard MO. Grrrrrr

Yes, we can afford a $250 soap dish for the bath, not a penny to save the wildlife we care about. How much would a wildlife safe can cost? Could you put them just where you have been having the most interactions? What about other non lethal deterrents? Do any exist?