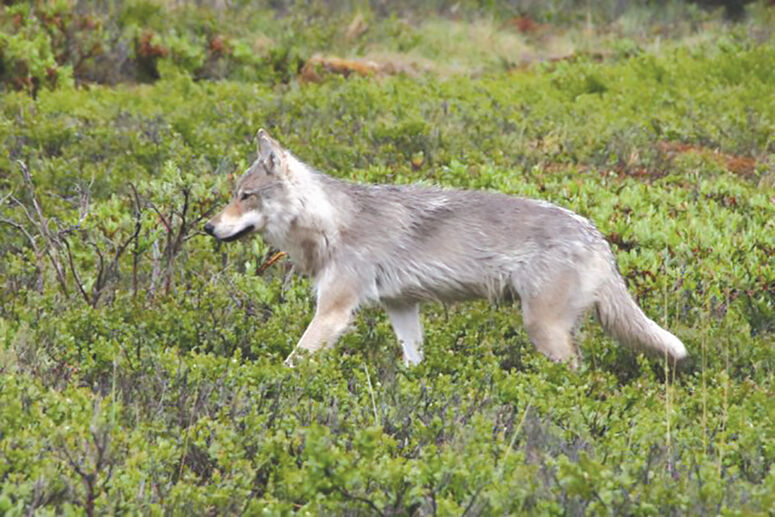 House Bill 238 seeks to cut Idaho’s wolf population to one-third its current number, from around 1,500 to 500 statewide. 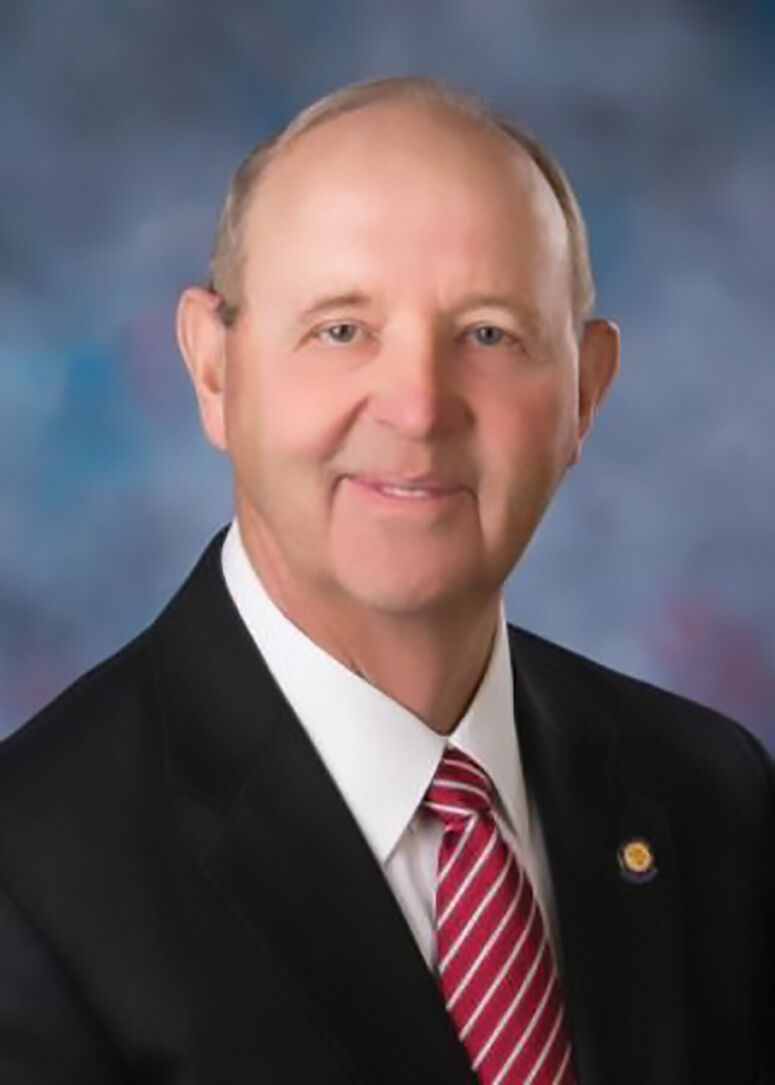 A bill introduced in the Idaho House Resources and Conservation Committee last week would change gray wolves’ classification in the state from game animals to predators, allowing hunters to kill them year-round from snowmobiles, ATVs, helicopters and other motorized vehicles.

As written, wolves living in much of central Idaho, from around Challis to Grangeville, would remain classified as game animals. Those living in the Wood River and Sawtooth valleys and surrounding mountains, though, would be reclassified as predators.

House Bill 238 notes that in addition to other authorized methods of take, hunters could kill wolves “through the use of powered parachutes.”

Wildlife classified as predators in Idaho, such as coyotes and racoons, do not have bag limits and “may be taken in any amounts and at any time,” the Idaho department of Fish and Game states. The same would apply to wolves.

Currently, Idaho’s approximately 1,560 wolves are managed by the Department of Fish and Game. Human-caused mortality of gray wolves in Idaho rose 53% between August 2019 and August 2020, from 382 to 583 wolves killed, according to department data, though the state’s population remained stable throughout 2020.

The House panel seemed to share that objective last week. During a public hearing Tuesday, former Republican Sen. Jeff Siddoway said the idea behind the legislation is to bring Idaho’s wolf population down to about 500 animals.

“When you make that reclassification to a predator, you still have to have a hunting license to shoot that predator, but there are no seasons, no limits,” he said.

If the bill is successful, the Idaho Fish and Game Commission, an oversight body for the Department of Fish and Game, would be required to review wolf management policies if wolf numbers were to fall below 501, ensuring that at least 500 wolves and 50 packs remain in the state.

“You still have to have a hunting license to shoot that predator, but there are no seasons, no limits.”

What the Frick! Wood River Valley doesn’t want this! It’s sooo disgusting and cruel. We annihilated wolves in the 20th century only to once again seek to annihilate them in the 21st century. Idaho’s Wood River Wolf Project pioneered non-lethal deterrent Wolf management— methods and technology that others look to emulate and as an example. Colorado’s Gov Polis & CPW are actively seeking to model the state’s Wolf management policy after theirs.

How do we in Idaho look to them if we forgo the non-lethal management methods that we successfully pioneered and innovated, and instead enact extreme measures of lethal management?!!!

Only psychopathic inbreds would propose such an atrocity.

In Wyoming humans make sport of running down coyotes and wolves with spiked tracks on their sleds.