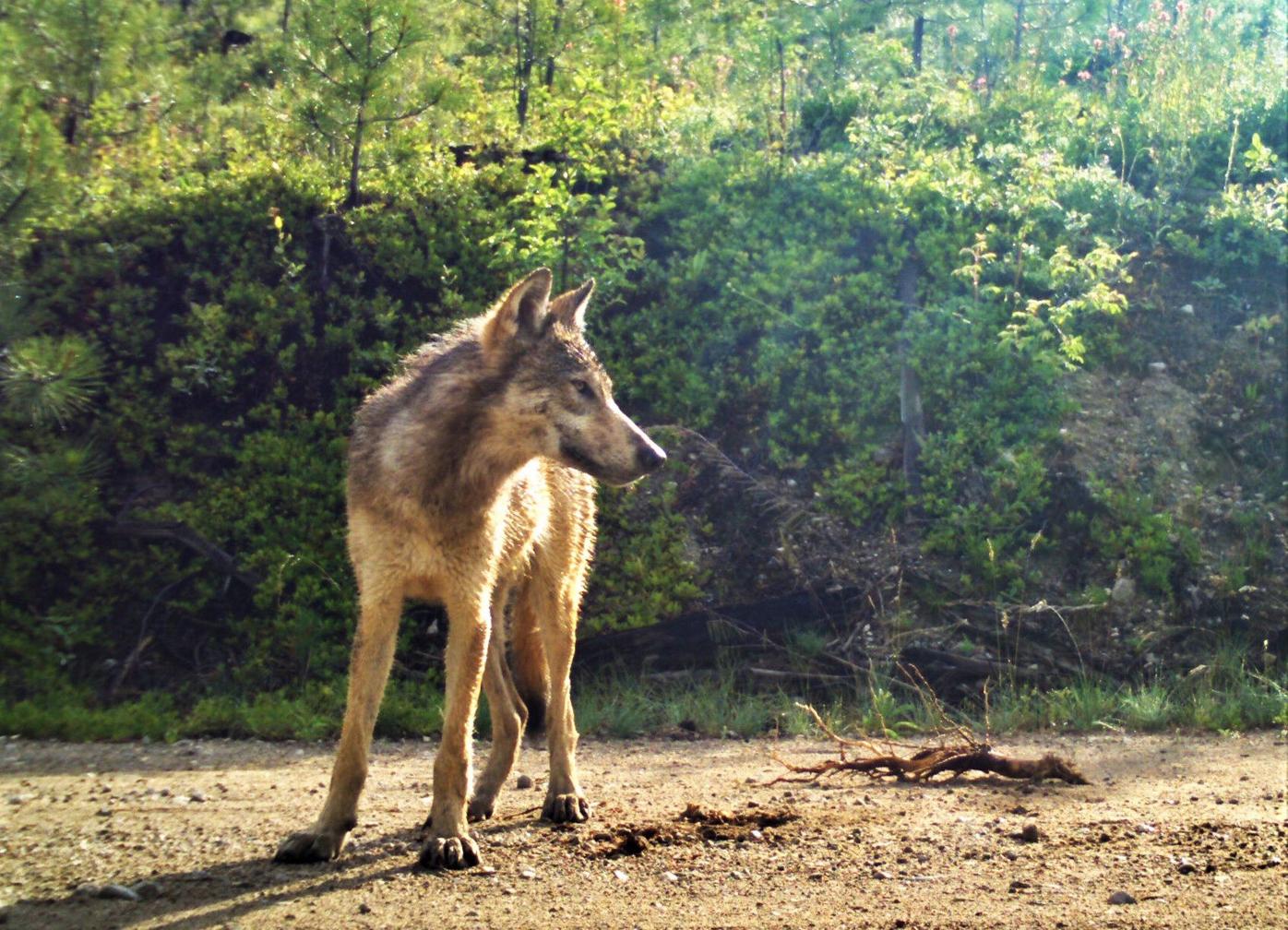 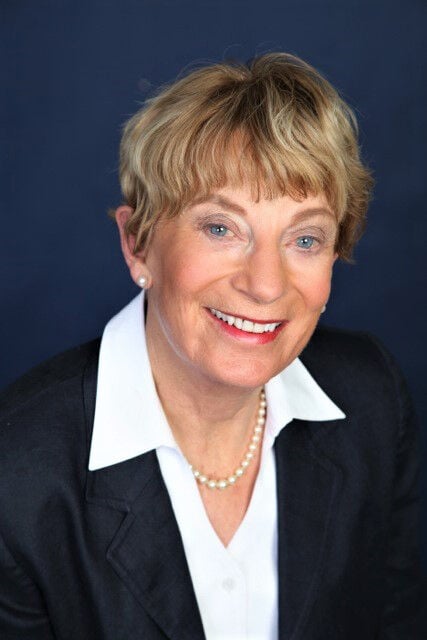 Wolf trapping has long been illegal in the Wood River Valley—and it will stay that way, the Idaho Fish and Game Commission decided in a season-setting meeting last week.

Since Jan. 28, the commission had been weighing a proposal from two sportsmen’s groups seeking to reinstate wolf trapping in Blaine County. The groups—the Idaho Trappers Association and the Foundation for Wildlife Management—also asked to expand private-land wolf hunting in the Wood River Valley from 11 months to year-round, opening up the month of July to hunters.

While the groups’ first request was denied, its second was granted Thursday. The commission had previously expanded wolf hunting from 11 to 12 months across much of the state last spring, and it continued that trajectory last week in 28 game units.

In Blaine County’s Game Unit 48, located on the west side of state Highway 75, the commission upheld the current 11-month public-land wolf hunt while moving to a year-round private-land hunt. In Game Unit 49, east of Highway 75, the commission moved to a year-round season on both public and private lands. Twenty-four game units, including Unit 36—which encompasses Galena Summit, Stanley and much of the Sawtooth Mountains—moved to year-round wolf hunts on both public and private land.

Local public discourse leading up to last week’s meeting was largely focused on the trapping aspect of the sportsmen’s groups’ proposal. Over 1,300 comments were sent to Fish and Game opposing trapping in the Wood River Valley, according to Sarah Michael, chairwoman of the Wood River Wolf Project. Several local representatives traveled to Nampa to give in-person testimony before the commission on March 17, including Rep. Muffy Davis, D-Ketchum, and Blaine County Commissioner Dick Fosbury.

“Wolf trapping is not coexistence, and is not welcome on lands surrounding our community,” Hailey Mayor Martha Burke wrote in a February letter to the commission.

On March 9, the Blaine County commissioners passed a resolution asking the commission to keep wolf trapping out of the Wood River Valley, citing its threat to trail users and the overall recreational economy. The resolution also asked Fish and Game not to expand wolf hunting locally and to “work cooperatively” with the Wolf Project, an organization that collaborates with ranchers in Blaine County to reduce wolf-livestock conflicts using nonlethal means.

Starting next month—provided that it raises the remaining half of its funding goal of $3,500—the project will partner with high school students to place wildlife cameras throughout remote sections of Blaine County. The camera footage will provide real-time information on the movement of wolves throughout the region, giving nearby livestock producers the chance to prepare for and avoid potential conflicts with the predators.

Kurt Holtzen, a project volunteer who spent years tracking wolves in the Greater Yellowstone ecosystem, will train students on proper camera placement and assist them with footage retrieval. As time allows, participants will be introduced to wolf biologists and meet with Idaho Department of Fish and Game representatives, Michael said.

“We’ll be getting kids involved in wildlife issues out in the backcountry, gathering intelligence and locating wolves before the sheep come on. It will be a hands-on predator-wildlife coexistence program,” she said.

“Wolf trapping is not coexistence, and is not welcome on lands surrounding our community.”

The Wolf Project is also working with the U.S. Fish and Wildlife Service to bring on a nighttime range rider as additional backup this summer as bands of sheep begin their migration into the mountains, she said. The hope is that the camera project will determine where the night rider is most needed.

In April, Michael added, the project will assess whether it has enough funding to hire a second field technician, who would join Logan Miller in monitoring wolves and providing sheepherders with nonlethal tools to reduce conflict.

“I think we’re at a point in time—talking about night riders, working with Wildlife Services and other agencies—where we can feel optimistic,” project member Larry Schoen said. “I really appreciate the fact that Sarah’s 50-mile-an-hour level of energy is breathing new life into this effort.”

Great ! However watch out for the f&g . They are allready planning their next killing spree . This will be back .