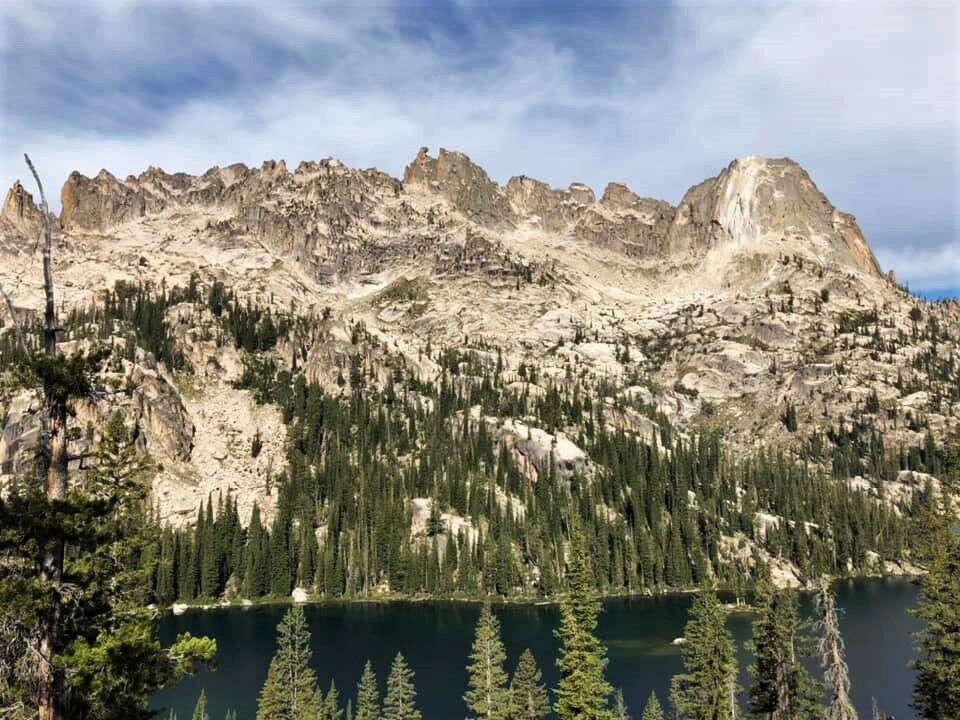 A 4.2 magnitude earthquake reshaped the Sawtooth skyline over the weekend. 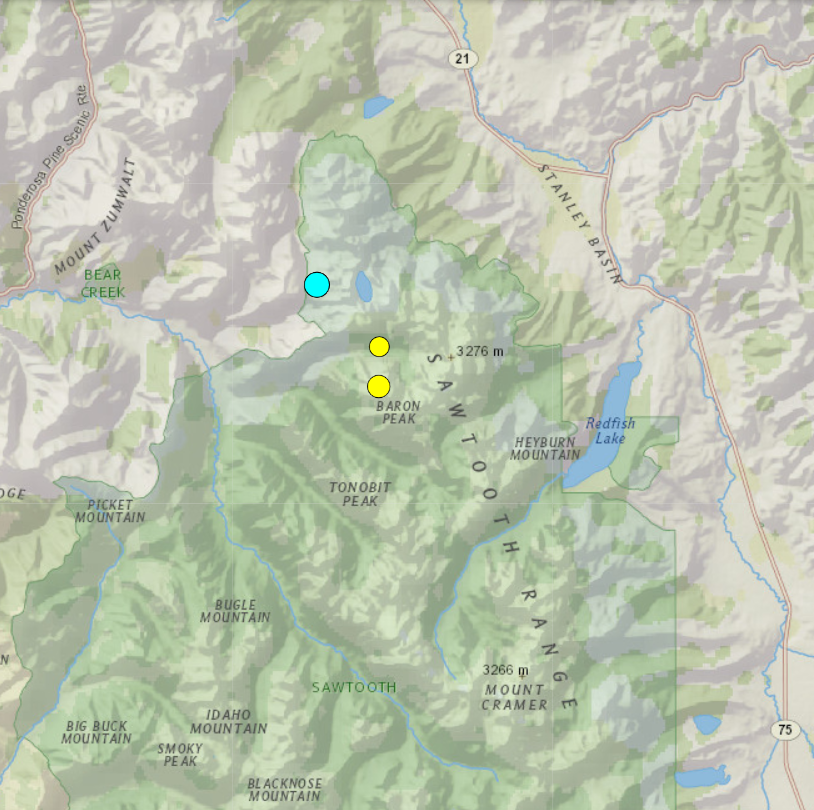 A 4.2 magnitude earthquake reshaped the Sawtooth skyline over the weekend.

A 4.2-magnitude earthquake shook the Sawtooths on Friday evening triggering a large rockslide that resulted in the destruction of Baron Spire, a 120-foot granite rock formation perhaps better known to climbers as “Old Smoothie.”

According to U.S. Geological Service data, the earthquake occurred at 8:11 p.m. and reached a depth of 10 kilometers. The epicenter was located about a mile west of Sawtooth Lake along Stanley Lake Creek, about 4.4 miles northwest of Baron Spire.

Friday’s earthquake was just one of many aftershocks recorded in the Sawtooths after a 6.5-magnitude earthquake struck near Langer Peak on March 31. The original quake toppled The Arrowhead, a summit block in the Sawtooths between Dave’s Peak and Sevy Peak.

No injuries were reported from the rockslide as of Monday afternoon.