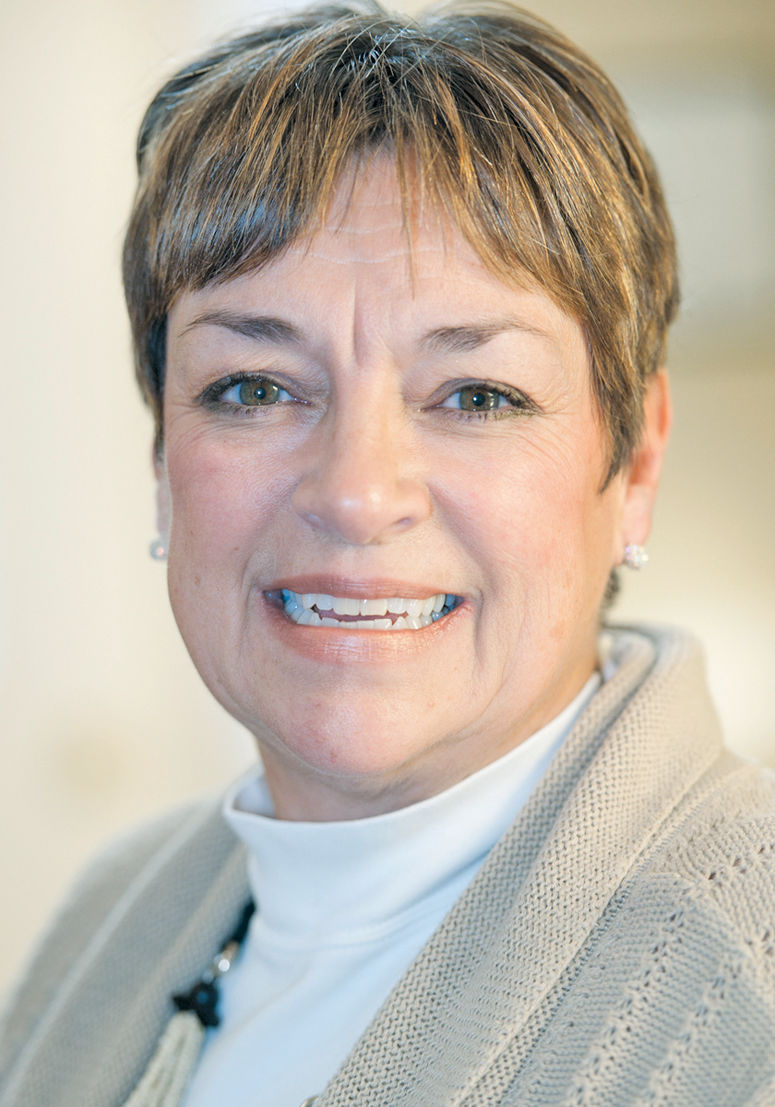 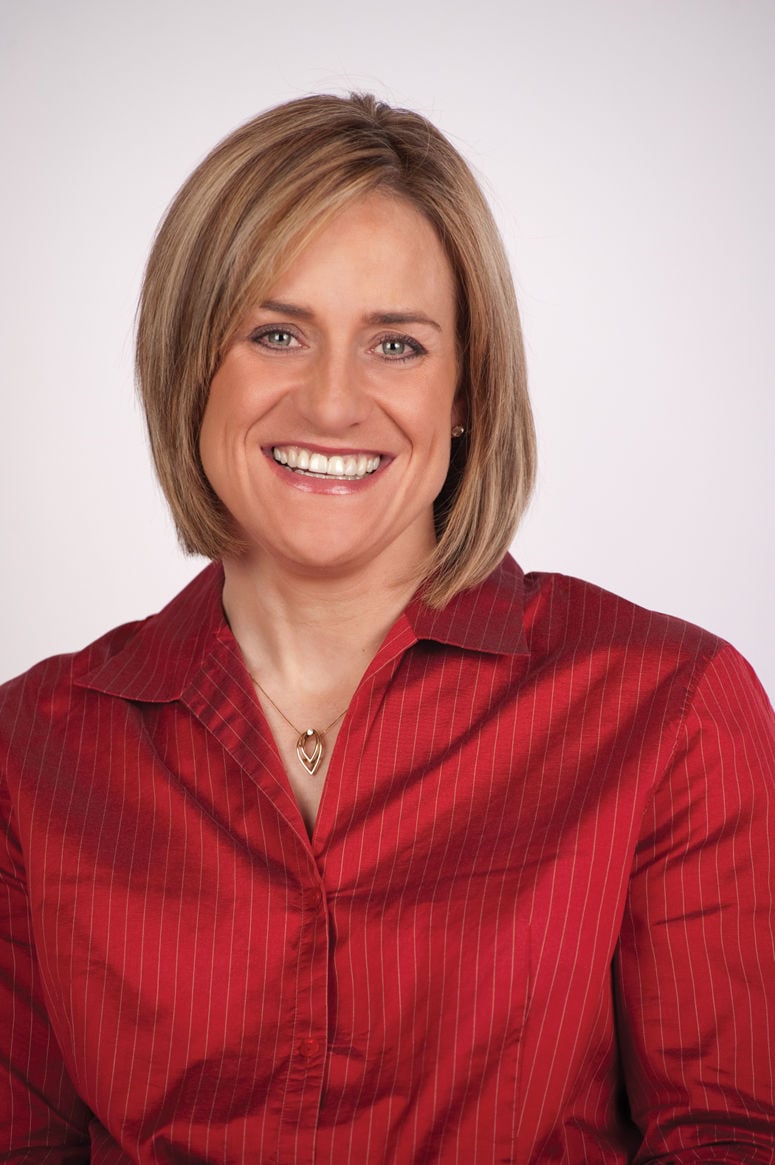 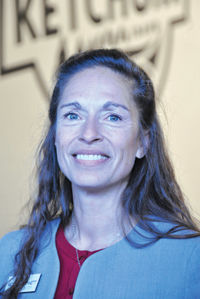 In Blaine County, three women candidates for the Idaho Legislature achieved something historic on Election Day, too.

Those were the most votes legislative candidates have received from Blaine County in midterm races when candidates from the two major parties were competing against each other. In the 2008 presidential-year election, former House Minority Leader Wendy Jaquet, D-Ketchum, received 7,735 votes from Blaine County.

Blaine County will have three women legislators represent it for the second time. From 2010 to 2012, Stennett, Jaquet and former Rep. Donna Pence, D-Gooding, represented the district in the Legislature. District 26 includes Blaine, Camas, Gooding and Lincoln counties.

On Thursday, Stennett said the campaigns noticed a dramatic spike in interest in the legislative races among Blaine County Democrats before the election. She attributed that partly to the election of President Donald Trump two years ago, as well as to the enthusiasm generated by Women’s March events that swept the nation on the day after Trump’s inauguration in January 2017.

“It was unprecedented in all the years I have been watching Idaho politics,” Stennett said. “The kind of momentum we saw really does take a community. Our politics is unlike anything we’ve seen in many of our lifetimes. There is a lot going on that has just disturbed people. People don’t want that to be how we do business. People are starting to realize that they have to be part of the change they wish to see.”

The number of women candidates for congressional seats, state legislative seats and statewide offices surged to new records in 2018, according to the Center for American Women and Politics at Rutgers University.

For Congress, 476 women candidates from both parties ran for the House of Representatives, while 53 sought election to the Senate. The figures include primary and general elections.

After Tuesday’s election, more than 100 women from both parties are expected to win House seats, though some states are still counting ballots, easily eclipsing the old record high of 84 seats. In the Senate, two new women senators will bring the total up to 25 in the 100-seat chamber.

In Idaho, Republican Janice McGeachin will be the state’s first woman to serve as lieutenant governor.

Davis, a Paralympic medalist in skiing and cycling, had never sought political office before this year. She said she felt motivated to run after the 2016 election, and because of the efforts to place Medicaid expansion on ballots in Idaho. The measure, Proposition 2, passed easily on Tuesday night. She said she quit her job in March so she could campaign full-time.

“We had an amazing turnout here in Blaine County,” Davis said. “I have them to thank and I’m really honored. There’s a lot of energy in the nation. The voters came out because they wanted change. They were frustrated. I hope to be able to deliver that. To be a part of this movement that is going on in our country, it’s a huge honor.”

Davis’ 7,724 votes were almost 3,000 more than the 4,806 votes that Democrat Dick Fosbury received from Blaine County in the 2014 midterm election. That year, Miller received 2,275 votes from Blaine County. Combined with advantages in the Republican-leaning Lincoln, Camas and Gooding counties, Miller was able to secure a 126-vote win over Fosbury.

Turnout was also up in Gooding and Lincoln counties relative to the 2014 midterm, but it was not enough to offset the Democrats’ advantage in Blaine County.

Overall in Idaho, Democrats gained three seats in the House of Representatives and one seat in the Senate, though a race in Ada County with a six-vote margin for the Republican candidate is likely heading to a recount. Republicans swept all the statewide offices up for election this year.

Stennett and Davis said they will work diligently to ensure that Medicaid expansion is implemented and funded according to voters’ desires.

“The best policy-making happens when we have a more balanced system,” Stennett said. “Winning Proposition 2 is just the beginning. We’re going to have to fight for what everybody worked to see in Prop 2. We need to be listening to the people.”

Here are the results from Tuesday’s election for each candidate in District 26, broken down by county. All results are from the Idaho Secretary of State’s Office.

House of Representatives Seat A

House of Representatives Seat B