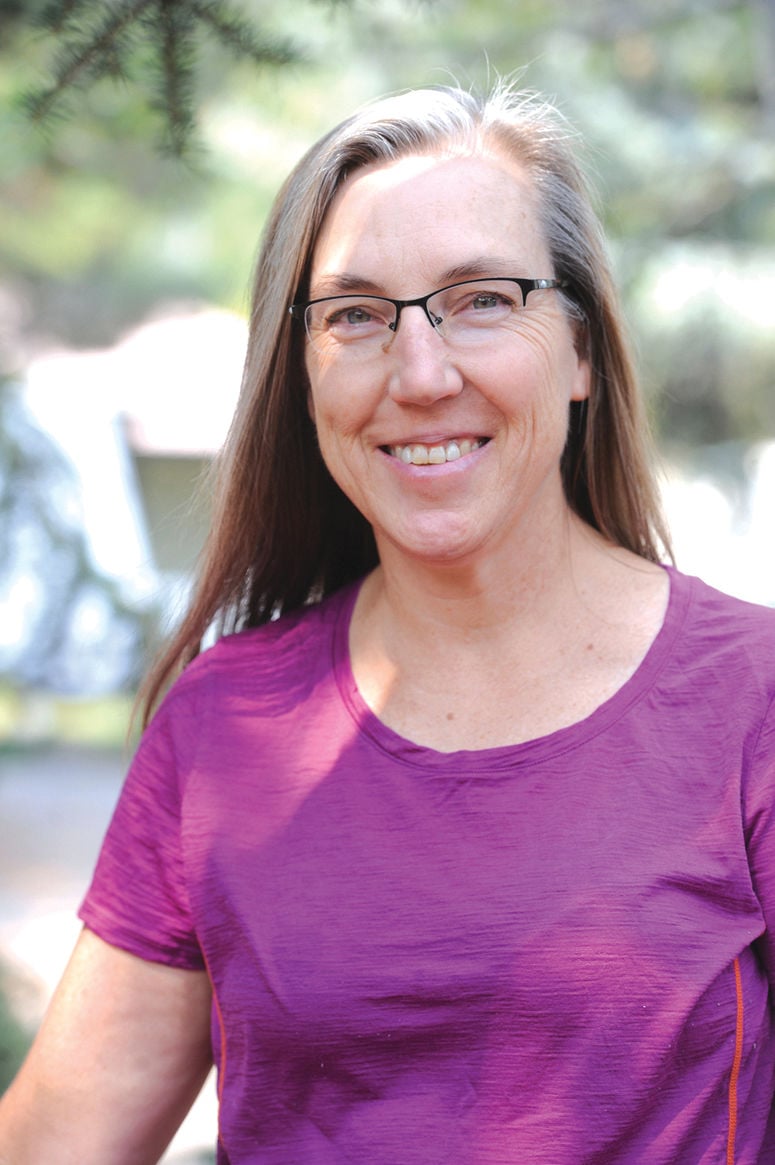 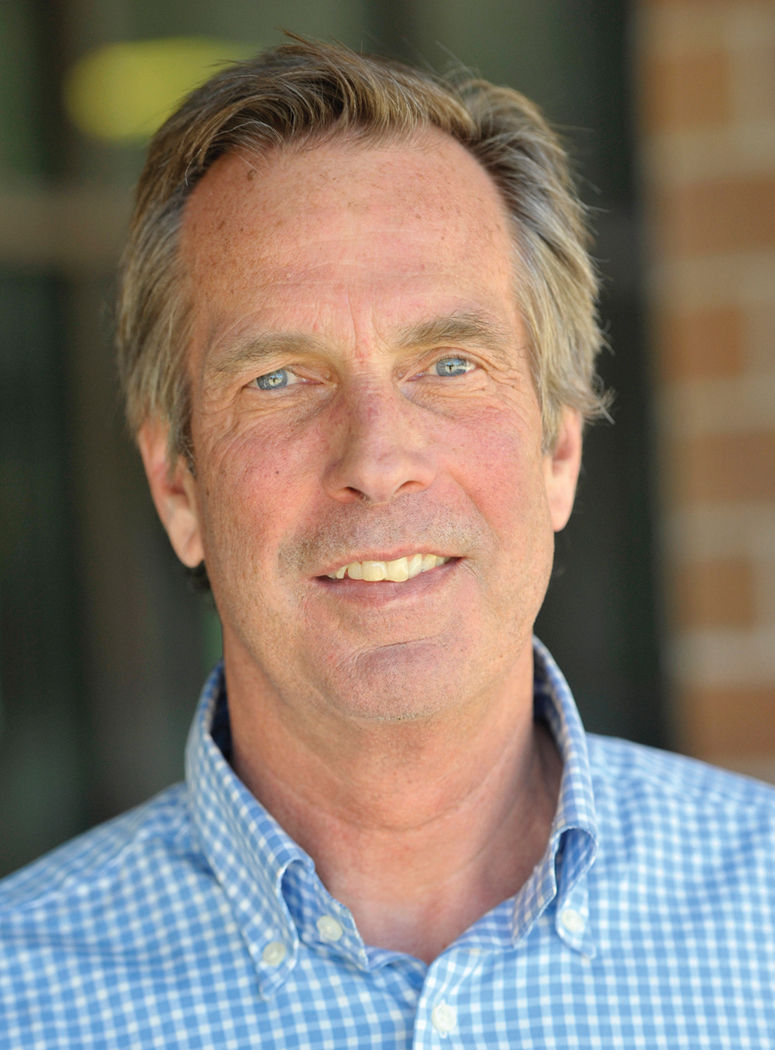 A new year brings a new board to lead the Blaine County School District. Three new members will sit on the five-person panel at the trustees’ annual meeting on Monday, Jan. 13, looking to add stability—and transparency—to district management after a tumultuous year.

With a plant facilities levy likely headed to voters in 2020, the new board will preside over a transitional year for a district that looks to return focus to sound finances and student success in the next 12 months. The Idaho Mountain Express will cover that as it happens. First, though, here’s a look back at the big stories from 2019.

Months of closed-door conflict led the board to strip then-Chairman Rob Clayton of his title and censure the Ketchum trustee for “several” unspecified ethics violations following an executive session in June.

The board passed both measures 3-2 during a somber vote near midnight, following its regular monthly meeting on June 11. Clayton and Ryan Degn opposed both motions.

The board declined to detail the charges prior to taking the vote. Citing the confidentiality of those conversations under Idaho law, trustees wouldn’t elaborate on them afterward, either.

In interviews with the Idaho Mountain Express, Clayton said he “overstepped” on two occasions.

In January, he arrived unannounced to act as a second for former Human Resources Director Shannon Maza at a performance evaluation with a school principal and Superintendent GwenCarol Holmes. (That meeting was later listed as the inciting event in a February tort claim by Maza against the district alleging slanderous conduct by the superintendent toward Maza and Clayton. The claim never went to court; a week after Clayton’s censure, Maza and the district settled out of court for $125,000, breaking her contract three weeks early and quashing a pair of potential lawsuits against Superintendent GwenCarol Holmes alleging bullying and slander.)

“I didn’t know it was a performance evaluation,” Clayton said. “I wanted to witness the process. In hindsight, it was the wrong thing to do.”

In May, Clayton said he questioned a teacher over “concerns with district operations.” That might constitute an independent investigation outside established protocols, and a potential source of bias should the board adjudicate related matters in the future.

Clayton did not expand on the content of those conversations, though he did say his intent was not to interrogate the teacher. No formal complaints have been brought against trustees, including Clayton, by teachers and constituents so far this year, according to a public records request filed by the Idaho Mountain Express.

In July, Clayton served the district with a tort claim of his own, alleging slander against the Blaine County School District—specifically Holmes. The district did not respond, and Clayton has not pursued the claim in court.

Days before Clayton’s censure, some 120 people—including a smattering of state and local elected officials—spent nearly two hours listening to criticism of district leadership as speakers sought support for a petition to fire Superintendent GwenCarol Holmes with cause, and, failing that, retribution against the school board that employs her at the polls in November.

One common refrain nested in the allegations: that district policies make grievances difficult and ineffective, especially those lodged against superiors.

The petition garnered almost 1,200 online signatures, according to organizer Barbara Browning, but disputes over terms and intervention from legal counsel stalled any possible meeting. The ballots never filled quite as opponents thought back in June, either. But, the meeting’s influence stuck as all the candidates for trustee made transparency a key plant in their platforms.

Trustee Ellen Mandeville of Hailey took the gavel from Clayton, serving out the year as chairwoman of the board. She never intended to run for re-election in November, though. Neither did Carey Trustee Ryan Degn, nor did north-county Trustee Kevin Garrison.

Garrison resigned from his post in October, three days after he was arrested on a pair of alcohol-related misdemeanors.

“For me, this is a matter of honor and responsibility,” Garrison told the Idaho Mountain Express. “Regardless of the outcome, anything that makes the district look bad is inappropriate.”

Soon after, he was replaced by Lara Stone, a local businesswoman and frequent volunteer on the district’s finance committee. Stone had been running unopposed for the Zone 5 seat.

Roark and Larna will take their oath of office this month.

* This story has been updated due to a change in the meeting date announced by the school district.

Nearly a decade after opening its doors, The Sage School has earned a major feather in its academic cap. The Hailey private school received full accreditation from the Northwest Association of Independent Schools in August, wrapping up a nine-year process—and, for Head of School Harry Weekes, validating Sage’s unique curriculum.

“I am thrilled at the third-party acknowledgement of the hard work that the school has been engaging in since we opened our doors,” Weekes said in a statement. “It feels like a wonderful confirmation of all that the school has achieved in a short time.”

Which team will win the Super Bowl?