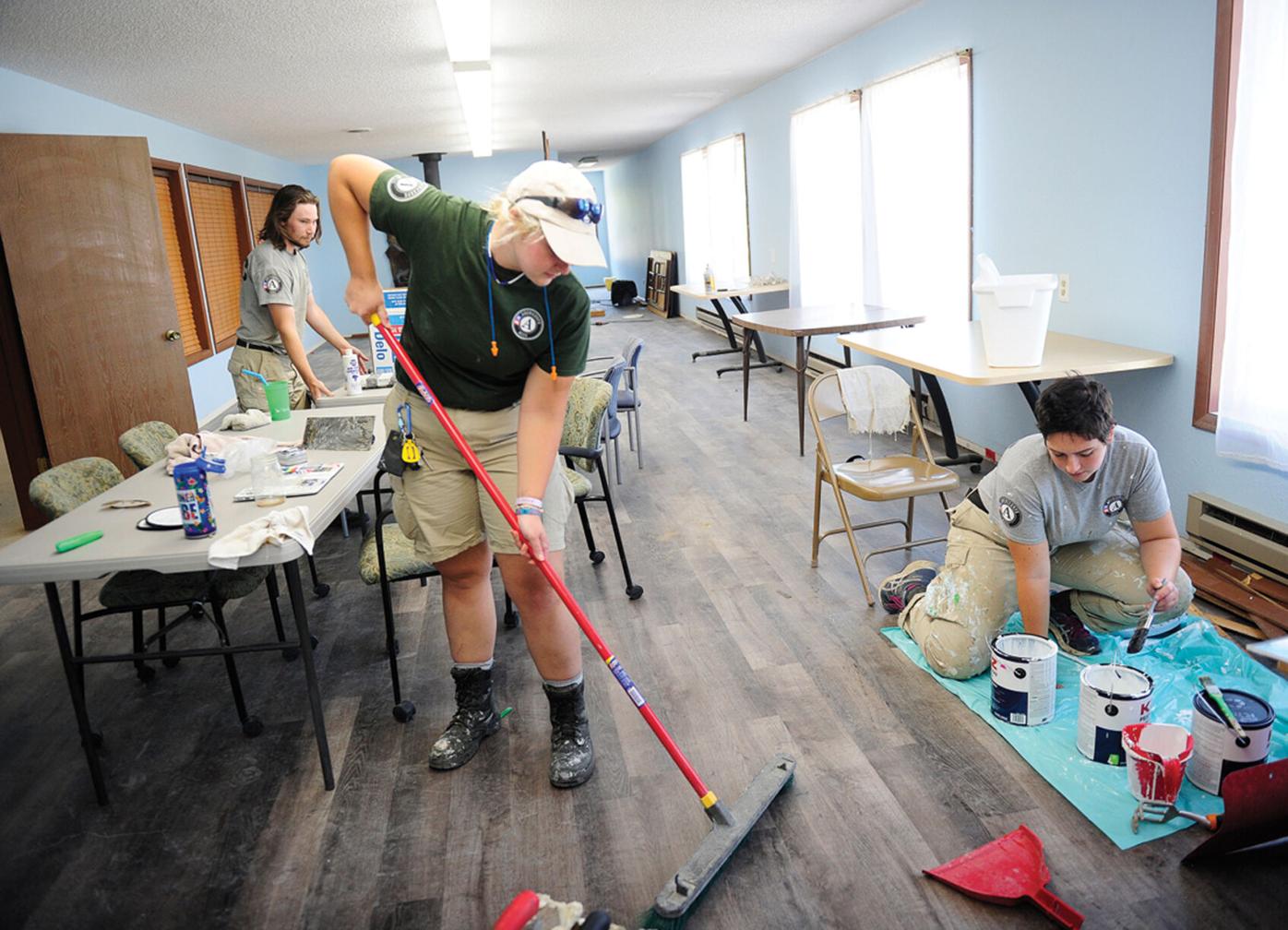 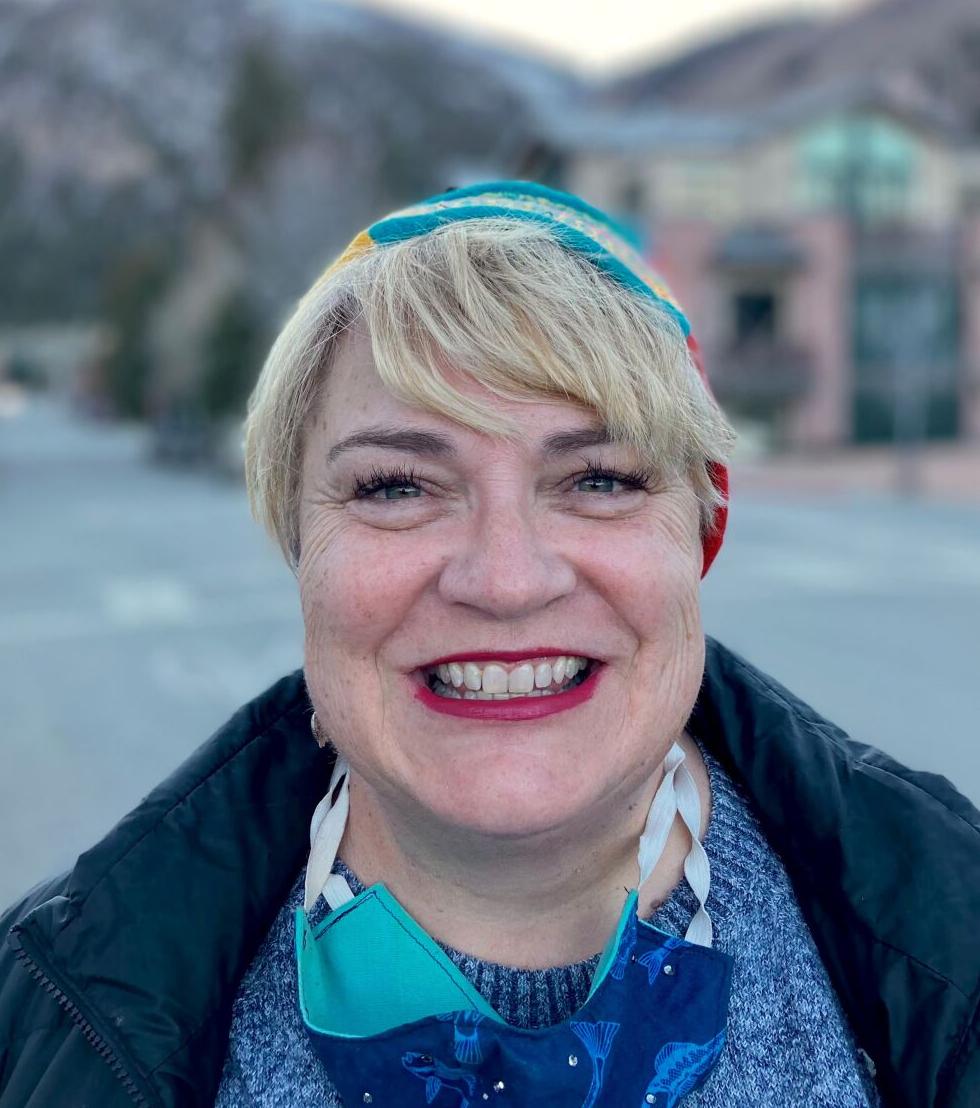 Some had no formal after-school activities, daycare or preschool service. Many lacked structure or supervision in their remote community, where parents could be gone for hours in the morning or after school commuting to work.

They might end up down the wrong path, she thought.

Wood, now a Lincoln County commissioner, thought of a solution: a free after-school program for kids.

With help from local businesses, community members and even state grants, she launched this summer the Lincoln County Youth Center, a place where children from the towns of Dietrich, Richfield and Shoshone receive a blend of daycare and education.

Many Lincoln County families commute across county lines for work, said Karma Metzler Fitzgerald, center co-founder and president of the Lincoln County Youth Commission. That leaves some kids unattended or home with siblings after school if they don’t play sports or participate in programs like Future Farmers of America or 4-H.

It’s a gap the center has helped fill since it opened in late August.

Nickolas Lowe, 12, and his younger brother, Mason Sauerwein, 7, have been visiting the center since it opened. Nickolas likes learning about rockets, robotics, survival skills and exploring his passion for a small business fixing bicycles.

“I enjoy it a lot,” he said. “It gives me something to do, instead of just sitting at the house.”

The youth center also offers preschool services for $10 per day and transportation help to students throughout the county, including high-schoolers who need to get to the College of Southern Idaho for courses, Wood said.

Metzler Fitzgerald sees the youth center as a pathway for engaging the community. She described it as both a safe space for kids when their parents are away and a place to further their education.

“It’s easy to think of child care as a family issue, but it’s a community issue."

“It’s easy to think of child care as a family issue, but it’s a community issue,” she said.

Wood sees the center as an investment. By giving kids a jumping-off point, Wood said, they will be more eager to build up their community as they grow. “Your kids are your future.”

For her, the center also gives students a reason to stick around later in life—something the community has struggled with.

While Idaho grew quickly over the past decade, rural Lincoln County shrunk by 81 people (1.6%), falling to 5,127 residents, according to last year’s census.

Grants and community support got the center up and running

Grants and community support helped found the program and purchase the church building that the center was leasing out. Americorps volunteers over the summer helped give the facility a facelift. More volunteers now help with teaching and other tasks.

Local residents and businesses chipped in, donating money, time and items. One anonymous donor gave $25,000. Other community members handed over a dollar.

“I can’t give you any more money than this, but I believe [in you],” Metzler Fitzgerald recalled some saying.

Other locals donated furniture, arts, crafts and school supplies. Some volunteered in the kitchen or by delivering lessons to students. Local teachers dropped off extra supplies and books. And the city gave the center free water and sewage service.

“It does take a village—it takes three villages,” Wood said, referring to the towns of Dietrich, Richfield and Shoshone.

The funds help the center employ 13 paid employees, most of whom are part time, Metzler Fitzgerald said. About two dozen others volunteer.

The center receives no taxpayer funds for now. Metzler Fitzgerald hopes to see that change, with local residents eventually contributing through local tax dollars through the School District, city, county or a mix.

For now, she said, the work put in is proving the center’s worth.

This story originally ran on www.idahoednews.org on Nov. 29.