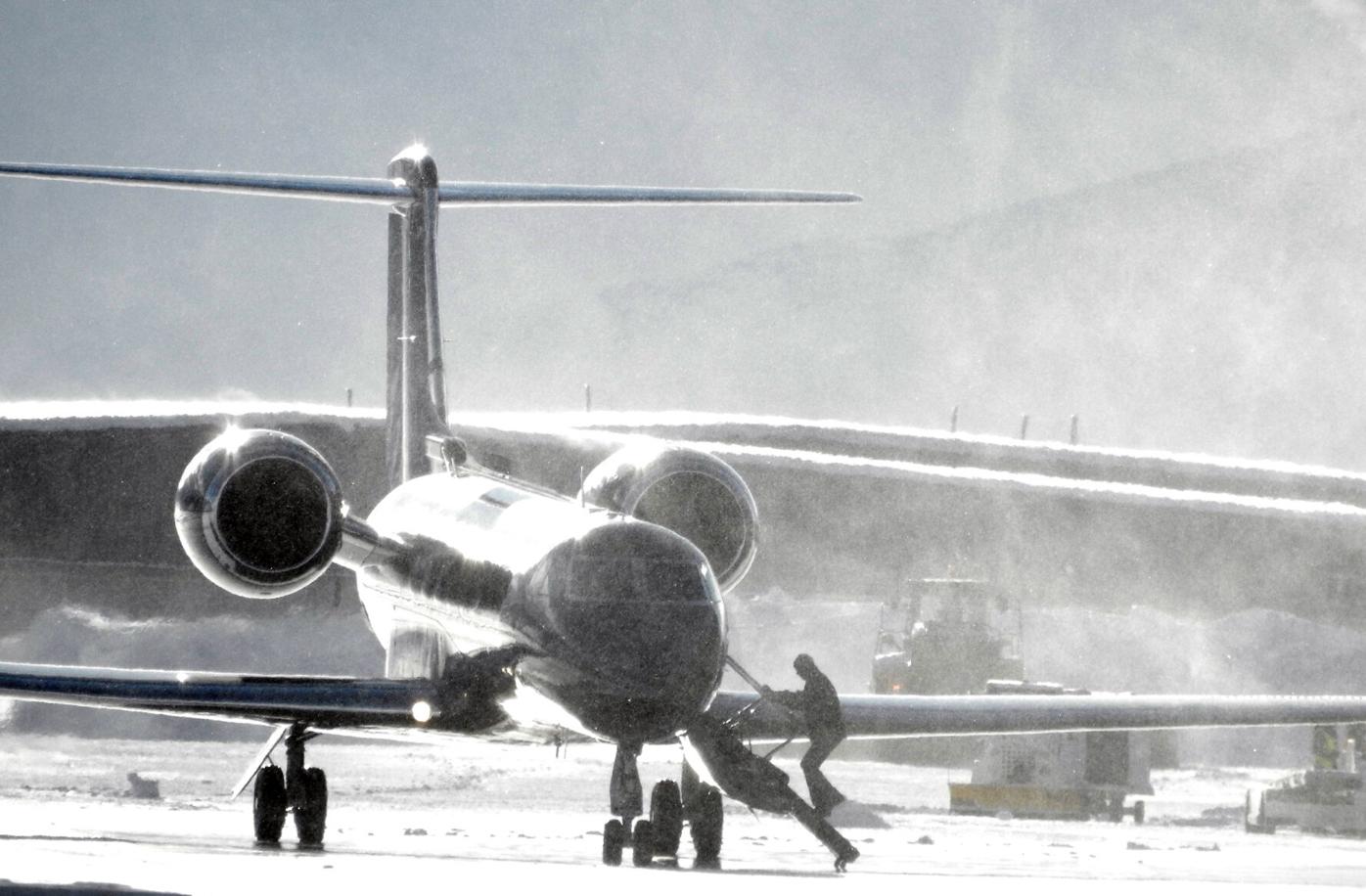 Crews at Friedman Memorial Airport battled heavy snow between Christmas and New Years—traditionally one of the busiest times of the year. 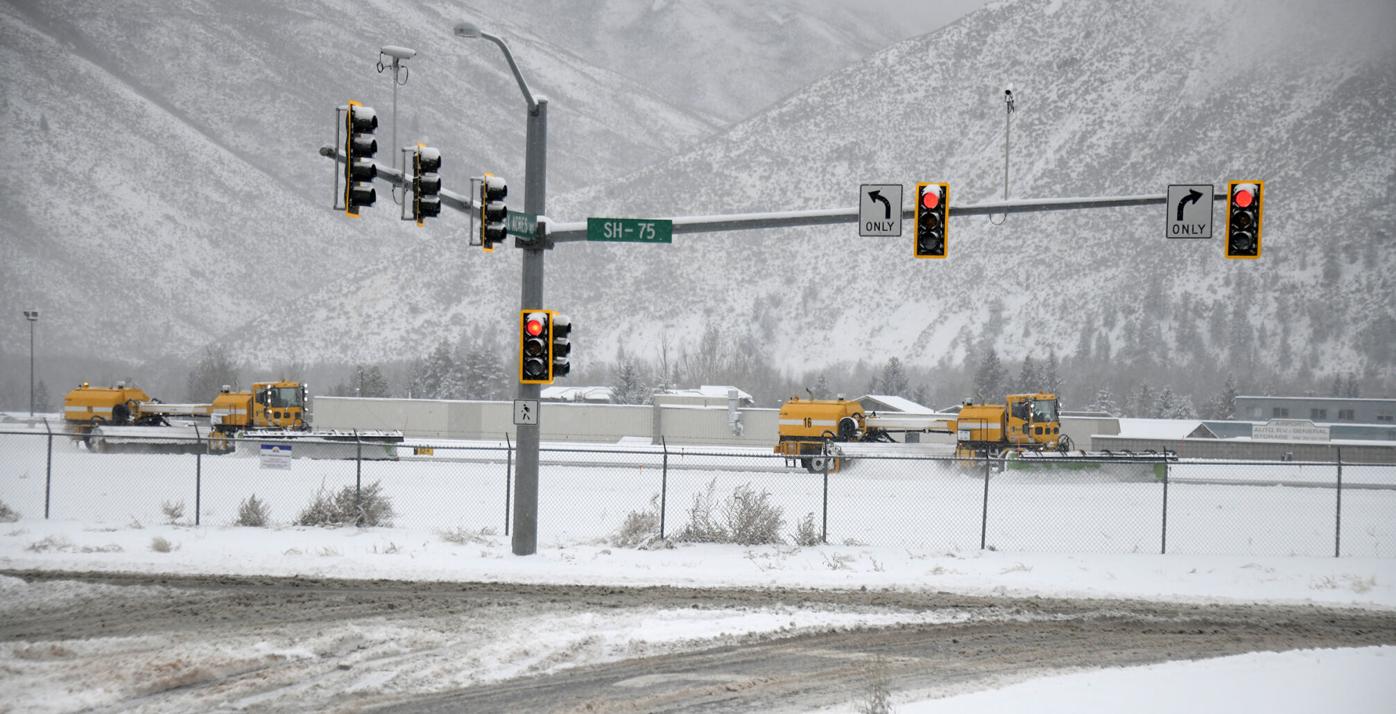 Friedman Memorial Airport recorded more takeoffs and landings in 2021 than it has since 2013, according to a Tuesday report from airport Manager Chris Pomeroy.

The most recent year to surpass 2021 in terms of operations was 2013, when the airport saw a total 32,140 takeoffs and landings, he said.

Pomeroy reported that operations in December “pared back a bit” compared to 2020, however, ending about 2% down year-over-year. Some of that was due to heavy, ongoing snowfall in the Wood River Valley over the holiday season. COVID-related crew shortages and weather challenges at other airports also led to “fewer than 10 flight diversions, but several” commercial flight cancellations in December, he said.

Pomeroy said December diversion and cancellation statistics weren’t available as of Tuesday—”everyone’s been super busy trying to get through this holiday crunch,” he said—but according to Friedman’s website, 19 flights were cancelled between Dec. 26 and Dec. 30.

“What I can tell you is several of those cancellations, in fact a majority, were attributable to weather and other disruptions [outside of the area]. Seattle, Chicago and Denver got hit with weather issues and were contributors,” Pomeroy said. “Also, as I’m sure you’ve been hearing, crew shortages throughout the system primarily due to COVID impacts were a factor.”

On the bright side, Pomeroy said Friedman Memorial Airport has reaped enormous benefits from its revised instrument approach procedure for E175 regional jets used by Delta and United airlines, which went into effect in December 2020.

"The customer experience has certainly upped its game."

“The approach is clearly doing is job,” he said Tuesday. “The customer experience has certainly upped its game and flight interruptions have been really been at an all-time low for us.”

“There were issues all over the country with holiday travel and we got some of that here at Friedman, too. But I do believe that we had plenty of flights make it in in weather where without the new approach procedure, they wouldn’t have made it in,” she said, adding that she was optimistic about winter bookings in January and February.

Pomeroy took a moment to commend the airport operations team for working through an “extremely challenging” December.

“Our ops team worked 10 days straight, 12-hour shifts per day. There was not a time when the runway was not in good condition, as we can’t have more than one-eighth of an inch of snow on that runway,” he said. “During the Christmas Day storm, our guys were battling 2 to 3 inches per hour.

This begs the question: do residents of the WRV really need to be subsidizing the airlines anymore? When will the IME run a story with the facts on how the 1% for Air has been spent over the past couple of years? It may be a good thing, but how can we know if the paper of record doesn’t inform the public?

In 2017 IME reported “About half the money goes to Fly Sun Valley Alliance, which mainly funds revenue-guarantee contracts with United Airlines and Alaska Airlines. Sun Valley Co. pays for half of those contracts.”. This was in the run up to a special election held in May 2017 to pass a 5-year extension to the one that began in 2013. With the second tax vote apparently set to expire in 2023, we can expect to see another 1% tax campaign rollout in the near future.

The pig farm of Hailey was well established by the time Sky King and The Carpetbaggers blew into town.