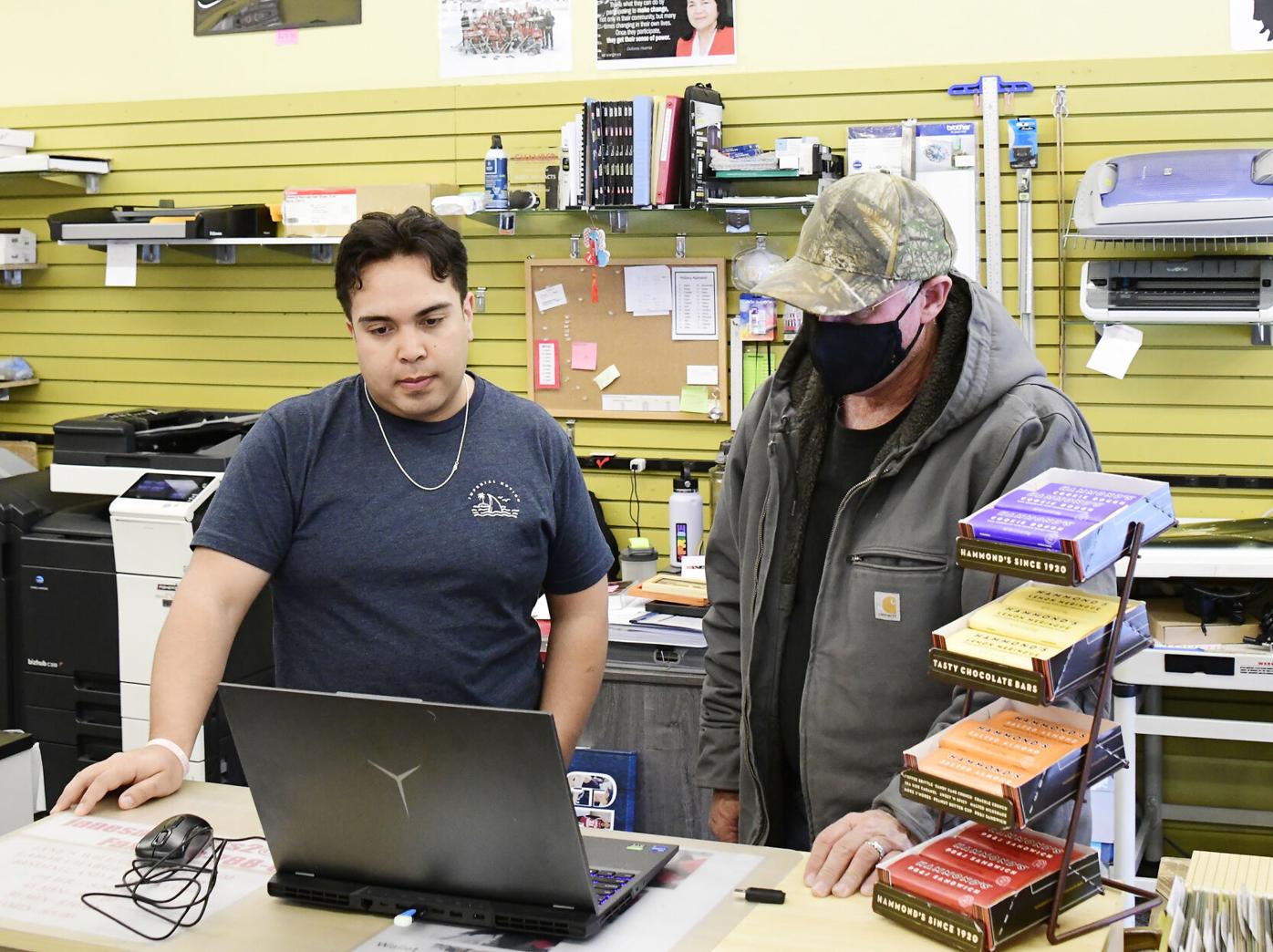 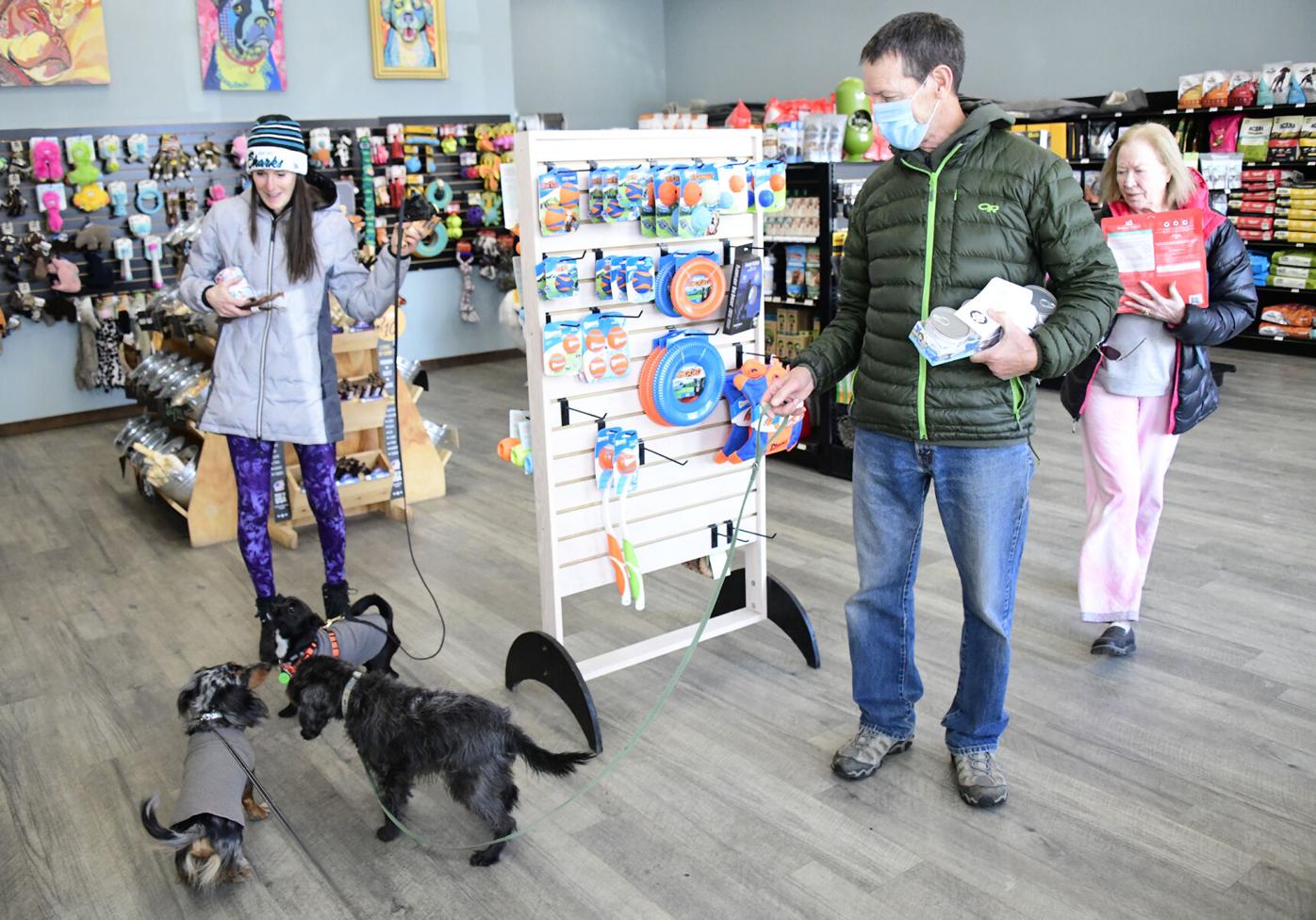 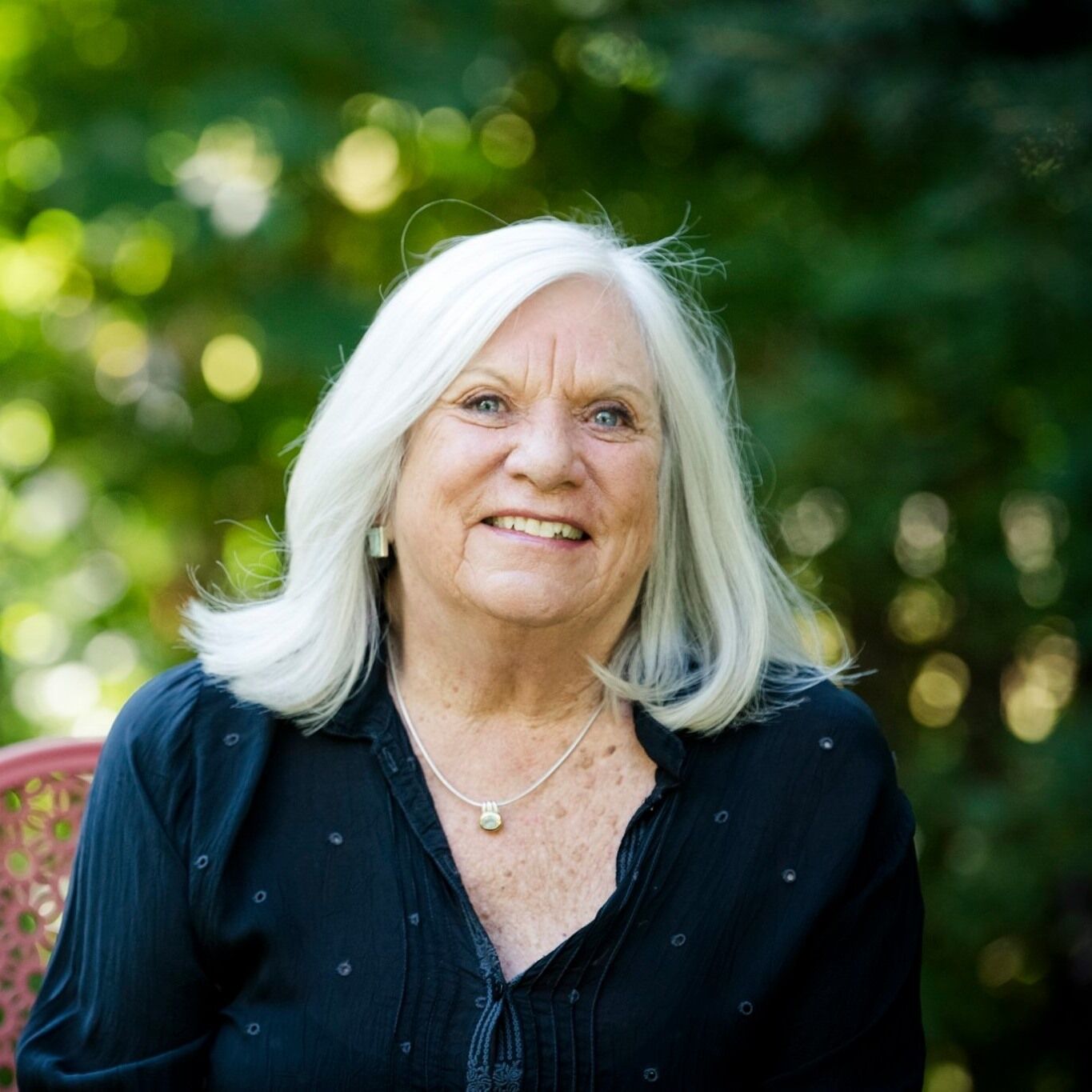 Mayor Martha Burke ended Hailey’s indoor mask mandate on Friday, about a month after Ketchum and Sun Valley phased out their respective mask requirements and one day after a federal judge dismissed a lawsuit challenging the city’s rule.

The mandate would have expired in mid April.

The CDC’s “County Check” tool determines risk level based on hospital bed usage, hospital admissions and case counts, according to the CDC. As of Friday, Blaine County was displaying a “medium” level of virus transmission.

“If one is at high risk for severe illness, that person should talk to their health provider about whether they need to wear a mask and take other precautions,” Burke’s new order states.

It further recommends that people should continue to stay up to date with COVID-19 vaccines, get tested if they have symptoms and wear a mask if they receive a positive test result.

Hailey’s former health order required anyone age 5 and up to wear masks in businesses and outside where social distancing is not possible, and also required business operators to post mask signage outside their doors. It came with a few exceptions for people eating and drinking and participating in athletics.

The Hailey City Council previously voted on Feb. 14, to extend the requirement by 60 days, citing a nearly 30% case-positivity rate.

Ketchum and Sun Valley phased out their mask requirements on Feb. 7 and Feb. 10, respectively.

On Monday, the Hailey City Council—like the Ketchum City Council last month—decided to send a letter from Burke to the Idaho Legislature in opposition to House Bill 631, which aims to bar state and local government entities from enacting mask mandates.

“House Bill 631 removes local determination of health policy. Please consider that this is regarded by many as state overreach,” Burke wrote in the letter. “Removal of our freedom to choose is a violation of our rights as a community.”

On Thursday—following an oral argument held in court on Feb. 16—federal Judge David C. Nye dismissed a lawsuit filed against the city of Hailey by an anti-mask organization and several area residents, finding that the plaintiff group had failed to demonstrate adequate proof of harm.

The decision was filed against the Health Freedom Defense Fund, a Sandpoint-based nonprofit led by local homeopath and vaccine critic Leslie Manookian.

The lawsuit began on Sept. 27, when the Defense Fund and five of its members who live in Blaine County lodged a formal complaint in U.S. District Court against Burke and the city over its mask order on the grounds that mask requirements are unconstitutional and dangerous. Three other members of the organization who live in Hailey—Jamie Green, Ann Jablonski and Jennifer Olbum—also participated in the lawsuit by filing their own written affidavits, in which they alleged civil rights violations, discrimination, financial loss and medical harm to their children.

“I am considering closing my school for the sole reason that I am unwilling to participate in the masking of the children under my care because I believe it would cause them physical and psychological harm,” she wrote.

“My livelihood, financial security, and business … which includes running retreats has been nearly bankrupted,” wrote Green, a spiritual retreat leader.

In response, attorney Deborah Ferguson, representing the city of Hailey, filed a motion urging the court to dismiss the case—a motion Nye upheld on Thursday. Two other requests were rendered moot by Nye’s decision last week: a motion from the plaintiffs for injunctive relief, which asked the court to revoke Hailey’s authority to require masks; and a motion from Ferguson to strike that motion.

"The suggestion that being asked to simply wear a mask to protect the health of individuals and communities is even in the same realm as torture or human experimentation strains reason and is offensive.”

In his decision on Thursday, Nye wrote that Shoff’s Holocaust analogy was “offensive.”

“The wearing of a cloth (or even medical grade) face covering is not medical treatment. It is not an intrusion on the body. Numerous courts have rejected Plaintiffs’ argument and have found that while there is a fundamental right to medical autonomy, mask-mandates are not a form of medical treatment that triggers a fundamental liberty interest,” Nye stated. “Furthermore, the suggestion that being asked to simply wear a mask to protect the health of individuals and communities is even in the same realm as torture or human experimentation strains reason and is offensive.”

Overall, Nye argued that the plaintiffs’ allegations fell flat because they could not prove their injuries were “concrete and particularized,” “actual or imminent” and “fairly traceable to the challenged [mask rules].” None of them claimed to have been “personally forced” to wear a mask, and anyone could technically claim a medical exemption to the rule or wear a less-invasive face shield, he wrote.

“Many of Plaintiffs’ alleged injuries are generic—such as generalized stress, worry, or anxiety about wearing a mask. Others are more specific—such as headaches, dizziness, or difficulty breathing. These, and related harms that are medical in nature, need particular mention because the current mask mandate already carves out an exception [an option to wear face shields] for such situations,” Nye wrote. “Moreover, even if there was no exemption … the fact remains that no entity or person is forcing or threatening Plaintiffs to wear a mask. Until that happens, an injury has not occurred.”

Furthermore, he argued, the harms Shoff cited were irreparable by any court order because schools, medical establishments and private businesses can still enact their own mask policies.

Nye also addressed the plaintiffs’ Dec. 10 request for an immediate court injunction to overturn Hailey’s mask mandate, which Shoff supplemented with sworn affidavits from sources he claimed to be experts in the field—three German researchers who have documented their opposition to both masks and vaccines. The sources included Susanne Wagner, a freelance writer with a background in veterinary medicine; Daniela Prousa, a psychologist; and Harald Walach, the author of two papers on COVID-19 that have since been retracted by the journals that published them.

Nye found in his decision that the sources’ “fringe” opinions “would likely need to be stricken.”

“It concerns the Court that none of these individuals have specialized knowledge on these highly technical topics (virology and epidemiology),” he wrote. “When—as here—there is not a mere disagreement, but rather an abundance of overwhelming evidence against a particular opinion, those fringe opinions become suspect.”

The Health Freedom Defense Fund also filed a separate, nearly identical complaint against the Blaine County School Board of Trustees in U.S. District Court last October. As with its first suit, the plaintiff group included individual Blaine County residents with children in the school district. Chief Magistrate Judge Candy Dale was assigned to the school board case, which appears to have since stalled, with no hearings listed in the near future.  

["If one is at high risk for severe illness, that person should talk to their health provider about whether they need to wear a mask and take other precautions,” Burke’s new order states.] What a hypocrite!

We’ve been saying this for 2 years

Oh thank goodness. I was worried. It is reassuring to know that "panic attacks, feelings of suffocation, and devastating economic injuries to businesses and livelihoods" that I thought were caused by being LEGALLY FORCED to wear masks that block our air passages, are actually just "self-imposed." But wait. If I want to stop "self-imposing" these harms, HOW do I do that exactly? Did the judge inform us of that? I missed that part of the court decision. I definitely want to stop "self-imposing" the destruction of my livelihood. And I want to stop "self-imposing" the abuse of our children for sure. Maybe the best thing to come out of this entire covid fiasco is that most of us have broken our illusions. Do not trust our institutions such as the courts, banks, schools, hospitals, doctors and of course, governments. They have all betrayed us. All these people have shown their true colors. They are more than willing to sacrifice the citizens they are supposed to protect. It is up to us to secure our rights and freedoms for being human. The Founding Fathers knew this Truth as "Self-Evident." It is time to "Self-Impose" truth and freedom for us all. Stand up and be brave. The battle isn't over yet.

Exactly what is wrong with you???

This City Cancel is a disgrace. No one obeyed their mandates and no one respects them.

Are you registered to vote in Hailey? If so, step up and run for city council. Don’t know all on the council, but I do respect the ones I do even though I’m not always in agreement with one of them.

You’re right, the mandate was not enforced and yet compliance with very high - Hailey has a great sense of community.

Guessing you chose to ignore the ask anyway, so why are you still complaining?

Please do not encourage it.

Because they work for me and I want them held accountable.

Guessing you chose to obey it. What else would you be willing to obey just because your city council told you to?

Another frivolous lawsuit, brought to court in the name of freedom by an assortment of election deniers and right wing nuts, gets tossed out of court. Amen.

Mayor Burke must have finally seen the memo from D.C. that instructed we’re on to a new story. They needed to distract us from the flood of documents proving blood on the hands of politicians, pharmaceutical heads, the (NON-GOVMT) CDC, and physicians. They all obediently followed orders that caused heartbreak and devastation. On a global level. Is anyone asking, “why?”

Why do you write such drivel?

I’m surprised the IME even mentioned this. They aren’t supposed to bring up Covid again until after the mid terms. Even so, it’s going to be a disaster for the Democrats, they have no solution and the Biden/Kamala duo make it worse for them every day.

Unfortunately they do have a solution, it’s called counting the votes....