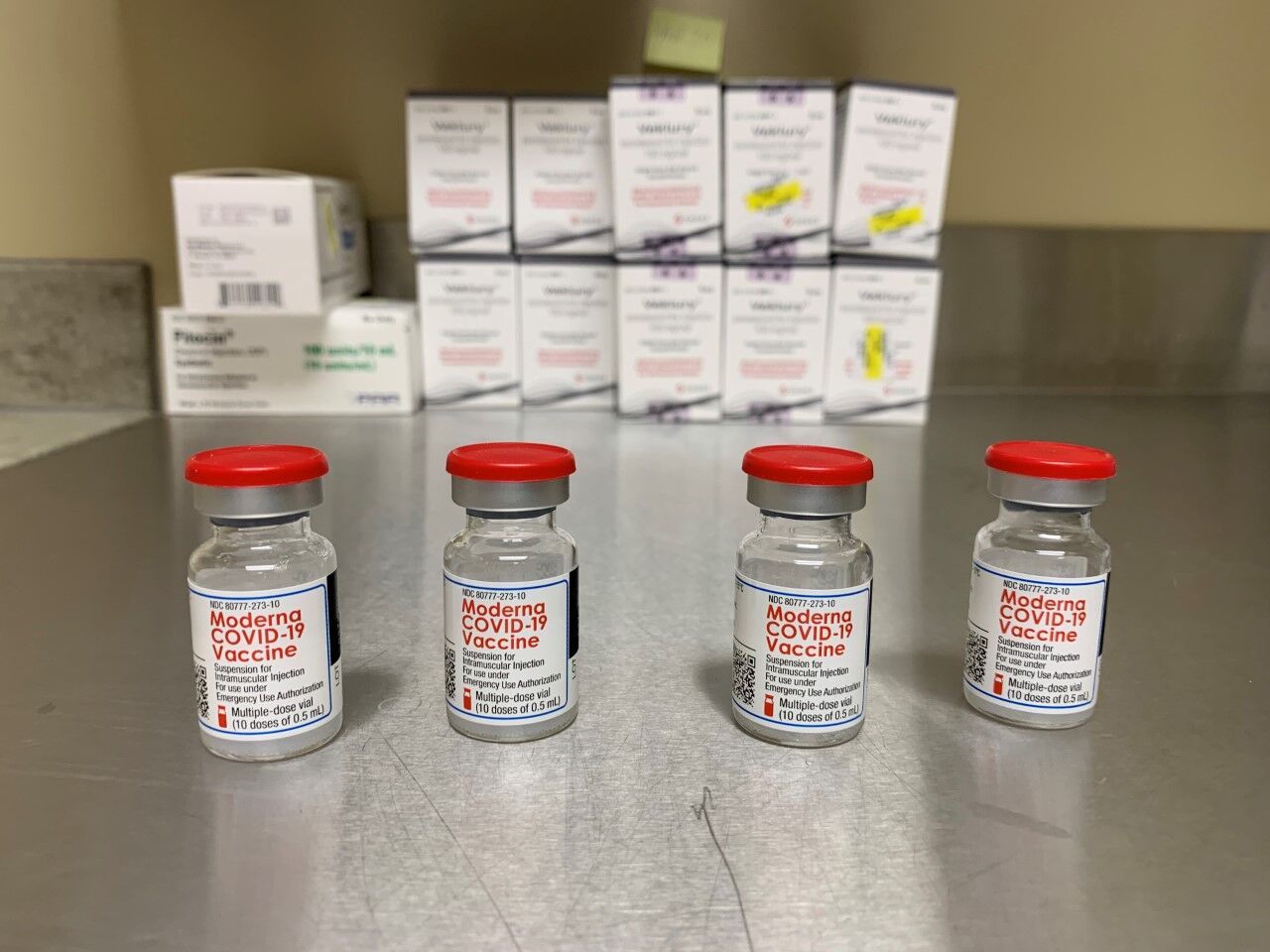 Gov. Little noted that even with increased efforts, it could still take months to vaccinate every senior citizen in Idaho. 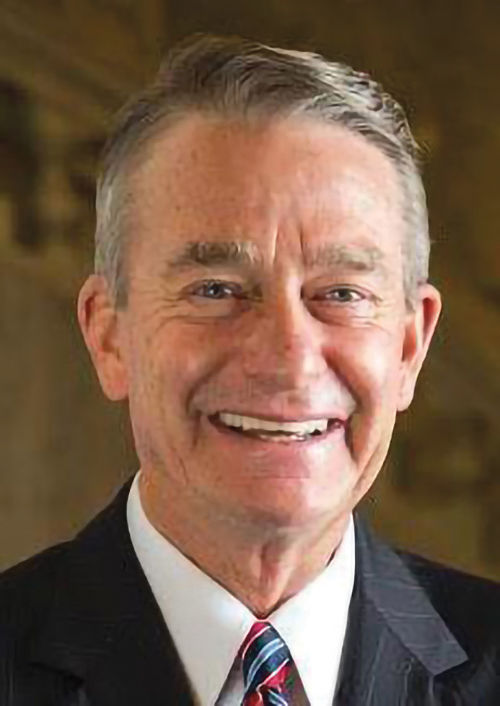 Under Little’s Transparency in the Administration of the COVID-19 Vaccine order, public health districts and providers must regularly report the number of vaccine doses they have received, how many shots they have administered and how many doses they have in inventory.

The goal is to ensure that vaccine doses are administered within seven days of arriving in Idaho, Little said in a press conference announcing the order Thursday.

If it appears that providers are not administering the vaccines quickly enough, the state “will step in to ensure we speed things up,” Little said, though neither the governor nor his executive order expanded on how exactly the state would do that.

Idaho has seen a slight increase in the number of doses it receives per week, Little said in the press conference, from 21,000 first doses per week to 24,000. The governor said he was told in a call with federal officials two days ago that Idaho can expect to receive 24,000 per week for the next two weeks.

“I want to be clear—there is still a big gap between supply and demand at this point,” Little said, noting that about 265,000 Idahoans age 65 or older will be eligible for vaccination on Feb. 1. At the current rate, Little said, vaccinating all senior Idahoans could take more than two months.

The vaccine rollout in Idaho is a joke. Our population is close to 2,000000. At the current rate by the end of the year 200,00o will be vaccinated. Do the math.

Inexcusable that Idaho is last in vaccine rollout. Also inexcusable that Governor Little and US Senators aren’t fighting for more doses of the vaccine.