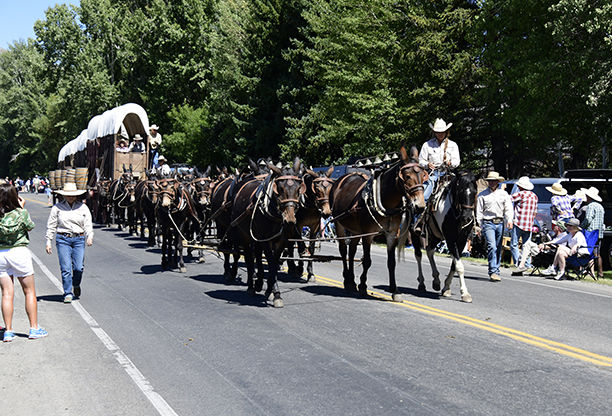 Wagon Days will likely be reduced to just the Big Hitch parade this year, according to the Ketchum City Council and Mayor Neil Bradshaw. Health and financial concerns both weighed heavily on the decision. 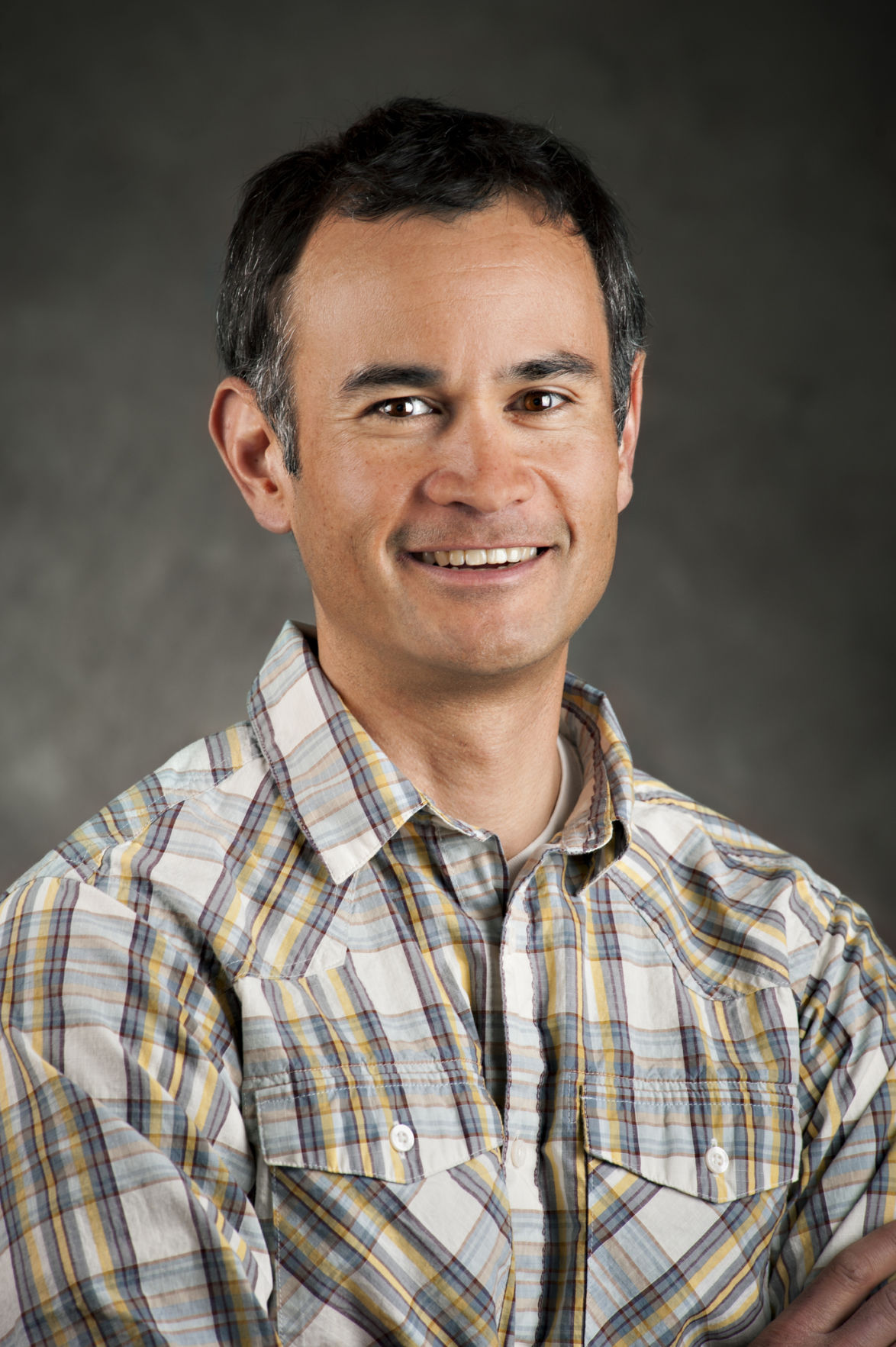 As of 5:15 p.m. on Monday, May 18, the South Central Public Health District reported 497 confirmed and 11 probable cases of COVID-19 in Blaine County—the same as on Friday.

That means Blaine County has added only one new confirmed case to its tally in the past week. Despite the flattening curve, a slew of summer events—including Ketch’em Alive—have been cancelled. Plus, the South Central Public Health District encourages continued caution as neighboring counties experience community spread for the first time. Here are those stories, plus more headlines to start the week.

• Last Thursday, Ketchum Mayor Neil Bradshaw announced several summer event cancellations, including Ketch’em Alive and Jazz in the Park. Will Caldwell, who organizes both free concert series, said he was hardly surprised by the city’s decision, given the circumstances.

“It always has been about the community coming together. It’s a convergence of people, not a separation,” Caldwell said. “If social distance is the norm, Ketch’em Alive is the opposite. If people can’t come together, then it’s not serving its own purpose.”

Bradshaw also said that the annual Wagon Days festival could only proceed in a greatly reduced fashion. The days-long event usually takes place Labor Day weekend and draws several thousands from near and far. In light of both health and budgetary concerns, Wagon Days will likely consist of only the Big Hitch parade this year.

“Even as the state works toward reopening, we are still seeing new cases in almost all of our counties,” South Central Public Health District Public Health Division Administrator Logan Hudson said.

One of the clearest signs of the times is Minico High School’s cancelled graduation plans. Initially, the school had intended to go ahead with a traditional ceremony for its 190 seniors, but following confirmation of Minidoka’s community spread, Minico is going the way of many a Blaine County school: virtual.

• Dr. Terry O’Connor, emergency physician at St. Luke’s Wood River and medical director of the Blaine County Ambulance District, has offered his insights on the strengths and weaknesses of various COVID-19 testing techniques.

• Taking a look towards the future, preschool and kindergarten registration opened today for the Blaine County School District. Those who missed the window today can still register their youngsters tomorrow anytime between 7 a.m. and 3 p.m.

For more information on the coronavirus in Blaine County, keep an eye on mtexpress.com.

SHUT it ALL DOWN! Liberal Democrats have done everything they can for the past forty years to blame the mining, grazing and lumber industries; to close freedom of access and use of our public lands of the Wood River Valley. Use the CV-19 crisis to finally rid Blame of memories of all human accomplishments and history!

Will Caldwell for Mayor! For real

absolutely !! he understands what an actual gathering is and acts accordingly. the wagon days parade isn"t really a gathering....... #eyeroll