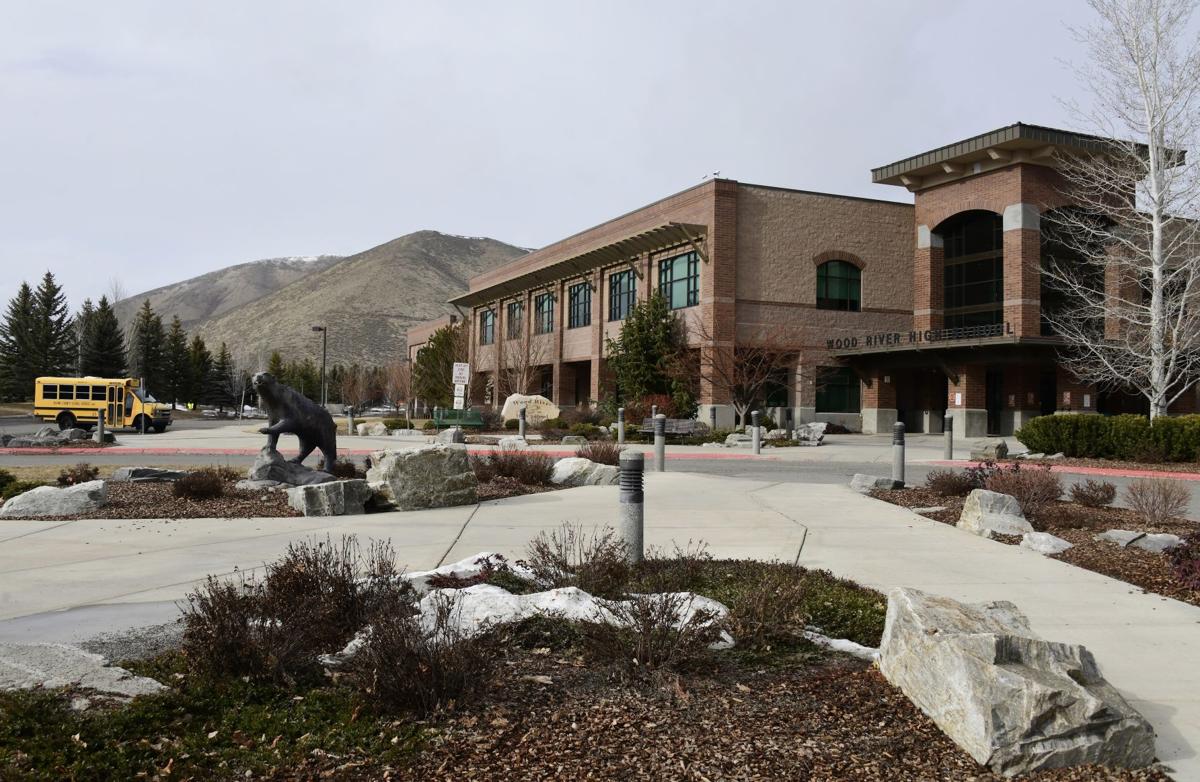 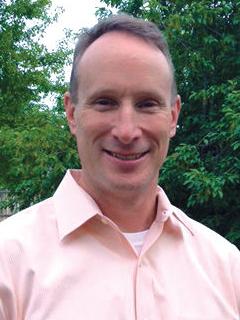 As graduation ceremonies take place at a distance and students head into summer, the Blaine County School District is turning its focus to what the upcoming school year will look like.

From new safety protocols in the hallways and classrooms to a tighter budget than district leaders had anticipated, the 2020-21 year is expected to be a year of change and adaptation.

A fall re-entry plan drafted by district leadership asks students and staff to wear masks or face coverings, limit the number of students on the playground at any given time, incorporate a regular hand washing schedule into the school day and hold gym classes outdoors. The plan, which can be viewed on the Blaine County School District’s website, notes that desks and chairs should be separated as much as possible and suggests ways for students to greet each other at a distance—for instance, with “jazz hands,” “air high fives” or with a thumbs-up. Bus drivers and students on buses will be required to wear a mask at all times.

The re-entry plan also includes suggested procedures in the event that a second wave of the COVID-19 outbreak requires the district to once again shift to distance learning. If possible, the plan suggests, the district should allow one additional day of physical schooling for students to pick up Chromebooks and needed supplies from their classrooms. The distance learning aspect of the plan will be revised in June after feedback is collected from staff at the end of this school year.

The rest of the re-entry plan isn’t set in stone, either—on the contrary, it’s expected to see changes as the COVID-19 pandemic evolves and local and national health officials issue new guidance.

Meanwhile, the district has begun to draft its budget for the upcoming school year. Last week, the board of trustees got a brief glimpse into a draft version of next year’s budget; board members plan to discuss the budget in greater depth at a special meeting tonight at 6 p.m., which the public can watch on the BCSD's YouTube channel.

Gov. Brad Little has put forward a plan to cut 5 percent of K-12 funding next year, amounting to almost $99 million statewide, according to a memo obtained by Idaho Education News earlier this month, though that plan isn’t final. Blaine County School District Finance Manager Bryan Fletcher told the board that in the district, that would translate to a roughly $850,000 reduction to this year’s funding levels.

The draft budget presented last week was far from its final version, Fletcher noted. It also hadn’t taken into account any new expenses that may come out of teacher contract negotiations. Negotiations wrapped up on Thursday, resulting in a draft master agreement that hasn’t yet been approved by the board of trustees or the Blaine County Education Association.

“We are looking at not just a draft budget but a draft to the draft budget,” Fletcher said. “This has a number of tweaks that could go to it.”