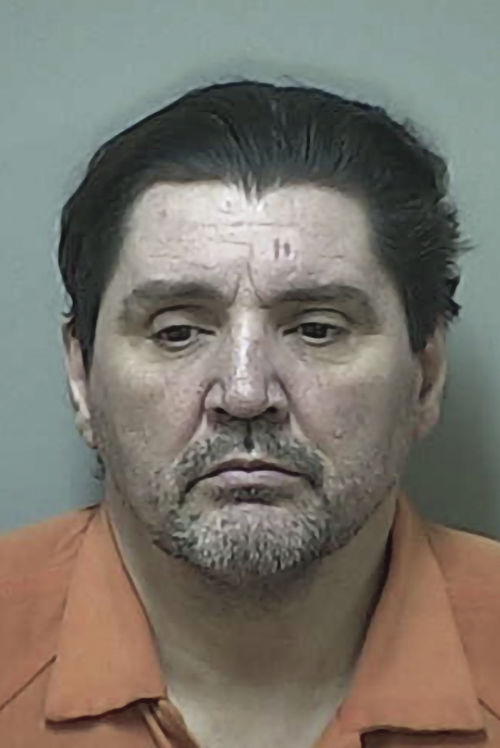 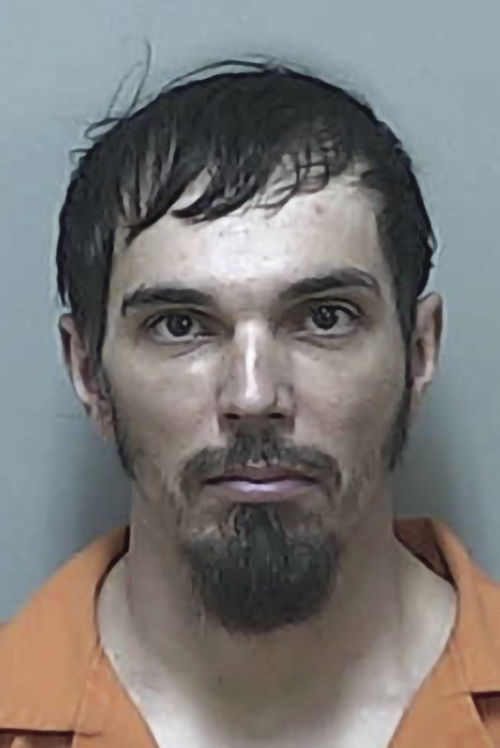 A Nevada man and an Idaho man face multiple felonies following two separate burglaries, with items from both burglaries allegedly found in their possession.

According to two probable-cause affidavits written by Blaine County Sheriff’s Deputy Mickey Henderson on March 18, both alleged perpetrators were arrested by Idaho State Police after an alleged witness followed the vehicle the men were in.

Shawn C. Horner, 38, of Linton, Nev., and Leslie Aaron Mabrey, 59, of Elk Bend, Idaho, were pulled over on March 13 after a witness to one of the alleged burglaries allegedly followed them from the scene of the crime in Blaine County, into Lincoln County.

According to the affidavit, a burglary was reported at a residence on U.S. Highway 26, in Blaine County south of Carey, and a second burglary was reported a little over 3 miles away at another residence off the highway. During the second burglary, an alleged witness told police that he arrived at the home around 8:30 a.m. on March 13 to work as a ranch hand when he saw a Suburban and two men removing items from the building and placing them in the Suburban.

“[The alleged witness] stated he approached the men and the man stated, ‘We didn’t take anything. Don’t call your boss,’” the affidavits state.

Items from both burglaries were found in Horner and Mabrey’s possession when Idaho State Police pulled the Suburban over.

Horner and Mabrey each face two felony burglary charges. Horner is scheduled for a preliminary hearing on April 6. As of Tuesday, no court date was scheduled for Mabrey.