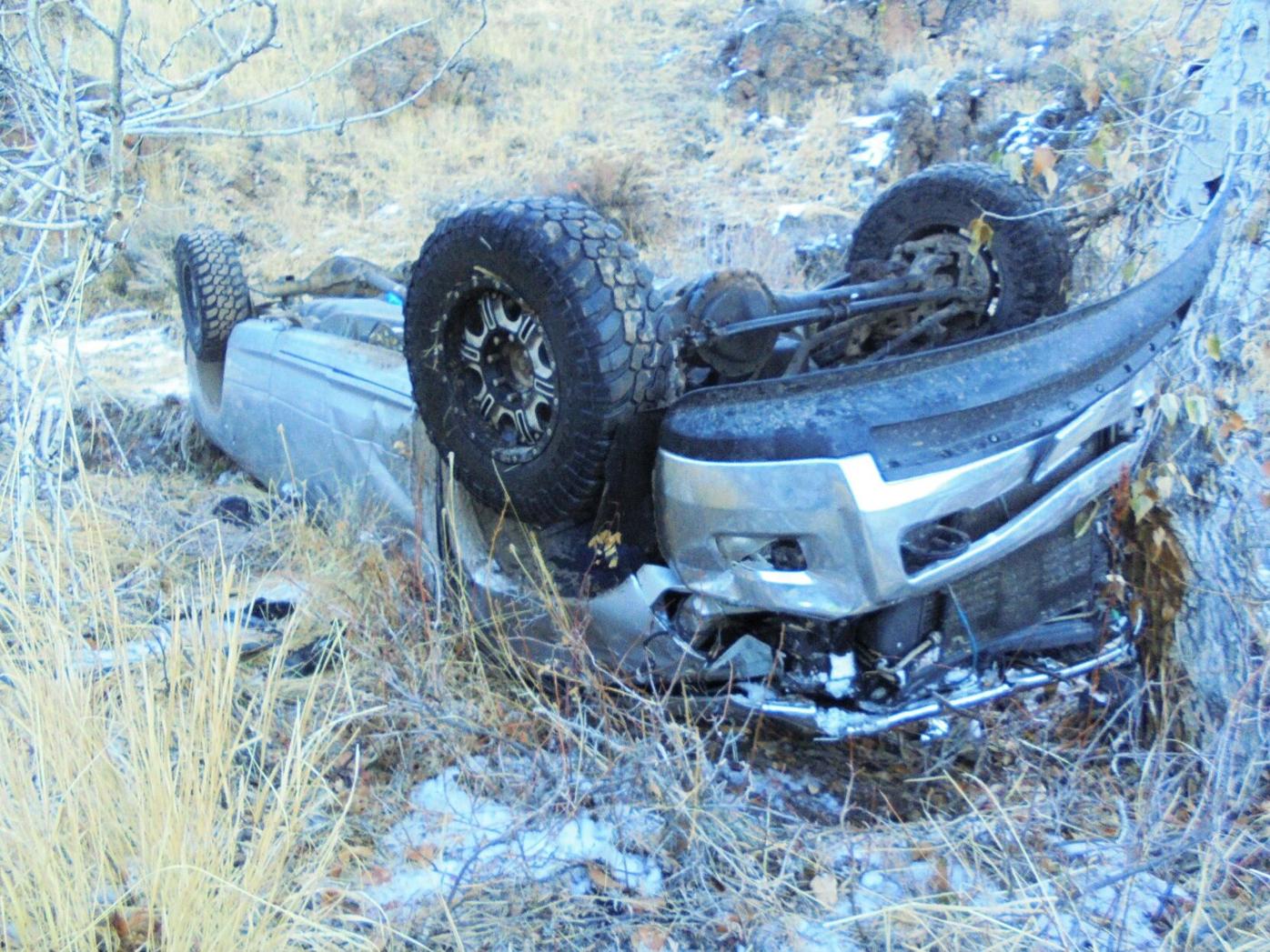 A rollover crash near Carey resulted in a pickup truck tumbling into a canyon. 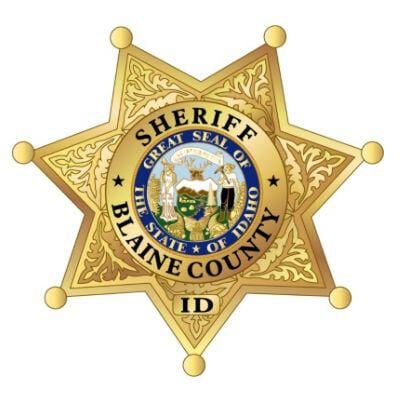 A 2011 Dodge Ram 3500 truck was traveling south on Little Fish Creek Road in unincorporated Blaine County shortly before 11 p.m. when the driver failed to navigate a sweeping left turn and “for an unknown reason” drove off the west shoulder of the road, about two miles north of the intersection with Austin Road, the Sheriff’s Office reported.

Police said the truck rolled “approximately four and a half times” down a steep embankment “before coming to rest on its roof at the bottom of the canyon.”

All three people in the truck were ejected during the rollover. A 41-year-old woman from Twin Falls who had been a backseat passenger walked “several miles” to report the crash and was later transported by air ambulance to Eastern Idaho Regional Medical Center in Idaho Falls, a Level II trauma center, the Sheriff’s Office reported.

Alcohol may have been a factor in the crash, the Sheriff’s Office stated.  

What is your level of interest in the soccer World Cup in Qatar?