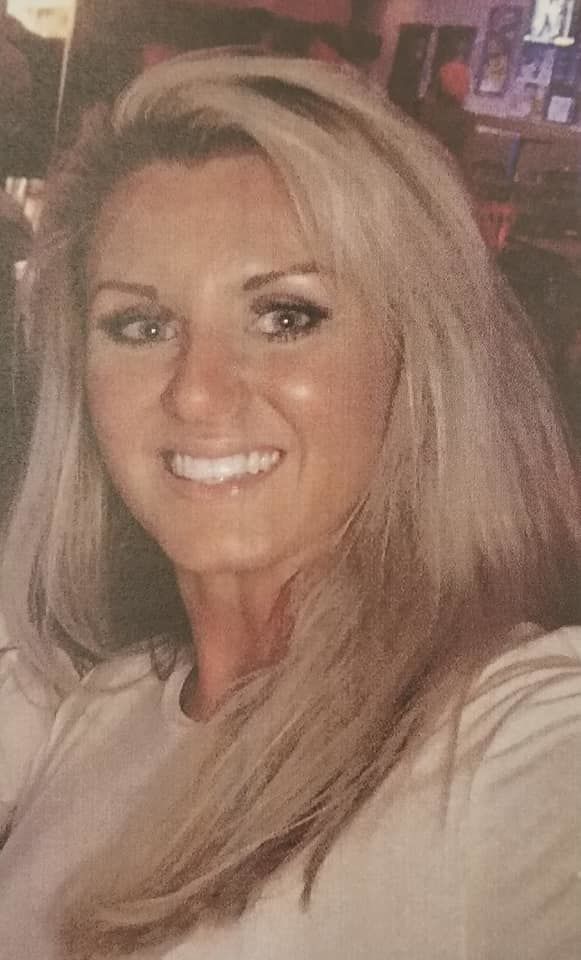 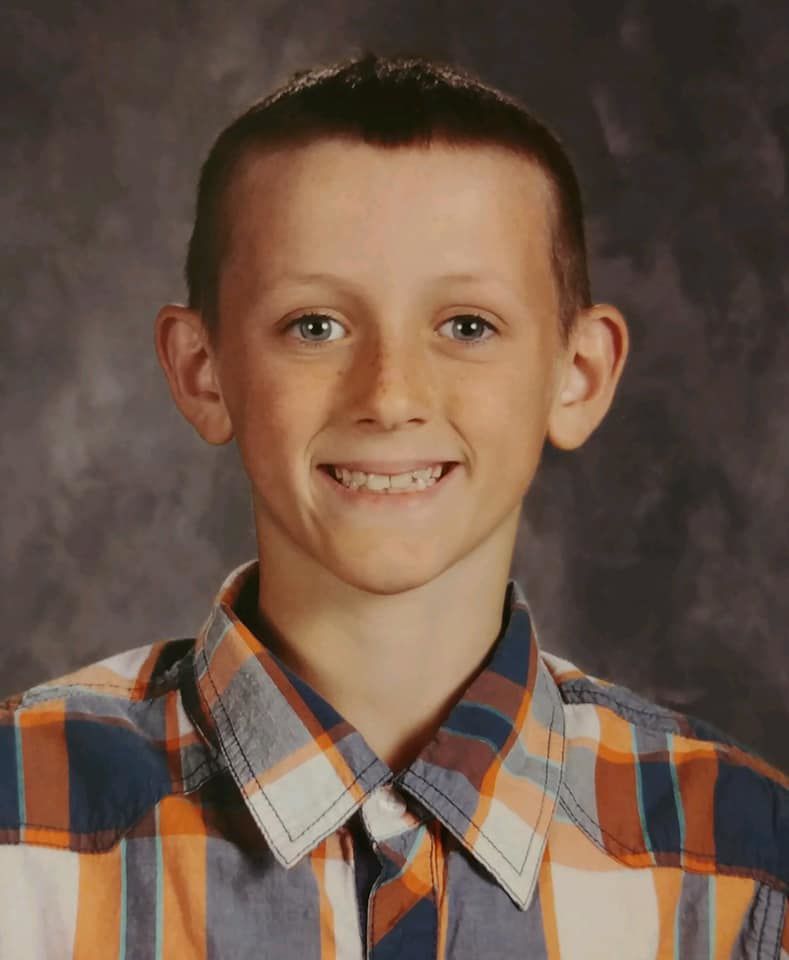 A nationwide search for a woman with ties to the Wood River Valley and her son ended in Florida on Thursday when the Jacksonville Sheriff’s Office arrested Olivia Grace Barkes on charges stemming from Idaho, and found her missing nine-year-old safe.

Barkes, who also goes by the last name Phelps, was charged custodial interference, a felony, England said. She is being held in Florida on $100,000 bond, and faces extradition back to Blaine County.

Logan Barkes was found safely enrolled in a local school, England said. His father, who lives in Twin, is making arrangements to be reunited with the child tomorrow, England said.

Hailey police asked for help locating Barkes on Thursday, reaching out via Facebook. A custody case involving Logan Barkes concluded last week, with full custody given to his biological father. Logan has not been in school since Nov. 4. The pair likely left Idaho in late November, England said. The family has ties to Florida.

“The child is safe and sound,” England said.