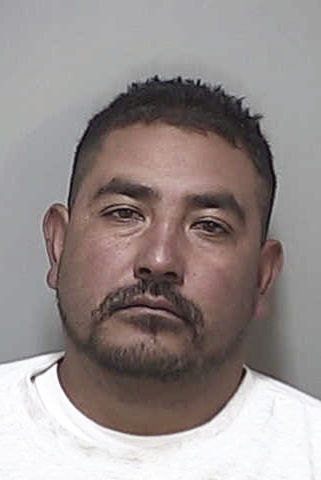 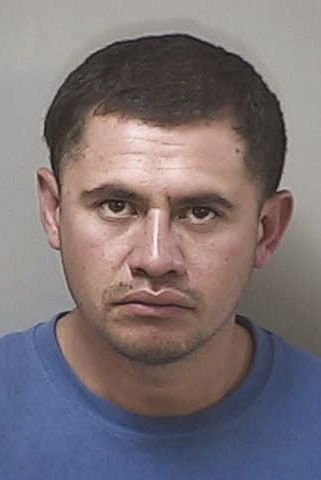 Two Bellevue residents have been charged with felony drug trafficking and one also faces a felony delivery-of-a-controlled-substance charge, following three alleged “controlled buys” that took place in Bellevue on Oct. 1, 2 and 9.

Marco Antonio Palencia-Gomez, 39, and Raul Amado-Duarte, 27, had an initial appearance on Oct. 18 and are scheduled for preliminary hearings on Oct. 29.

According to three probable-cause affidavits, a confidential informant worked with the Blaine County She-riff’s Office to make three “controlled buys” from Palencia-Gomez, at his residence in Bellevue, allegedly totaling $1,320, and from Amado-Duarte, at a Chevron station in Bellevue, allegedly worth $1,300.

One affidavit, written by Blaine County Sheriff’s Office Detective Kristen Quinton, described an alleged controlled buy—in which a confidential informant is wired, given cash to make the drug purchases and later identifies the suspect he or she made the purchases from—that occurred on Oct. 1 at Palencia-Gomez’s residence, during which the confidential informant purchased $220 of methamphetamine from Palencia-Gomez.

Palencia-Gomez also faces a single felony charge of delivery of a controlled substance—methamphetamine.

During the controlled buy on Oct. 2, the confidential informant allegedly bought $1,100 worth of methamphetamine from Palencia-Gomez, the affidavit states.

According to the third affidavit, written by Quinton, a controlled buy occurred on Oct. 9 during which the confidential informant allegedly purchased 2 ounces of methamphetamine, allegedly worth $1,300, from Amado-Duarte at the Chevron in Bellevue.

During the initial appearance for both Amado-Duarte and Palencia-Gomez, Chief Public Defender Justin McCarthy, who is representing both defendants, argued that citizenship statuses should not be a factor in either case when it came to setting a bond amount.

Fifth District Judge Ned Williamson, who was sitting in for Magistrate Judge Jennifer Haemmerle, set bond at $75,000 for Palencia-Gomez, because he has close ties to the community, owns property and has a family here, and $100,000 for Amado-Duarte, who only had a short employment history, and no family in the immediate area. Both are scheduled for separate preliminary hearings on Oct. 29, at which time the prosecution must present sufficient evidence for the cases to move forward to district court.