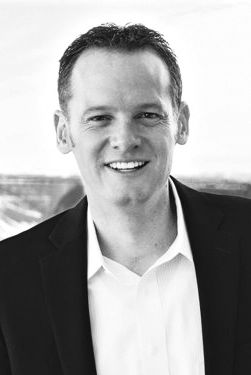 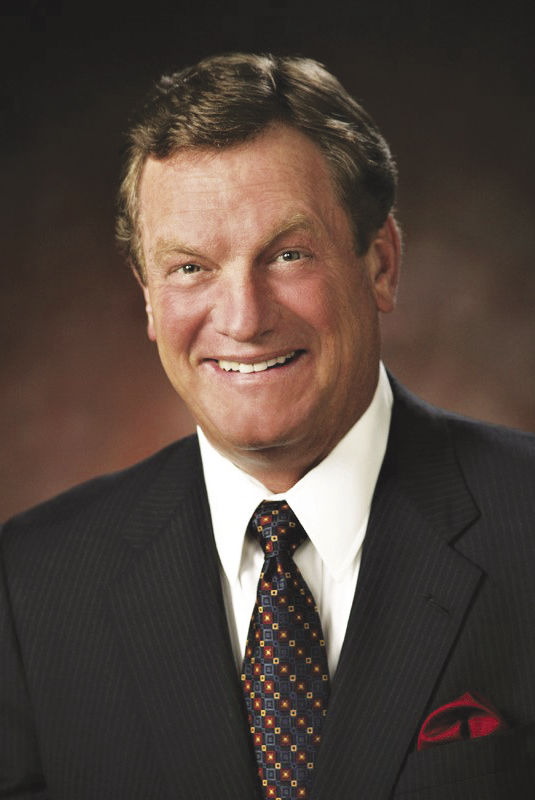 It’s no secret that recruiting legal workers has long been a struggle for farmers in Idaho and across the nation. That’s especially true in the dairy industry, which relies almost exclusively on foreign-born workers.

According to Rick Naerebout, CEO of the Idaho Dairymen’s Association based in Twin Falls, there’s one significant problem faced by dairy farmers today. While 90 percent of Idaho dairy workers are born outside the U.S., farmers don’t currently have the option to hire foreigners for year-round positions as the industry requires.

“Nearly every dairy producer we’ve talked to is at a shortage of labor,” Naerebout said. “They have to constantly ask workers to take on extra shifts, and they’re never at that point where they feel comfortable, that they’ve got enough labor on the farm to cover their bases.”

But that could all change with the Farm Workforce Modernization Act, introduced in Congress by Rep. Mike Simpson, R-Idaho, and six other congressmen from both parties on Oct. 30.

Under the act, a merit-based visa program would allow undocumented farm workers to obtain legal status. That eligibility is contingent on background checks that would be administered through E-Verify, a rigorous online vetting system.

If the act passes, farm workers could apply for a five-year renewable visa after demonstrating 180 days of steady employment over two years, earning what’s called “certified agricultural worker,” or CAW, status. With an additional $1,000 fee and four to eight years of industry experience following status activation, they could obtain legal permanent residency—aka a “green card.”

Through modifications of the Department of Labor’s H-2A visa program, the act would make a total of 40,000 additional employer-sponsored green cards available. A maximum of 20,000 three-year visas would also be available for year-round agricultural jobs, of which 10,000 would be reserved for dairy workers.

“We’re hopeful that the bill will go forward this week, but also recognize that immigration bills have a hard time making it through the process.”

“This legislation is a significant recognition of the needs within the nationwide dairy industry,” Naerebout said. “This is something we’ve been working on with Simpson for about eight months—we’ve been in almost daily contact with the congressman’s office—and we’re very happy with the results.”

The bipartisan bill arrived after around eight months of negotiations and input from agricultural stakeholders and labor organizations such as the Idaho Dairymen’s Association. Since its drafting last month, it has garnered support from two dozen House Democrats and 20 House Republicans, along with 250 agricultural organizations—at least 40 of those from Idaho.

Rep. Mike Simpson, now in his 11th term representing Idaho’s 2nd Congressional District in the eastern half of the state, said the issue of labor shortage is close to home.

“My childhood was spent working on the farms and ranches of southeastern Idaho. … [W]hile my days of hauling hay are long behind me, I still believe when you see a problem you must try to solve it. Those who feed the world need our help,” Simpson said in a Nov. 8 media release.

In addition to Simpson, the six other primary bill-backers are House Republicans Doug LaMalfa of California, Dan Newhouse of Washington and Mario Diaz-Balart of Florida, and House Democrats Zoe Lofgren of California, Jimmy Panetta of California and Collin Peterson of Minnesota.

“Our farmers and ranchers face many obstacles in today’s global economy. … None of these are as pressing for American agriculture as the lack of a legal, high-quality and reliable workforce,” the bipartisan group wrote in a Capital Press statement on Oct. 30.

“We’re hopeful that the bill will go forward this week, but also recognize that immigration bills have a hard time making it through the process. That’s just a political reality that we live with,” he said.

The bill is being heard this week in the House Subcommittee on Immigration and Citizenship, part of the Judiciary Committee. A vote in the subcommittee was scheduled for Thursday. If the bill is reported out of committee, it will likely go for a floor vote in early December. To track the bill, go to congress.gov/bill/116th-congress/house-bill/4916.