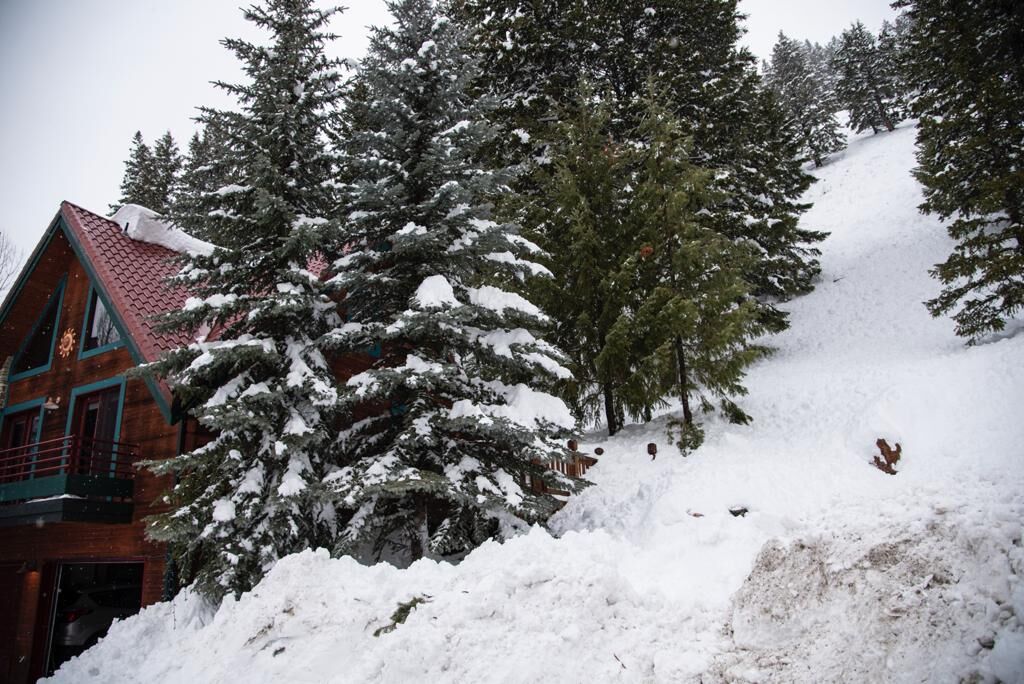 One of three skier-triggered avalanches Friday struck three houses on Skiway Drive, including this one. 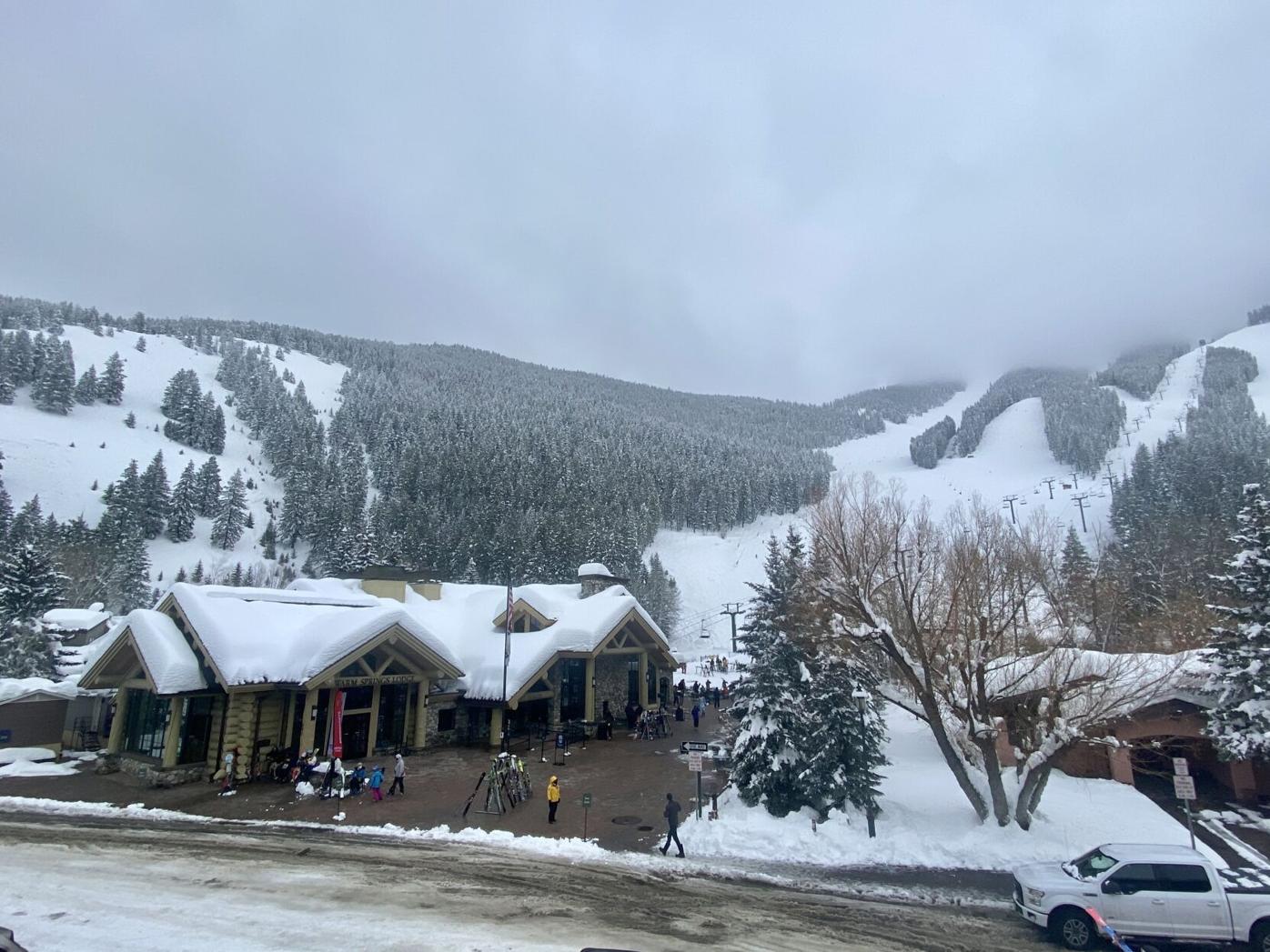 Bald Mountain has received more than 4 feet of snow since Wednesday.

One of three skier-triggered avalanches Friday struck three houses on Skiway Drive, including this one.

Bald Mountain has received more than 4 feet of snow since Wednesday.

This story was updated at 3:35 p.m. with a statement from Sun Valley resort, and again at 4:15 p.m. with information from the Sawtooth Avalanche Center.

Sun Valley opened Baldy as normal on Saturday, Jan. 30. Day tickets for the resort are sold out. As of 10:30 a.m., the bowls remained closed for avalanche mitigation, with a delayed opening planned, according to the resort's website.

"Deep snow conditions," the resort stated. "Ski with a partner. Stay on the runs."

"Due to snow safety concerns, Sun Valley Company made the decision to close Bald Mountain today at 2 p.m.," the resort said in a statement around 3:30 p.m. At that time, Sun Valley Director of Marketing and PR Bridget Higgins told the Express that she couldn't comment on how those concerns might impact weekend operations on Baldy, but urged skiers and riders to check the resorts Mountain Report for updates.

Due to avalanche risk, the mountain will be closed to uphill traffic Friday, according to the resort's website.

The latest storm cycle dumped 51 inches of snow on the resort since Wednesday, more than doubling Baldy's season snowpack to date. The southeastern storm prompted the Sawtooth Avalanche Center to issue an avalanche warning for the Wood River Valley for much of this week.

"The Wood River Valley is ground zero right now," SAC Forecaster Ethan Davis told the Express on Friday. "This is the hotspot—this is where snow totals are the highest. We thought if anywhere was going to go off, it would be north-facing slopes in the Wood River Valley."

They were right. Skiers triggered three out-of-bounds avalanches on the Warm Springs side of Bald Mountain Friday: One on Scorpion, an oft-skied face to the east of the resort runs; another in The Burn, a popular zone to the west; and a third in an area known as Double Ought.

Sources saw a skier exiting The Burn slide in Board Ranch after he was caught and carried on Friday, Davis said. A party of two was caught on Double Ought, where one member of the party sustained an injury and lost a ski in the slide. The other managed to hike up to a patrol shack on Baldy to get a replacement so they could get off the mountain, Davis said.

All skiers involved were "out and safe," Davis said.

Enourato was aware of two avalanches in the Warm Springs area Friday afternoon. She did not know whether those avalanches were related to Sun Valley's decision to close the ski area.

On Thursday, the Blaine County Sheriff's Office also reported an avalanche past Board Ranch that shut down Warm Springs Road past the end of the pavement.

The Sawtooth Avalanche Center's current Avalanche Warning is scheduled to run until Saturday morning, Davis said, though it may be extended based on observations from the field. Either way, with deep snow meeting warming temperatures, the risk of slides—skier-caused and natural—remains high heading into the weekend.

"For sure, the avalanche danger will be elevated for the foreseeable future," Davis said.

This is a developing story. Check back with www.mtexpress.com for more details as they become available.

Nice job with the social distancing today SV Co! What a joke.

Baldy put me in a good mood yesterday.

Idahoson nailed it. Hundreds of people up there with no idea how to ski deep powder and lacking the strength to help themselves at all. If it weren't for SVSP, there would literally be hundreds of dead bodies all over Baldy after yesterday. And if you know the person who skid Scorpion, be sure to stress to them what a self absorbed unaware absolute idiot they are. Tourist, new residents, or real locals, that mountain was full of idiots yesterday. We can only expect more of the same self absorbed stupidity through the weekend.

It's deep. Deeper than many have experienced. 20% the people on baldy today (which has to be an overwhelming number for the patrol to babysit) lacked the ability and sense to be there today and should have been diverted at the bridge to Dollar instead.

you"re a tourist.....relax and enjoy. let the pros do the work

What happened in Frenchman’s?