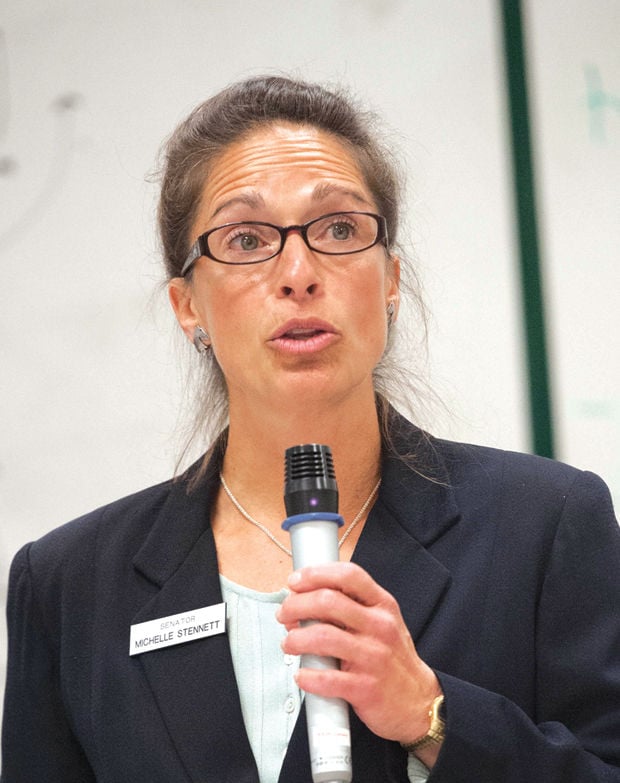 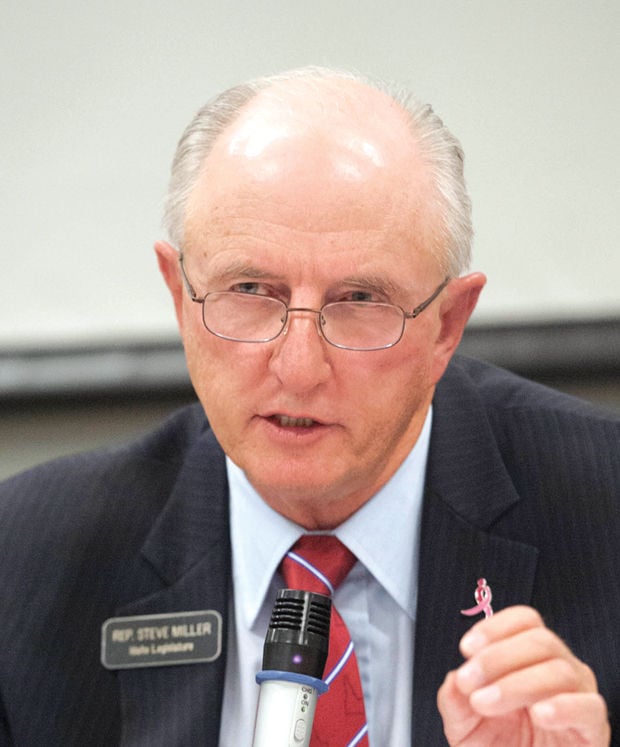 State Senate Minority Leader Michelle Stennett, D-Ketchum, has filed to run for re-election, along with a host of others who represent Blaine County—or aspire to.

The filing period for candidates seeking a county, state or federal elected office opened Monday. It extends until March 11 at 5 p.m.

Stennett is up for re-election and is facing a challenge from Bellevue Republican Dale Ewersen, who has also filed to run.

District 26, which includes Blaine County, has both its House of Representatives seats up for election this year. Rep. Donna Pence, D-Gooding, announced her retirement last fall, opening the seat up for a new lawmaker.

Thus far, it’s a two-person race to replace her in Boise. Democrat Sally Toone of Gooding and Republican Alex Sutter of Richfield have announced their candidacy and have filed to run.

Toone is a retired educator and longtime friend of Pence, while Sutter is a business owner who challenged Pence for the seat in 2010, unsuccessfully.

Miller hadn’t filed as of Tuesday evening, nor has he drawn a challenger.

Idaho’s other congressman, Rep. Raul Labrador, has also filed to run for re-election, as has U.S. Sen. Mike Crapo. Both are Republicans. Simpson, Crapo and Labrador did not have challengers as of Tuesday night.

Locally, Blaine County has several elected offices up this year.

Two of the three county commissioners, Jacob Greenberg and Angenie McCleary, both Democrats, are up for re-election. Hailey resident Gary Brower has filed to run against Greenberg. As of Thursday, McCleary remained unopposed.

County Sheriff Gene Ramsey and Prosecuting Attorney Jim Thomas will also have to seek re-election this year. No one had filed to run against either by Thursday.

Simpson is speaking out to oppose transferring federal land to the state.