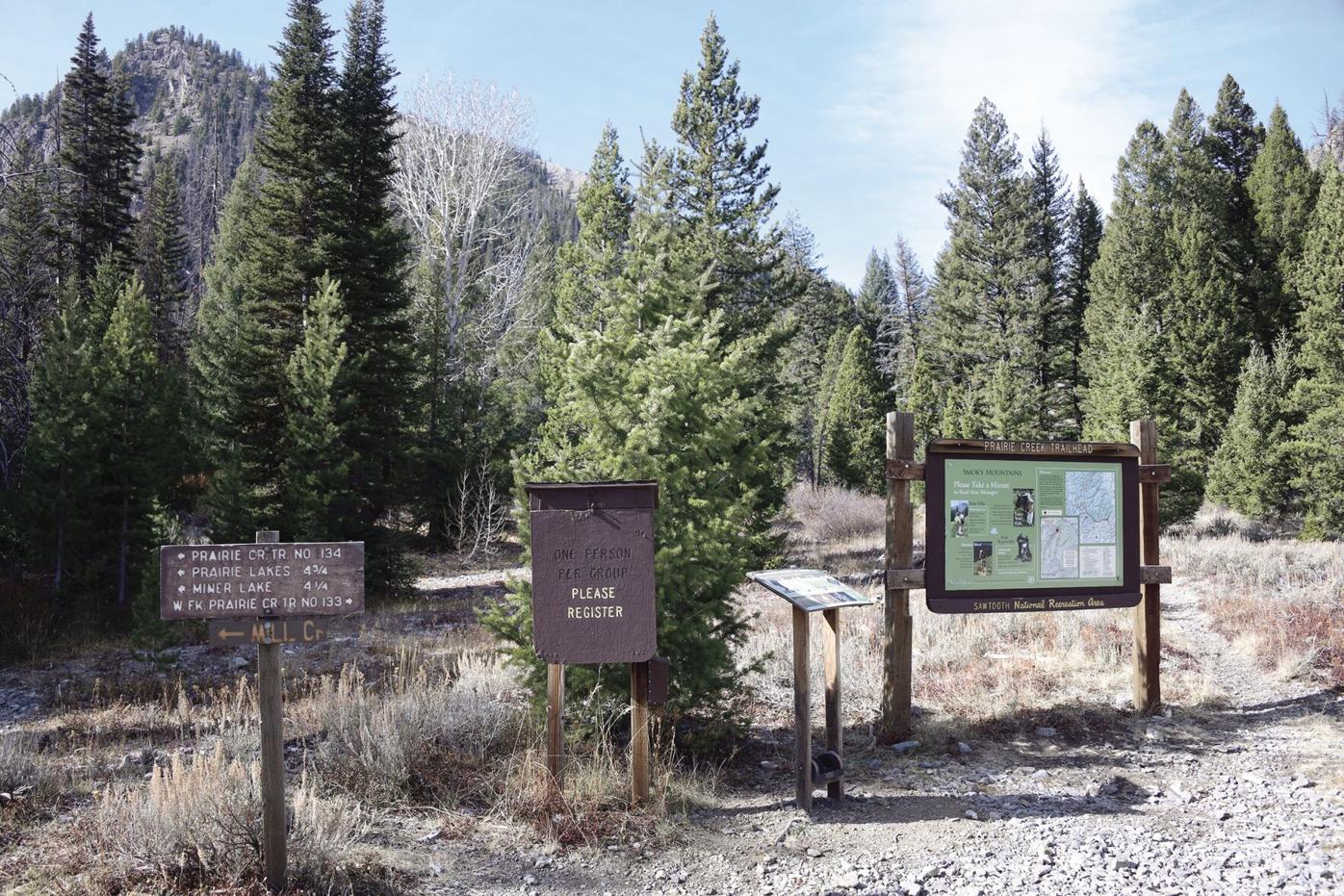 Fern Baird signed in at the Prairie Creek trailhead north of Ketchum around 1 p.m. on Oct. 19. She has not been seen since. 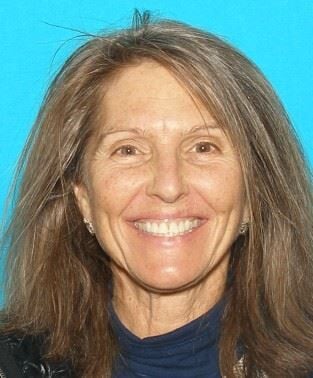 Continuing the search for missing hiker Fern Baird, the Blaine County Sheriff's Office is conducting an operation Friday "utilizing multiple search teams" including five or more Search and Rescue K9s, according to Chief Deputy Will Fruehling.
"We have a helicopter searching as well that will insert the search teams up into the higher elevations allowing the search teams and K9 teams to search downhill back towards the Prairie Creek Trailhead," Fruehling wrote in an email to the Express Friday.
The search for Baird has now lasted more than a week, beginning last Thursday, Oct. 22, three days after she went missing out Prairie Creek.
Anyone with any information that may assist in the search for Baird should reach out to Lt. Mike Abaid at 208-578-3371 or email sheriff@co.blaine.id.us.

The family of a missing Park City, Utah, woman is offering a $25,000 reward for information leading to her return, the Blaine County Sheriff’s Office announced on Monday.

Fern Baird, 64, has been missing since Oct. 19 after signing in at the Prairie Creek trailhead north of Ketchum around 1 p.m., according to Blaine County Sheriff Steve Harkins. Responding to the area, police located her car, a black Subaru, parked at Prairie Creek, but did not find Baird.

Over the weekend, Harkins began asking the public for information on Baird as a search and rescue team continues to look for the lost hiker in the Prairie Creek backcountry. Officers began to look for Baird on Thursday, Oct. 22, after law enforcement was notified she was missing.

Twenty Sheriff’s deputies and members of the office’s search and rescue team began looking for Baird on Thursday following an investigation into her disappearance. That search continued from morning until dark on Friday with a force of 40 people, and on through the weekend.

As of midday Tuesday, they were still looking.

Wintry conditions have challenged the search, with four inches of snow covering the high elevations over the weekend, Chief Deputy Will Fruehling told the Express. So far, the operation has focused on the areas around Prairie Lakes, Minor Lakes, Norton Lakes and Mill Lake using three K9 search teams, multiple Idaho National Guard helicopters, two drones, and officers on foot, motorcycles and horseback.

“We feel like we’ve hit that area pretty hard,” Fruehling said Tuesday, “and we haven’t found any sign of her. But we’re going to keep looking. We’re not ready to give up yet.”

Baird is 5-feet 5-inches tall and weighs around 115 pounds, according to the Sheriff. She was last seen wearing a grey jacket, black pants and carrying a black fanny pack. While she is an experienced hiker, she generally doesn’t do technical hikes or mountaineering, Harkins said.

“We are continuing to seek information from the public,” Harkins said this week. “We are interested in speaking with an unknown Boise couple and also a party of five hikers from Tulsa, Okla. that both hiked either the West Fork drainage of Prairie Creek or to Prairie Lake on October 19, 2020. These individuals may have information or saw Baird hiking that day.”

If you have seen Baird or have any information about her, call Lt. Mike Abaid at 208-578-3371 or email sheriff@co.blaine.id.us. As of press time Tuesday, the Sheriff’s Office was not looking for volunteers to aid in the search.

“We have a highly trained [search and rescue] team conducting an organized search and have the appropriate resources on the scene,” Harkins said.

Amid the uncertainty surrounding COVID-19 in the Wood River Valley, one thing has …

‘The Coronavirus Capital of Idaho’