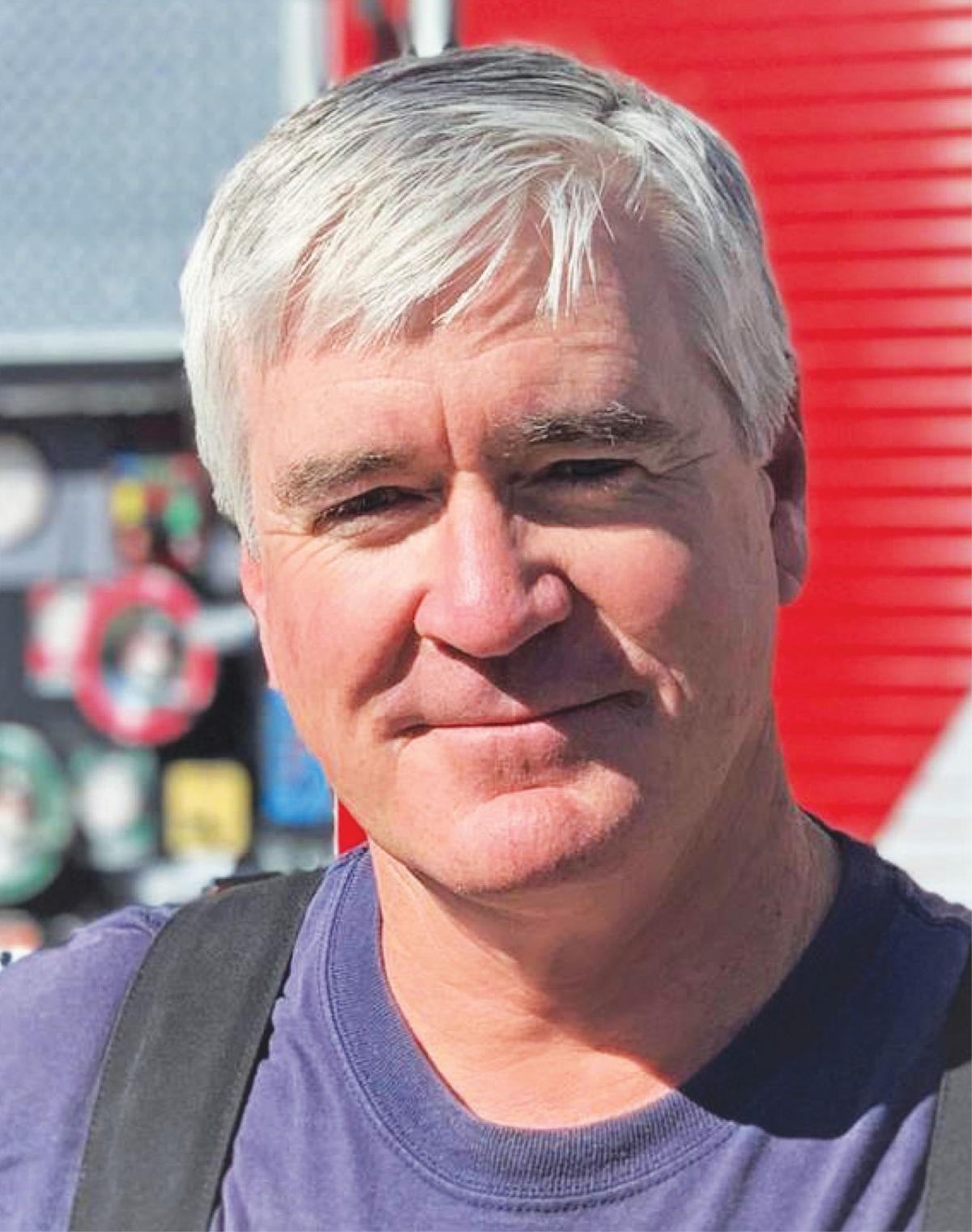 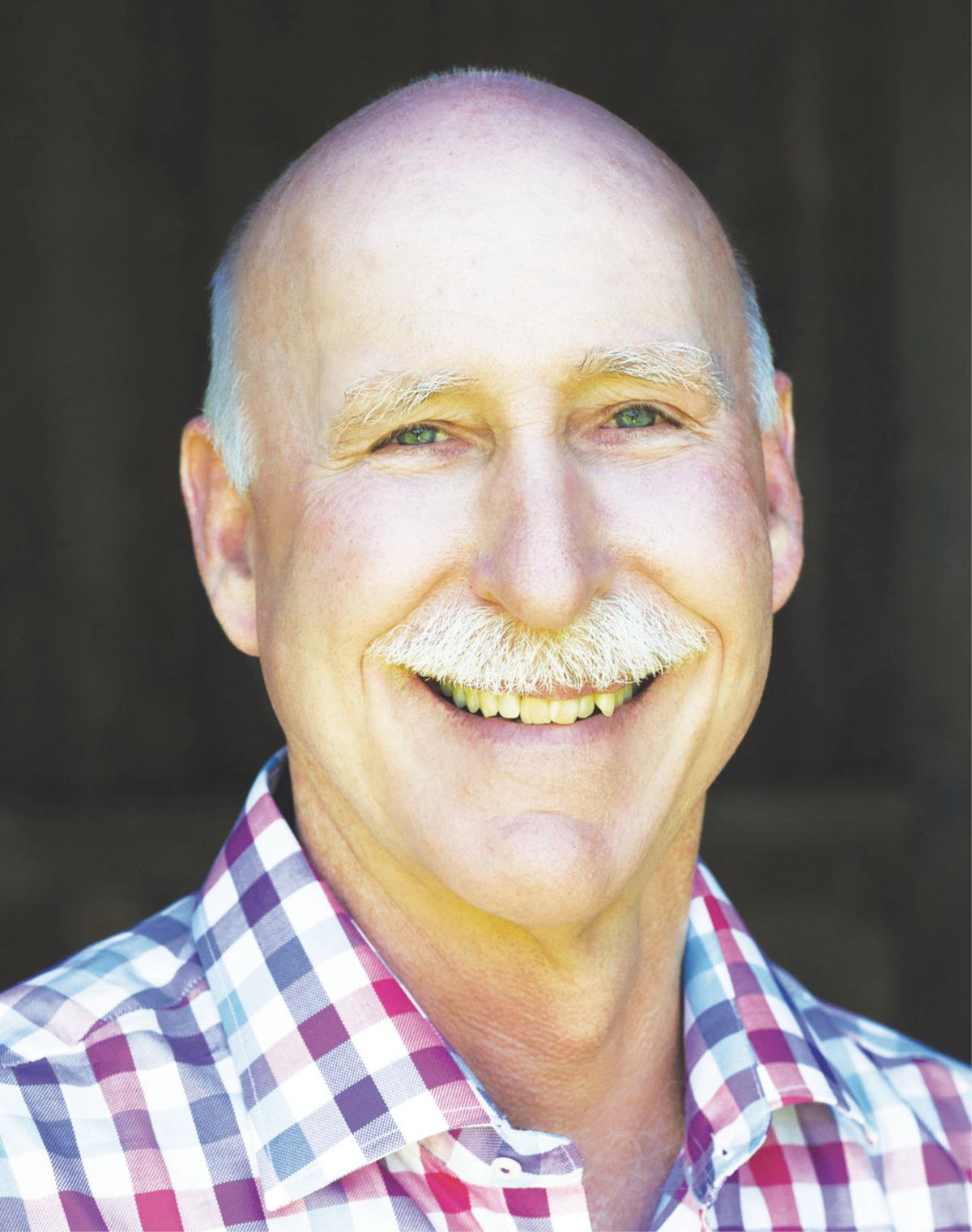 A judge dismissed the claim Wednesday, officially putting an end to uncertainty regarding the rightful winner of the race.

Ottley lost the Nov. 5 race to opponent Jed Gray by one vote, according to the ballots canvassed by the Blaine County commissioners. But six people received the wrong ballot during the county’s early voting period, the county said, as there may have been some confusion surrounding the different commissioner races in the Wood River Fire Protection District and the Ketchum Rural Fire Protection District.

A complaint filed by Ottley on Dec. 5 requested that a judge call in the six people who received the wrong ballot and ask privately how they voted, then declare a winner. Gray and the Blaine County Elections Office were named as defendants.

But in a statement issued Thursday, Ottley said he’d decided to drop the legal challenge because of the public cost.

“With the cost of looming litigation to do this … I am unwilling to subject my fellow voters and taxpayers to any potential further costs on this review.”

“With the cost of looming litigation to do this … I am unwilling to subject my fellow voters and taxpayers to any potential further costs on this review,” he said.

Ottley added that he hoped Gray would “follow through on his campaign promises,” including a “hard push for consolidation” of the Ketchum Fire Department, Sun Valley Fire Department and Ketchum Rural Fire District.

“Thank you again for all those that got out and voted,” Ottley said. “I will continue to work hard and advance my collaborative ideas for safety and resiliency of our amazing region and in support of our first responders.”

Well done Gray! And yes the more we can work towards consolidation will be better for everyone

Do you agree with the president’s response to protests following the death of George Floyd?