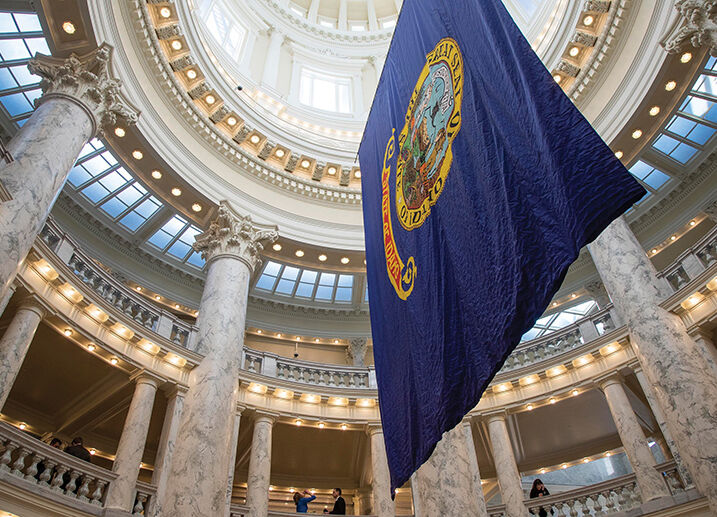 The 2021 legislative session has the potential to stretch into the spring as lawmakers wait on federal response to COVID-19. 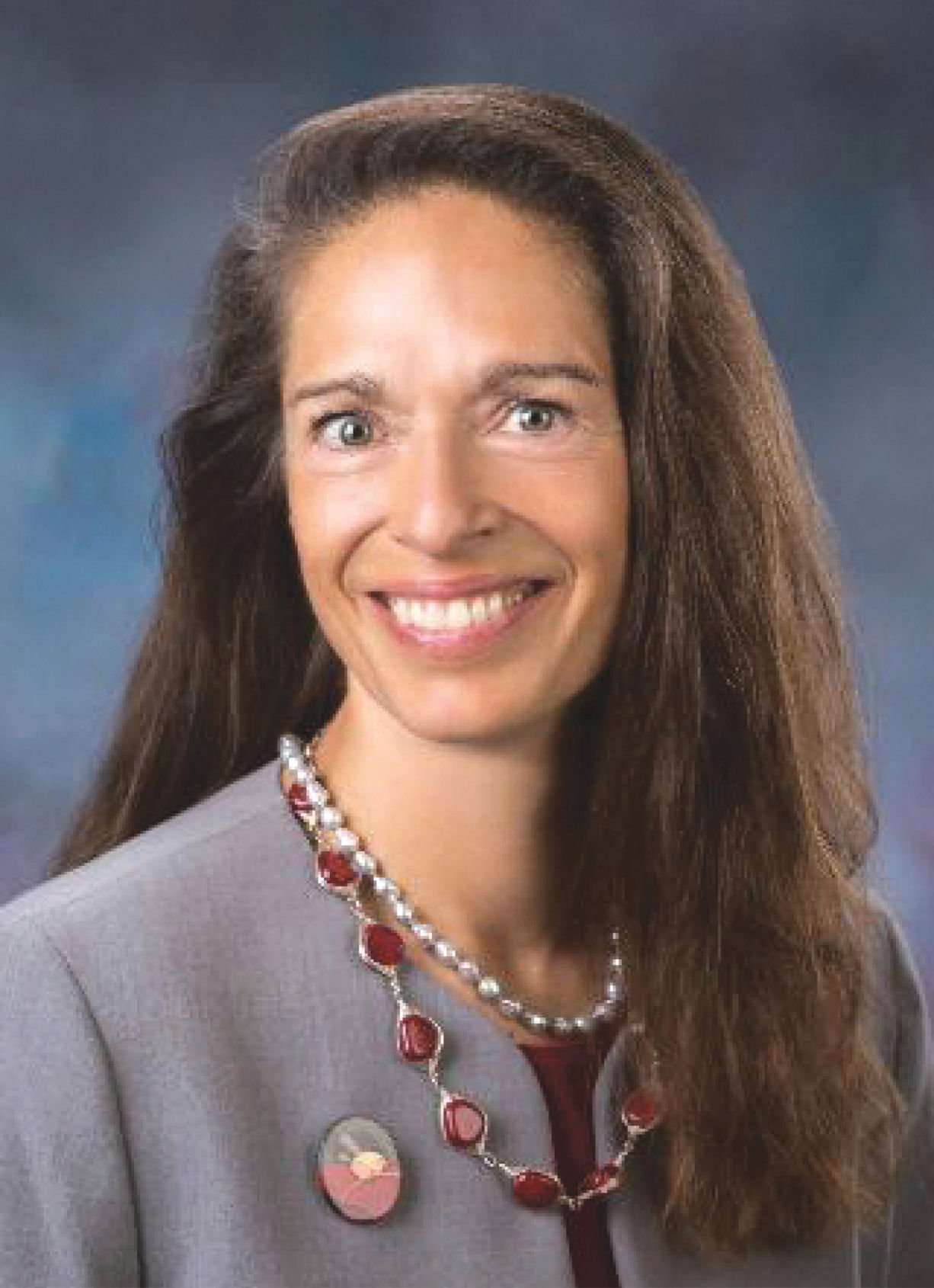 The 2021 session has the potential to be a long one, Stennett told constituents, as the Legislature will likely wait to adjourn until the Biden administration has passed—or definitively not passed—a COVID-19 stimulus package. In 2008, when the Legislature found itself in a similar position, the session lasted into May, Stennett said.

In the meantime, here’s what local lawmakers are watching as we enter the second half of the session.

Davis’ goal this session, she told town hall attendees, was to ensure that Medicaid and Medicaid expansion are fully funded for the next year.

“That battle was taken care of for me because of some of the federal CARES funding that has come through,” she said.

But Medicaid expansion is still at the top of Davis’ priorities this year. While funding has been secured for next year, the state doesn’t have a longer-term plan to pay for the program.

Last week, House Health and Welfare Chairman Rep. Fred Wood, R-Burley, introduced a bill that would create a Medicaid stabilization fund. Under the current system, money appropriated by the Legislature but not spent is put back into the state’s General Fund. The stabilization fund would set aside such money to be used to fund Medicaid expansion in future years.

“This is a great step forward to finding a plan,” Davis said.

Meanwhile, Davis said, the state has seen a decrease in the number of patients relying on its catastrophic fund to cover medical bills since Medicaid expansion went into effect at the start of 2020, something she noted as a “positive” development.

The Legislature is expected to consider several proposals this year aimed at lowering property taxes by putting restrictions on local governments’ budgets, including one that would limit local governments’ surplus funds. That bill hasn’t been introduced yet.

“They think that somehow local governments are flush, which in our district is simply not true,” Stennett said, noting that Camas County and Lincoln County—both of which are part of District 26—are two of the poorest counties in the state.

In Lincoln County, local officials are currently “putting their nickels and pennies together” to make the county courthouse comply with federal ADA and safety standards, Stennett said; in Camas County, where the drinking water system has been deemed unfit by federal standards, the commissioners “have been trying desperately to meet compliance.”

“You can see the kind of fight we’re having on some of the things,” Stennett said. “We had hoped we could give relief to local governments, to many of our constituents.”

“We have some [lawmakers] that just don’t believe science exists.”

Idaho has been in the process of rewriting its statewide science, English and math standards over the past year, after the Legislature decided in 2020 to require that. Particularly high on Toone’s radar: the science standards.

“We have some [lawmakers] that just don’t believe science exists, and we’ve seen that real plainly with our present COVID,” said Toone, a longtime math teacher.

The state’s Department of Education is currently taking public comment on the rewritten science standards and will do so through March 8, Toone said. The standards must be officially submitted by November.

Another priority of Toone’s in the education realm: getting full-day optional kindergarten funded by the state. In his most recent proposed budget, Gov. Brad Little included $20 million for kindergarten and first-grade summer programs and funding for schools to address the learning opportunities lost due to the COVID pandemic.

“They think that somehow local governments are flush, which in our district is simply not true.”