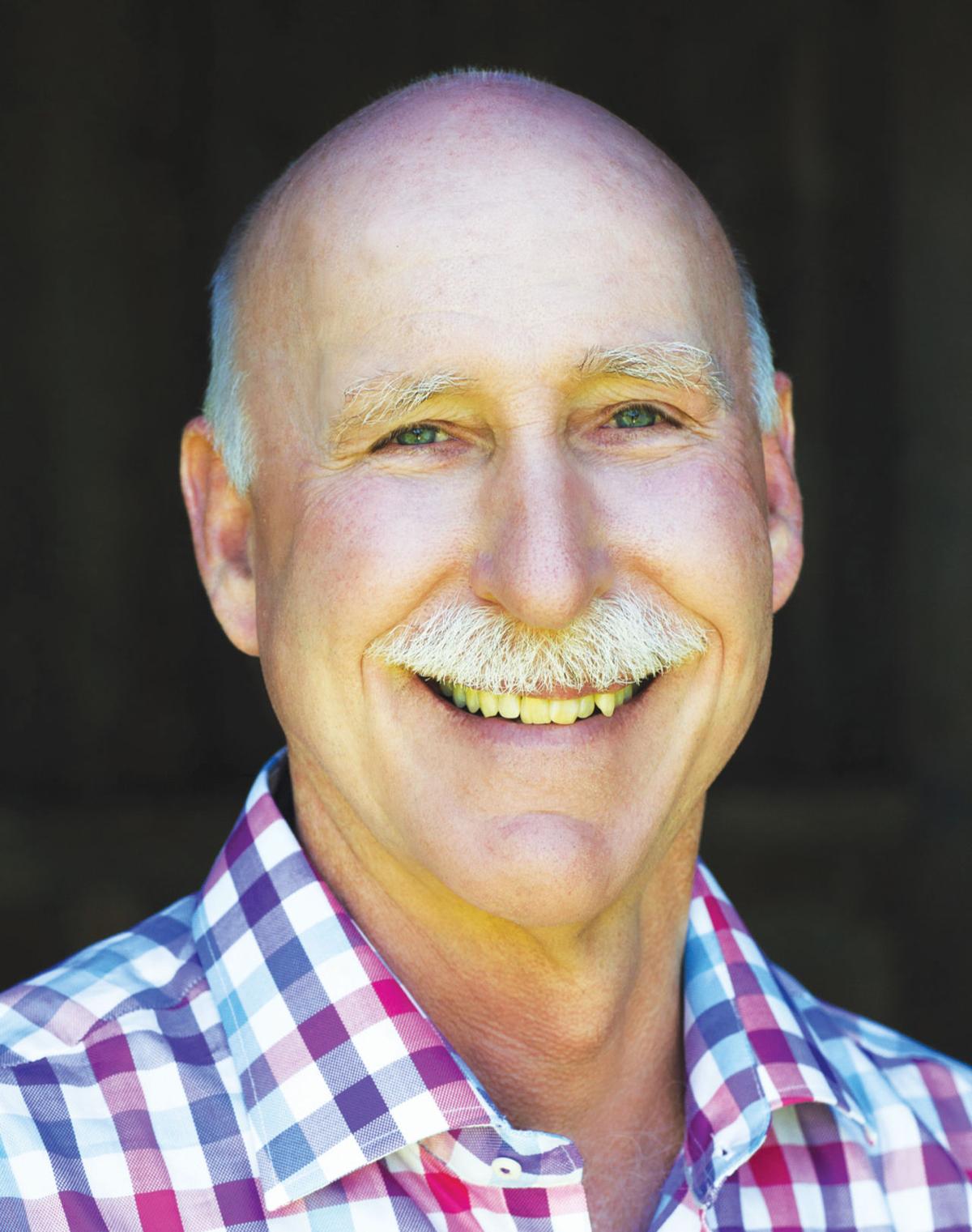 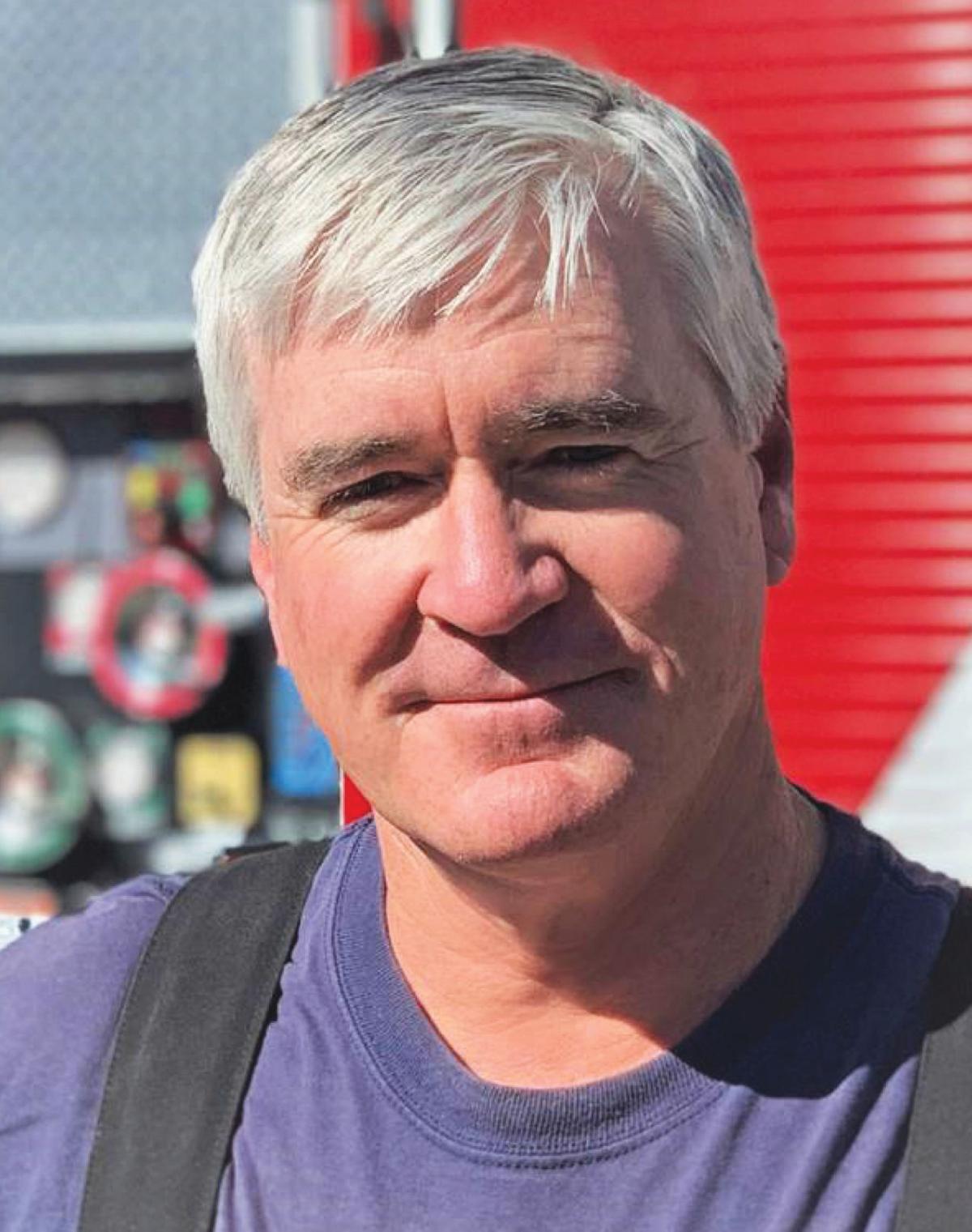 Voters living within the bounds of the Ketchum Rural Fire Protection District will have the chance to elect a new fire commissioner this fall.

The Nov. 5 ballot will include incumbent Jed Gray, who has served on Ketchum Rural’s three-commissioner board for the past eight years, and challenger Gray Ottley from the Ketchum Fire Department.

The Ketchum Rural district—which extends north-south from Galena Summit to East Fork, and east-west from the county line along the Pioneer Mountains to Dollarhide Summit—is divided into three geographic areas, with each commissioner living in one.

The commissioner elected in November will come from District 3, the southern region. He will serve for the four years.

This election comes amid a significant change: As of Tuesday, Ketchum Rural is now contracting with the city of Sun Valley instead of with Ketchum, the latter of which served as its city contract provider since 1957.

In March, the Ketchum Rural board voted unanimously to terminate Ketchum’s contract. A 2-1 decision to contract with Sun Valley, with Gray objecting, sent the proposal to the Sun Valley City Council for approval.

It became official on May 20: Ketchum Rural’s new contract would begin with Sun Valley on Oct. 1, the start of fiscal 2020, and the city of Ketchum would lose its $327,851 contract.

“Now that we’re involved with Sun Valley, I look forward to having a strong relationship with both cities,” Gray said in an interview Wednesday.

Over the phone, both Jed Gray and Gray Ottley spoke favorably of the consolidation of fire and emergency medical services in the northern Wood River Valley and said they would use their four-year term to increase cooperation among valley fire departments.

They also agreed that if consolidation happens, homeowners could see lower tax rates.

Gray, 70, has served as chairman of Ketchum Rural’s board of commissioners since 2012 and has held numerous leadership positions on boards across the valley, including the Hospice of the Wood River Valley and the Sun Valley Center for the Arts.

For the past 37 years, Gray has served as owner/broker at Sun Valley Associates and has six consecutive terms under his belt as president of the Sun Valley Board of Realtors.

Under his current position at Ketchum Rural, Gray helped maintain both district fire stations—the Greenhorn and Griffin Butte stations—and oversaw the purchases of two replacement fire trucks, a pumper and a brush truck.

On consolidation: “I believe that with consolidation comes the ability to save public money, and it would be easier to intermix equipment. It just makes sense. If you look at the Blaine County sheriff contract model, that has been successful. I think we could do the same kind of thing with fire suppression. Eventually, I would like to see south county coming into it as well, but north county is a good start for now.”

On past accomplishments: “You could say that I’ve given a little public service over the years. As the headmaster of a private school in Denver, we didn’t have a nurse so I went through EMT training. I’ve been president for the Sun Valley Board of Realtors for six terms—and still am.

I founded the Pioneer Montessori School. I sat as chairman of the Hospice of Wood River Valley for a number of years. I’ve been on the Community School board, and I actually sat on the Sun Valley P&Z for a while. But the bottom line is that I don’t fight fires. I run a business—the business of running a fire district. The reason I’m running again is because I’m looking to stabilizing the relationship between [Sun Valley] and our district.”

Ottley, 50, joined the Ketchum Fire Department in August 2006 after holding an overseas position at General Motors in Singapore.

Like Gray, Ottley is a longtime business owner; around two decades ago, he became president and owner of Distilled Resources Inc., the U.S.’s longest-running potato distillery.

Prior to his leadership position at Distilled Resources, Ottley attended the Harvard Graduate School of Design and obtained a degree in industrial engineering.

In his current position as senior engineer and EMT with the city of Ketchum, Ottley has evaluated numerous wildland and structural fires—such as the Castle Rock and the Beaver Creek—and has worked to improve EMS and fire response for Ketchum’s over-60 demographic.

On consolidation: “I’m very interested in helping pursue the mission of consolidation, which seemed to have fallen off the radar recently. The iron is hot right now—I see the opportunity to pull together our valley municipalities into one entity, with five commissioners. I’m certainly looking forward to a period of more transparency for community members.”

On past experience: “As a senior engineer at the Ketchum Fire Department, I’m certified to operate all vehicles at both the Rural and Ketchum departments. Outside of my fire experience, I’ve spent time overseas evaluating General Motors’ economic performance and began leading Distillery Resources in 1994. Since 2006, I’ve been a member of the Ketchum Fire Department, and a year after I began, I became qualified to respond to Ketchum Rural calls. That year, in 2007, I remember taking on 12-hour night shifts for about two and a half weeks, triaging homes, after the Castle Rock Fire blew up west of Ketchum. From EMT training in 2008, to Forest Service training, I have to say that my experience as a firefighter has had numerous applications in my business, whether that be safety training or leadership.”

Two quality candidates vying for a position simply to serve the public's needs. The way all elections should be. Example for the rest of the country..........