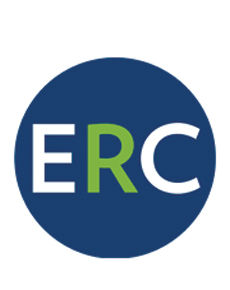 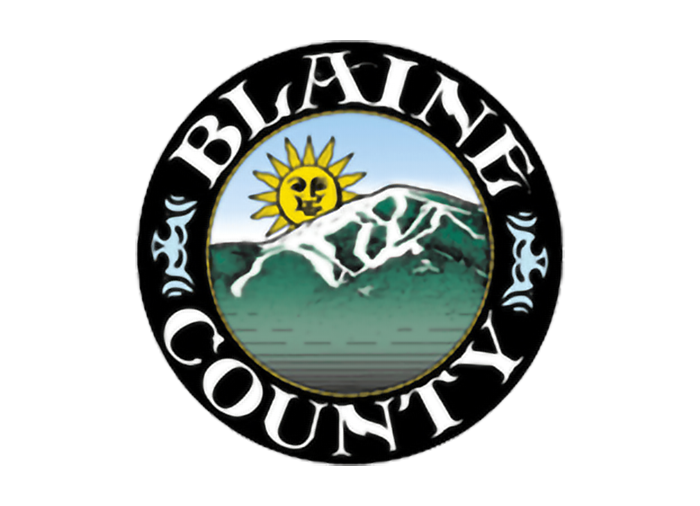 Spotted knapweed is the second most extensive noxious weed on the Boise and Sawtooth national forests.

The Environmental Resource Center is seeking $25,000 from Blaine County to help combat noxious weeds in the area.

The Ketchum-based nonprofit, which is dedicated to preserving the environmental integrity of the Wood River Valley, requested funding from the Land, Water and Wildlife Levy during the county commissioners regular meeting last week. The money would help pay for seasonal staff, transportation and native seed and reseeding projects that will expand the ERC’s current “Weed Warriors” program.

The ERC plans to work with the Blaine County Noxious Weeds Department to identify more than 30 high priority areas for the Weed Warriors to focus on. These areas include Founder’s Field, Howard Preserve, Broadford Bridge area, Starweather, the south Woodside canals, the Big Wood Bridge area, and Big Wood River accesses in Warm Springs and Ketchum, according to ERC Executive Director Lindsay Mollineaux.

The fight against invasive weeds not only protects soil and sediments, Mollineaux said, but also protects surface runoff that can affect streams and their respective wildlife habitats.

“When it comes to invasive weed spread, it is a race against time and space. Blaine County covers a land area that is more than twice the size of Rhode Island,” she said. “Invasive weeds can cause habitat alteration and many weeds are toxic to wildlife. In the long-term [they] can reduce native plant biodiversity, which, in turn, harms the ecosystem and wildlife, alters nutrient cycling in the soil, reduces water availability and affects soil erosion.”

More than 450 acres were treated through 28 weed-pulling events held by the Environmental Resource Center in 2021, the Weed Warriors program’s first year. The program also collects field data on weed removal and spread that allows the organization to have up-to-date information for future operations.

On Nov. 4, 2008, the Land, Water and Wildlife levy passed through general election in Blaine County, which led the commissioners to pass resolution number 2008-71 and, later, resolution number 2011-20, both of which establish working procedures for the Land, Water and Wildlife levy and outline how the funds are to be distributed. The resolutions also created a series of checks to organizations requesting funds from the levy, which include project evaluation criteria and a citizen advisory committee.

The resolutions outlined the objectives of the levy, which include preserving “natural areas and important open space; preserving water quality; protecting rivers, streams and their riparian corridors, flood plains and wetlands, wildlife habitat and movement corridors, including highway crossings and protecting water access to the Big Wood and Little Wood River watersheds.”

No action was taken on the ERC’s request during the meeting last week.  

ERC thank you for prioritizing your weed warrior efforts in the highest need areas, which benefits ALL of our region's ecosystem, regardless!! You are an awesome organization!

.....Draper and Simons Bauer Preserves. Private property should pay their own ticket.