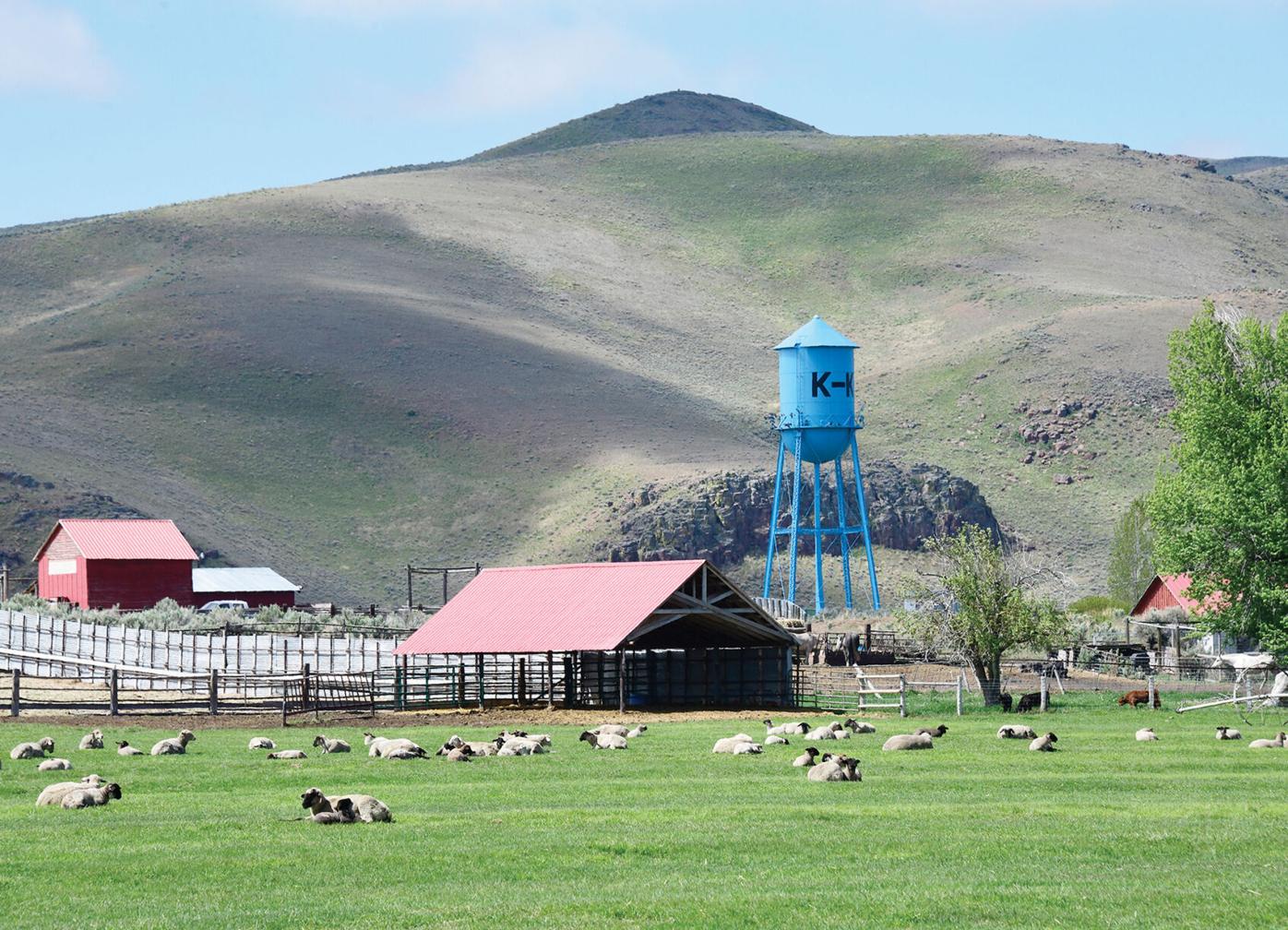 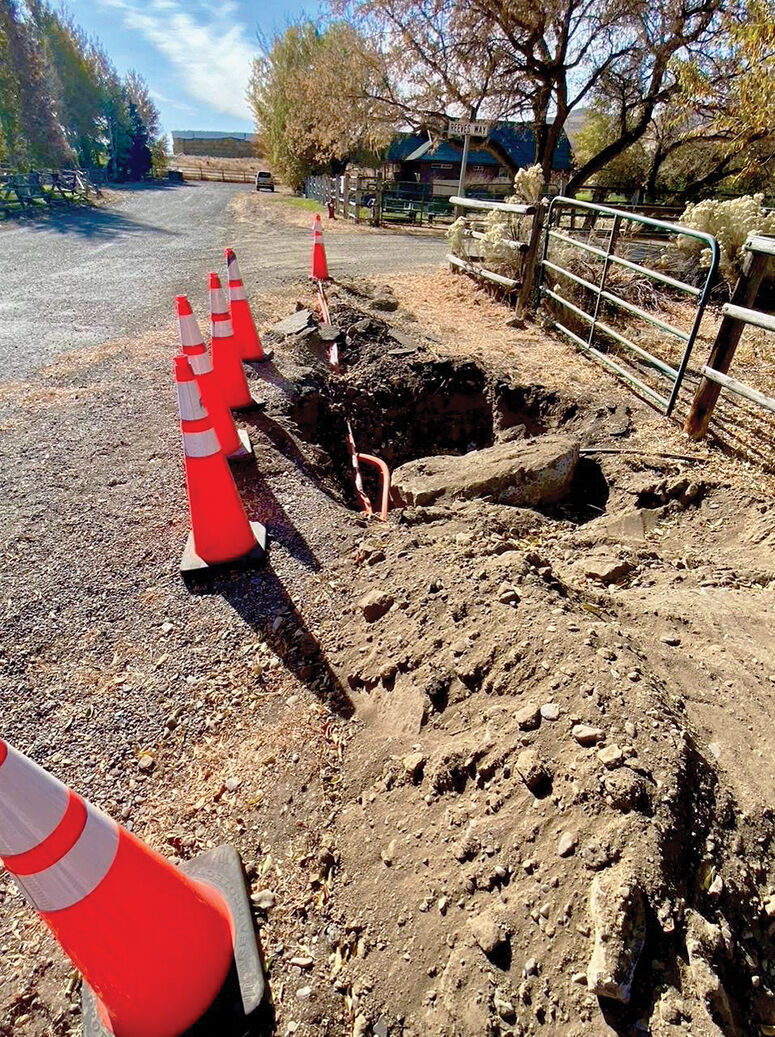 Underground fiber-optic networks are currently being installed in Picabo and Carey. In Picabo (pictured), most trenching and boring has already taken place.

In Carey—which received $657,360 in broadband funding—the fiber network, once completed, will span from City Hall to the Blaine County Fairgrounds, according to Carey-Picabo Chamber of Commerce President Mike Higgs. A hotspot at the fairgrounds will provide high-speed internet to “up to 100 people, socially distanced,” he said, and should assist with remote learning and other critical needs.

“For households that do not have high-speed internet and children who are distance learning, and there are quite a few in Carey, this is a big win,” Higgs said.

“In Picabo the grant is for fiber-to-the-door for any resident that wants it,” Higgs said. “Picabo folks are thrilled.”

The new underground fiber-optic internet networks are currently being laid by SafeLink Wireless. Most of the fiber cabling has already been laid in Picabo, Higgs said.

“[SafeLink] is working their way from the fairgrounds in Carey back to the Picabo area, which is where they tap into the main fiber artery,” he said.

The fiber projects in both rural communities must be completed before Dec. 20.

“[SafeLink] was aware of that stipulation when we made our agreement—high risk, high reward,” he said. “They feel good about meeting the deadline, especially with this crazy warm weather.”

Over 100 counties and communities across the state have received funding for broadband-improvement projects since the Idaho Department of Commerce earmarked around $50 million for that particular cause this summer. The grants awarded to Carey and Picabo—which together exceed $1 million—were obtained with assistance from Sun Valley Economic Development, the Blaine County commissioners, the city of Carey, the Blaine County School District and St. Luke’s Wood River, Higgs said.

“With the ongoing pandemic, broadband connectivity is more essential than ever,” Jacob Greenberg, chairman of the Blaine County commissioners, said in a previous statement.

I think this is great for Picabo. Carey not so much. With the worst internet I have ever personally experienced aside from dial up this isnt a win for Carey. Door to door should have been offered instead of some funky hot spot that few will use outside of the houses surrounding it and the occasional traveler. Keep in mind also that the quality of internet here hasnt changed in almost 15 years since safelink came to Carey with its unreliable and clunky dish to tower service.