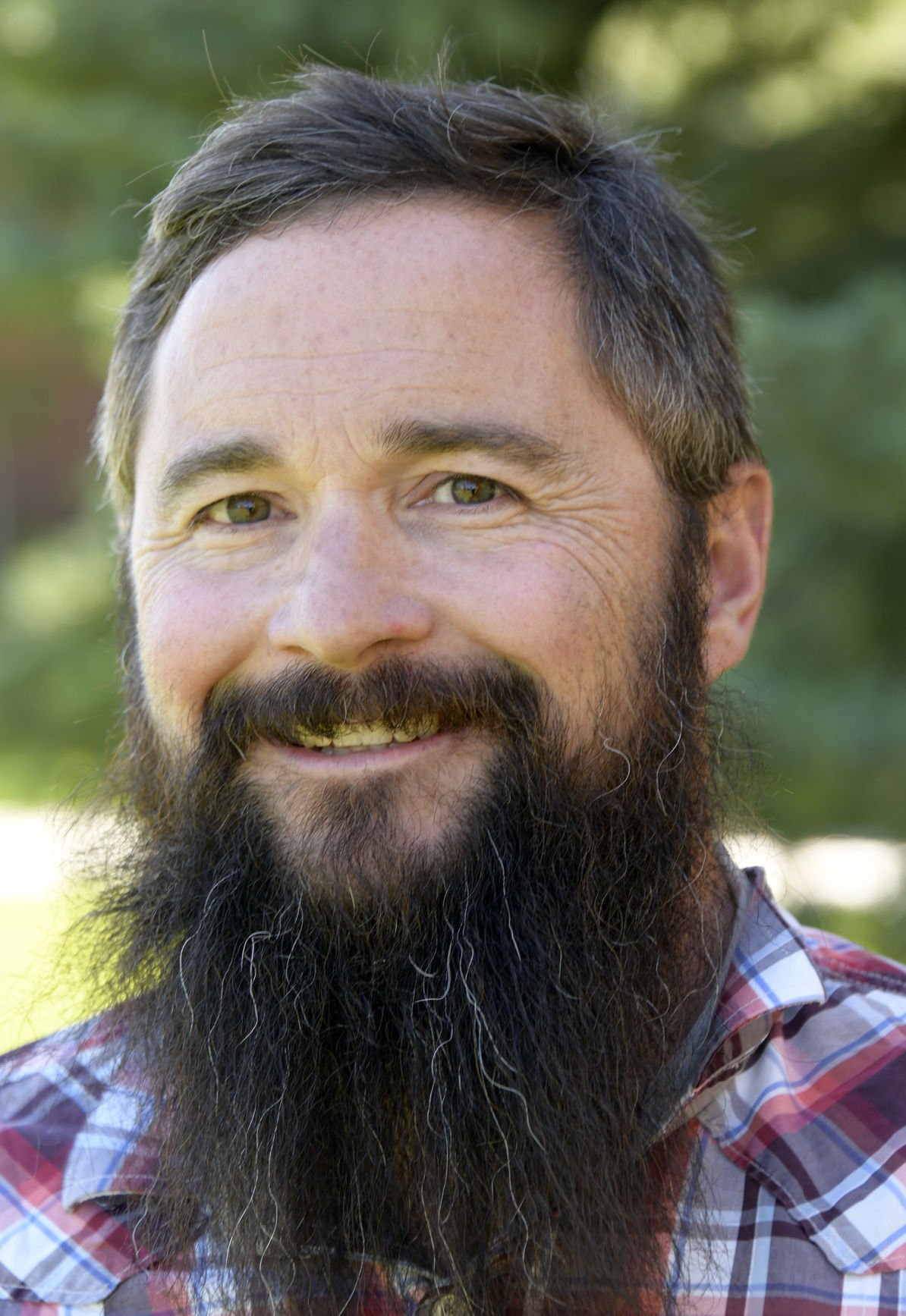 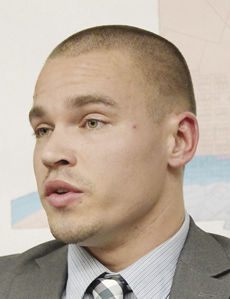 With less than a week to file, Bellevue will likely have at least a pair of contested elections on the ballot this November.

The city of has four elected seats open for the fall election, including the mayor’s seat and three city council seats. The seats are now held by Mayor Ned Burns and council members Doug Brown, Greg Cappel and Tammy Davis.

City council incumbents Davis, executive director of the Crisis Hotline, and Cappel, a financial advisor, have notified the Mountain Express that they would run to keep their seats.

The filing deadline for candidacy ends Friday, with an extended write-in opportunity that extends until Sept. 11. All Bellevue elected offices are for two-year terms.

The general election will be held on Tuesday, Nov. 3.

Candidates for city elected office are required to file a declaration of candidacy specifying the office sought and affirming that the individual is a “qualified city elector,” which means they need to be at least 18 and a U.S. citizen, with the candidate’s primary residence within the city. The candidate must have resided in the city for at least 30 days prior to submitting the declaration.

The declaration must be accompanied by a nonrefundable filing fee of $40 and a petition of candidacy signed by at least five qualified city electors with the signatures verified by the County Clerk’s Office.

Declarations of candidacy forms are available at Bellevue City Hall at the payment window on the west side of the building in the office of the city clerk/treasurer at 115 E. Pine St. from 8 a.m. to 5 p.m.

All realtors and developers need to be removed from elected positions. Oh, and attorneys as well.

I see that Ned is cashing in, on $118k 'affordable' lots in Strahorn, a year out before any houses will be built, for 'working families'.