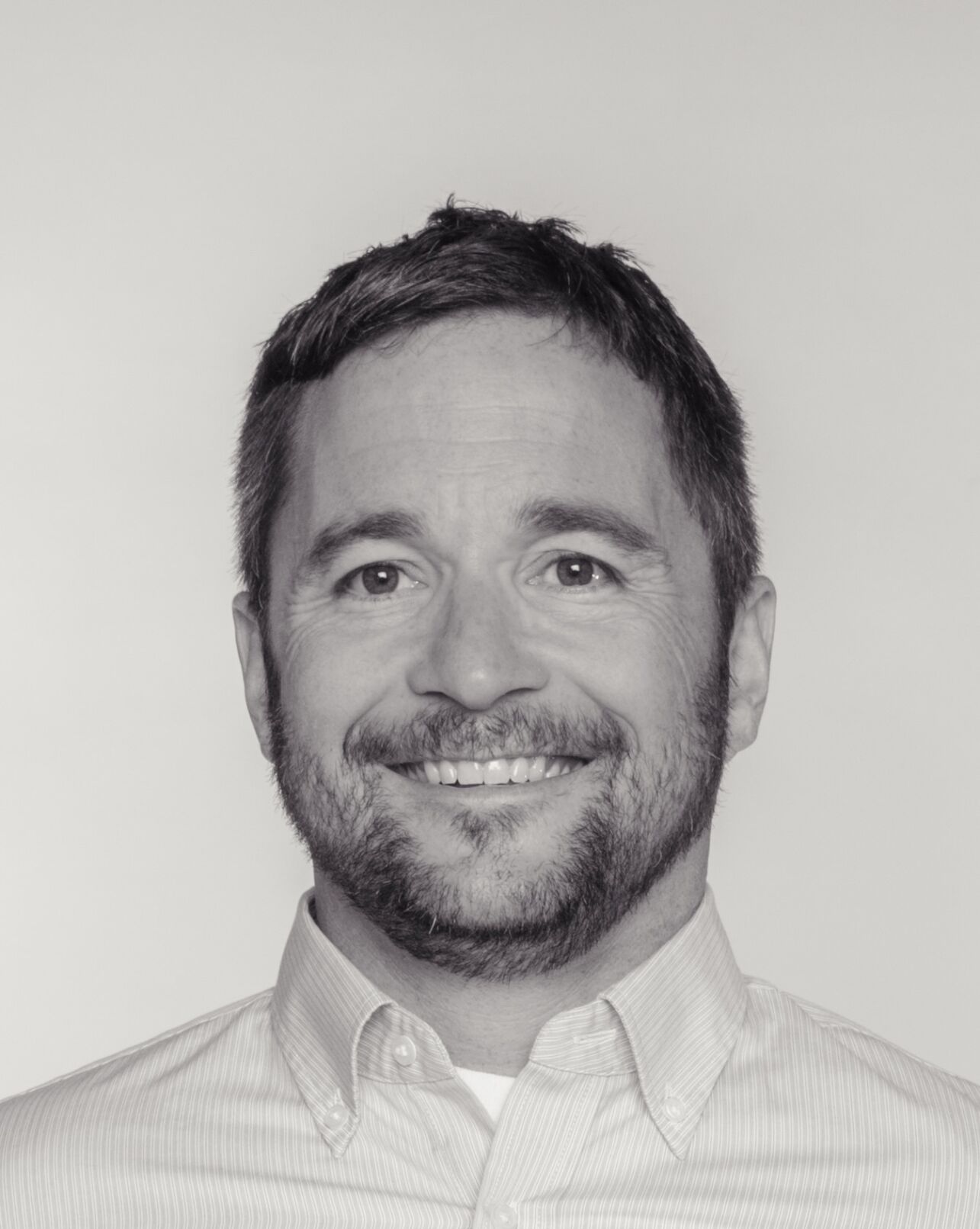 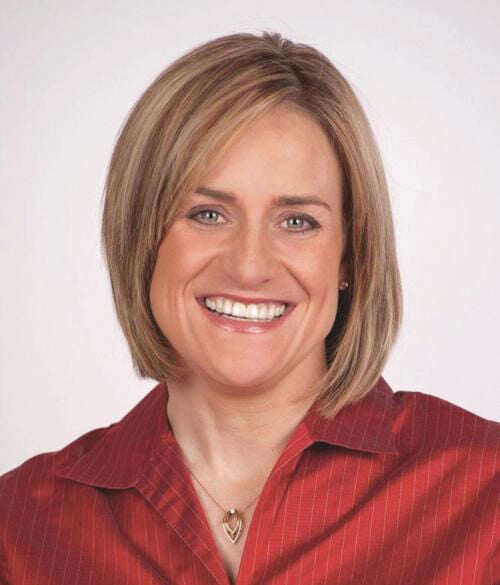 Burns, a Democrat, will serve the remainder of Davis’ term through 2022. Davis is a Democrat who lives in Hailey.

“I’m humbled and honored … and excited to get to work bettering the lives of all District 26 residents and Idahoans everywhere,” Burns said. “I look forward to bringing my perspective and ideas to all of the issues we’ll be addressing in the upcoming legislative session.”

Burns served on the Bellevue City Council before being elected mayor in 2018 and again in 2020. He is a Twin Falls native and University of Montana graduate who works as a real estate agent for the Wood River Valley office of Coldwell Banker Distinctive Properties.

Per Idaho code, the party of a legislator who resigns mid-term submits three nominees to the governor, who then interviews and chooses one to complete the remainder of the term. The Democratic Party committee of District 26 nominated Burns; Karma Fitzgerald, vice chair of the Lincoln County Democrats; and Don Lappin, past Democratic precinct captain for Sun Valley.

If successful in the Democratic primary election next spring, Burns could then run in the November general election for another two-year term in the House. The Idaho Democratic Party stated that Burns does intend to run for the seat in 2022. In the next election, District 26 will include Blaine, Lincoln and Jerome counties, after the state approved redrawing district lines earlier this year.

“I hope to help advance smart, well-crafted policy to better our state for future generations by making critical investments in infrastructure and public education, as well as finding real solutions to provide meaningful property-tax relief—all of which are my top priorities and where our focus should be in 2022,” Burns said. “It’s time to move Idaho forward.”

Davis resigned from the Legislature earlier this month, after Little appointed her to fill the Blaine County commissioners’ seat being vacated at the end of the month by Jacob Greenberg. Greenberg announced his midterm resignation from the District 2 seat of the three-member commission in late October, stating that he was retiring from public service. District 2 includes Hailey and the middle area of the Wood River Valley.

Greenberg was elected to a two-year term in 2020 and one year will remain in that term when he leaves office. Davis can run in the Democratic primary in May to try to retain the seat, which will be up for election in November 2022.

Davis has said she had decided earlier this year that she was not going to run for a third term in the Legislature, which convenes in Boise for about three months every year. She wanted to be closer to home and her family, she said, and was looking for a new role in which she believes she can have a greater impact on Blaine County.

“I’m thrilled Gov. Little chose Ned as my successor,” Davis said Thursday. “Ned is well prepared to jump into the role and hit the ground running to best represent the constituents of District 26.”

Burns said he will resign from his mayoral post. The city attorney is researching how a transition to a new mayor will occur, he said. Per the city’s 1883 charter, the City Council will be charged with electing a new mayor.  

Brad Little has derailed from the Republican party. Give that RINO the boot. Vote Janice McGeachin for Idaho Governor!

The girl with kaleidoscope eyes? She is insane!

McGeachin will be the next governor and the libs in this valley will lose their minds.

DV- You mean he is not demonstrating that he is of the party of “he who shall not be named” which is different than what the majority of the R party used to be.

The Lt Gov is more into performance and calling attention to herself rather than doing much of anything of substance. Much like Boebert, Noem, and MTG … they along with many are PINOs.

Patriot In Name Only

This is what failing upwards looks like, so sad. ned is really a malus nequamque.

Ha! I had to look up the Latin, but brilliant and accurate post.

you have nothing to bring to to the table your comments are one sided and dry and totally one sided . welll dig you loser bidin and your ho kalama out of the hole good luck

Maybe we can have a conversation when you graduate from 5th grade. Oh wait, you are graduate of Trump University, right? Hard to tell.

Given some of the stories that I've heard of Ned Burns, I'm disappointed.

Ned is not perfect, none of us are, but he's a smart, hard working guy. What have you done?