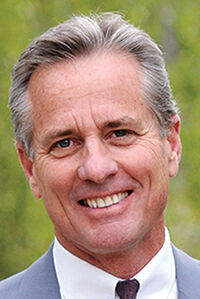 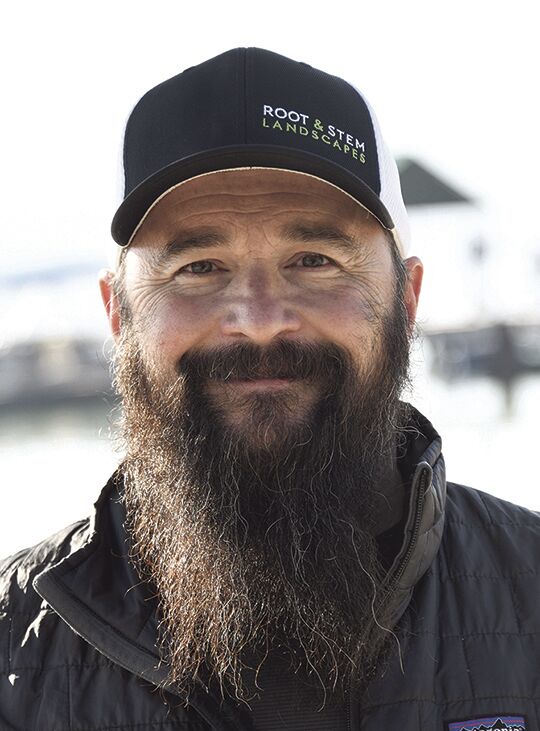 After considerable debate and some equivocating among its members, the Bellevue City Council voted unanimously Monday to implement a new mask order under an extended emergency powers ordinance.

The order requires citizens to wear face masks indoors in public spaces and in groups outside where social distancing is not possible. The council also extended its emergency powers ordinance, required for emergency health orders, for 182 days.

“I ask that everyone be respectful of the intent of this order,” Mayor Ned Burns said. “This is not heavy-handed government, it’s to keep everyone safe and alive.”

While council members Greg Cappel and Kathryn Goldman called strongly for a mask mandate, Doug Brown and Chris Johnson initially refused to go along, saying they feared a social backlash that has been seen in other communities around the country.

“Let’s not light another fire of resistance,” Brown said. “The public is so burned out and it’s all become so political. A mask order could have the reverse effect.”

Johnson said a new mask order would result in “shaming and noncompliance,” though he said he would be wearing a mask himself and recommended that people do the same and get vaccinated. He said the shortage of services in health-care facilities is largely a “population issue” that needs to be addressed independently of the pandemic.

“If vaccines work, great,” he said. “If masks work, why do we need vaccines?”

Councilman Sean Mahoney, who came late to the meeting, seemed to equivocate before voting in support of the mask order.

“People are going to do what they want to do,” Mahoney said.

“This is not heavy-handed government, it’s to keep everyone safe and alive.”

Incoming City Councilwoman Jennifer Rangel said she would vote for the mask mandate due to the situation in hospitals around the state.

“Idaho is rationing health care and we are seeing this in our community too,” Rangel said. “If we don’t pass a mask order, we will just be putting off the inevitable.”

Cappel said the City Council should pass the mask order, rather than a resolution, to stay in step with other cities in the valley.

“It will help to build solidarity,” Cappel said. “This pandemic will continue to evolve. We are talking about peoples’ lives here. When people get sick, they can infect hospital workers, first responders or family members.”

Goldman said the city’s previous mask order, which was in place from March 2020 to June 2021, led to “nearly 100%” mask compliance at Atkinsons’ Market and elsewhere.

“Many businesses thanked us for it,” she said.

Brown and Johnson eventually voted with the rest of the council, based largely on the need to protect health workers in the community from potentially unvaccinated and unmasked citizens.

“This pandemic will continue to evolve. We are talking about peoples’ lives here.”

I congratulate the Bellevue City Council on enacting a mask mandate. Your obligation as an elected official is to protect the public health. The members that ignored the anti-science, anti-maskers were staying. Your bold actions protected our health care workers and children. These are YOUR neighbors.

The CDC and Biden both said if we got the shot we didn't have to wear a mask. Now that we have a 92% vaccination rate here in Blaine County that is suddenly no longer the case. This time its "delta" next time its something from planet Xenu. Please, share what special science that was cooked up here in Blaine County where we are now a danger to ourselves? Take your magic pills or don't, but stop trying to divide our community. Stop living in fear. Go out and enjoy the world.

Heart disease is not contagious, Covid is.

I thought this was all about saving lives? Per the CDC's own numbers, Heart Disease is the bigger killer (by a large margin). Considering that those hospitalized with Covid are predominately obese and in poor health, one would think that taking proactive steps to improve the health and function of the body AND the immune system (eating healthy, getting exercise, vitamin D, fresh air) we would improve the odds for both those impacted/at risk of Health Disease + COVID. Wait, I forgot.. we are not supposed to think critically here. Just obey.

Does your heart disease kill your neighbor too?

What is missed in this discussion is that vaccinated individuals asymptomatically infected with Delta may be contagious and infect unvaccinated individuals. While masks are hardly the silver bullet for prevention, they're better than nothing. With the pandemic playing havoc with the state's healthcare system every little bit helps. I dislike masks (I'm vaccinated) , but I feel it's my civic duty to do what I can to help out. I wish more citizens felt the same way.

Definitely not going to comply with that.

On behalf of the medical community who is struggling to keep up and rationing health care where some will live and some will die, thanks.

Yeah get off your high horse and read some data kid,

Awesome. Go back to Twin.

Staying here at home bud, go back to cali.

Nice comeback, but not relevant to me. But YOU are originally from SLC. So go back to Utah.