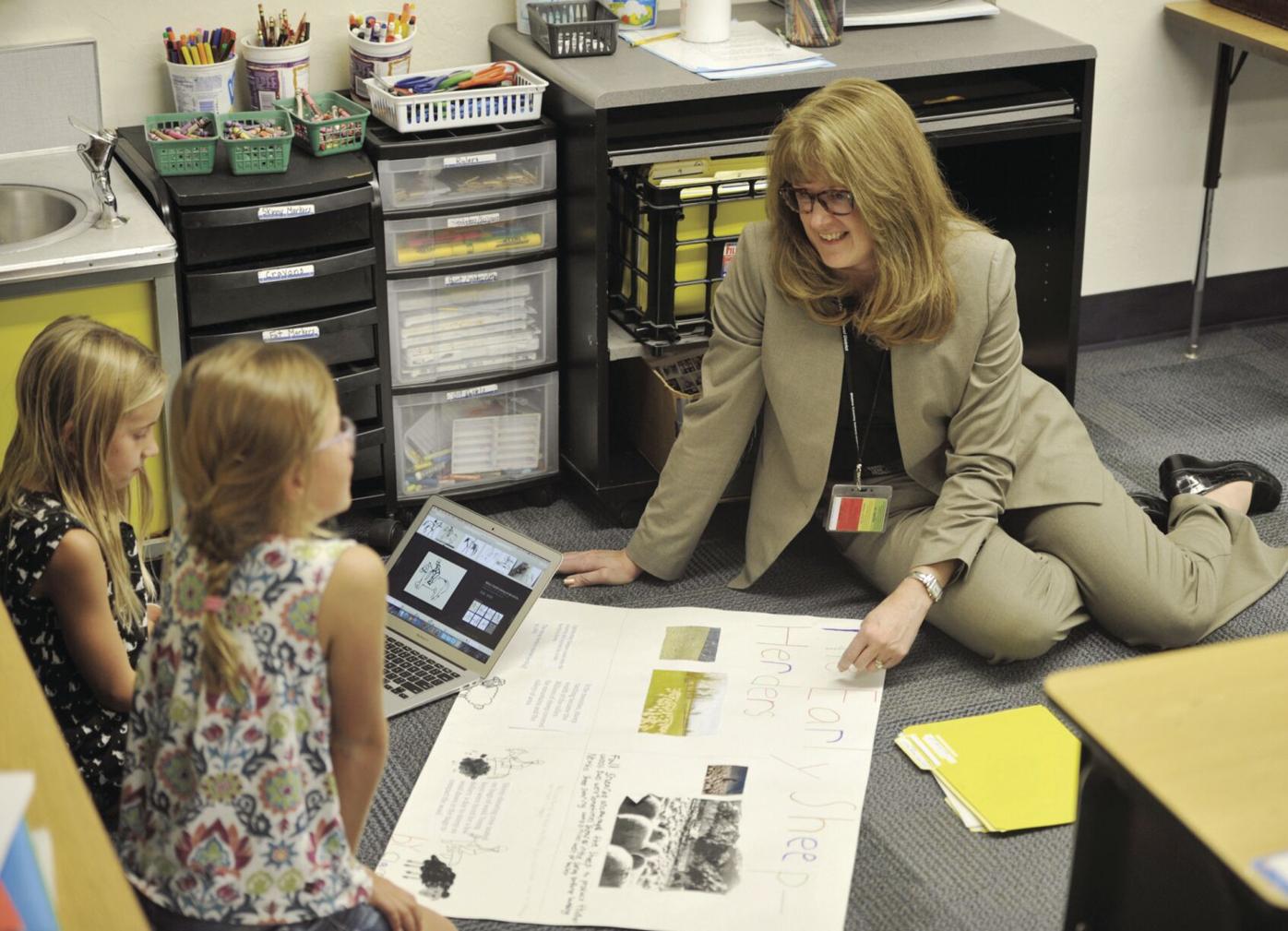 Superintendent GwenCarol Holmes announced in March that she would leave the district at the end of her contract in 2021. 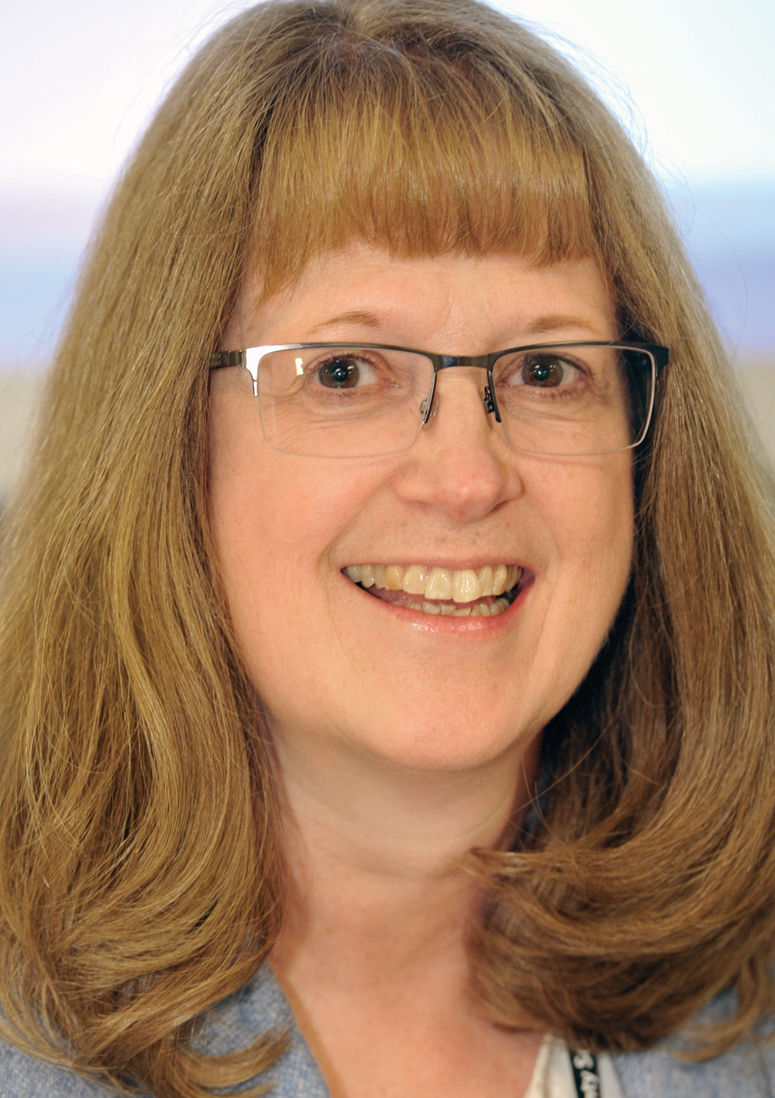 The district's board of trustees accepted her resignation at a special meeting earlier in the day.

"It has been my greatest pleasure to be a part of the BCSD team for [the] last six and a half years," Holmes said in a letter to the board. "I am very proud to have been a part of continuing the quest for equity as we redesign the system to serve all students."

Holmes did not provide a reason for her resignation in the letter.

"On behalf of the Board and all employees of the Blaine County School District I want to thank Dr. Holmes for her service and contributions to the District and we wish her well in all future endeavors," said school board chairman Keith Roark in a statement.

Holmes had previously announced in March that she planned to step down from her position at the end of the current contract year, which wraps up at the end of June.

The school board expects that a new superintendent will be chosen before the end of the calendar year and will take office on July 1, Roark said.

Wood River Middle School Principal Fritz Peters has been named interim superintendent, also effective immediately, and will serve in that role until the new superintendent assumes office. Peters has "expressed no interest" in the superintendent position beyond the interim role, the district said in a press release.

Wood River Middle School Vice Principal Rob Ditch will serve as interim principal of the middle school for the rest of the 2020-21 school year.

Thank you for the early Christmas present, GCH! Sorry, we didn't get you anything.

Bye. Get a super that doesn't tow the liberal line. No more student mother daycare, etc.

Should anyone be surprised by Mrs Holmes decision? Mr Roark appears to have a Trump-esk view of women (i.e., no respect). Trustee Kelly Green resigns after expressing sexual harassments claims toward Mr Roark; Attorney Amy White resigns after encountering Mr Roarks distain for women; Superintendent resigns after Mr Roark endless expressions of disrespect for women in positions of responsibility. Anyone who has worked with Mr Roark in the past should not be surprised. I only hope our district has enough insurance to cover.

Perhaps getting caught on a “hot mic” a month ago had something to do with it?

She made many people enemies of the school district. Good riddance to her. This day should have come years ago.

I wonder if you understand the abject mess that was Lewis/Chatterton - Barber that she has been tasked with cleaning up? Anyone who understands the history of the previous two Superintendents recognizes how hard a job she had and well she was doing it.

You understand. Lewis was the worst we ever had. He left the district far worse than he found it- and now the board with it's supreme commander in chief- can attempt to find someone decent which was his goal to begin with I'm sure.

Absolutely a direct result of bar-none the Worst school board ever. We were really lucky to have her. The current school board should be vacated. All they ever talk about is Carey football. Boundless incompetence.

I love the Panthers. Carey kids are awesome. Every single one I've ever met. I just don't understand why the school board has spent no less than a dozen hours wringing their hands over sports when there are so many legitimate things they could be working on. It's been horrible to watch.

Maybe now we can focus on increasing the kids SAT scores.

With all the criticism she has endured over the past few years, why did she choose to leave now?