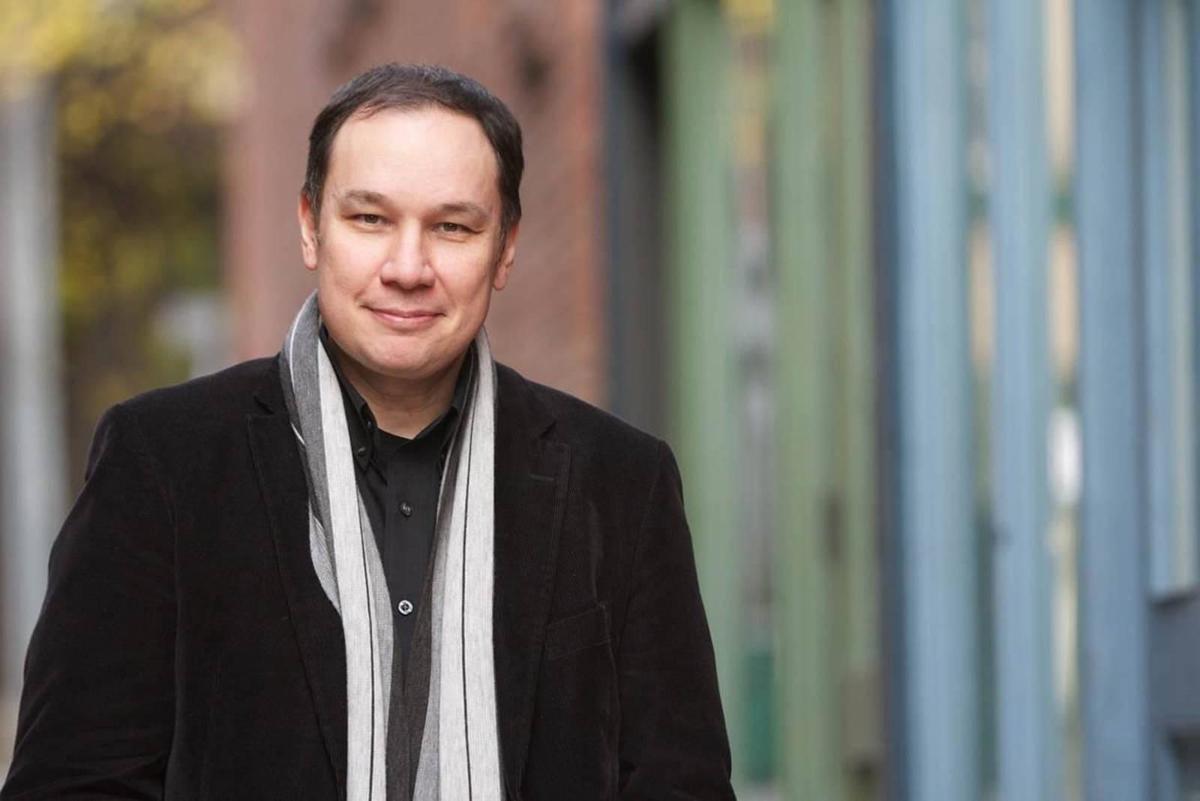 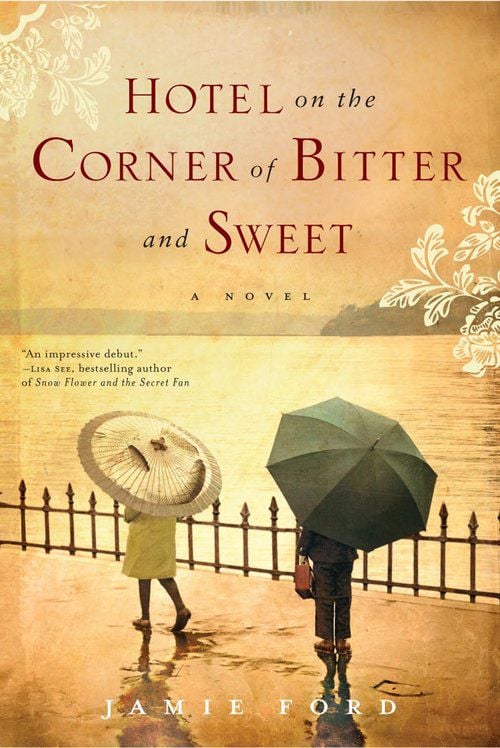 “Hotel on the Corner of Bitter and Sweet” served as the library’s Winter Read book.

On Friday, Jan. 31, The Community Library kicked off its 2020 Winter Read program series. The library unified lectures, film screenings, book groups and museum exhibitions all on the central theme of the incarceration of Japanese-Americans during World War II, paying particular focus to Idaho’s own role in this historic episode: the Minidoka Internment Camp just east of Jerome.

In the interceding month and a half or so, the library has sought to promote a more comprehensive understanding of history on the regional, national and international stages.

Of course, one could hardly venture to call it a “Winter Read” without a book at the heart of proceedings, which is why the primary anchor of the whole series has been Jamie Ford’s novel “Hotel on the Corner of Bitter and Sweet.”

The award-winning New York Times bestseller takes a fictionalized but deeply insightful and empathetic look at those who lived out the war behind barbed wire on American soil. Much of the plot takes place in Minidoka.

As the Winter Read reaches its conclusion, the library is getting ready to welcome Ford as the keynote speaker this Thursday, March 12.

Ford will read from “Hotel on the Corner of Bitter and Sweet,” take questions from the audience and sign books afterward. As with nearly everything the library puts on, this event will be presented free of charge and open to the public.

For those who are unable to attend, the library will also live-stream Ford’s talk and then archive the video for later viewing. Visit livestream.com/comlib for details and for other streamed events.

While having the author read aloud some of his material is part and parcel for these events, Ford says that he likes to minimize the amount of time spent doing that, and that decision comes from his own experiences as a reader attending author events.

“I look at author events as ideally being 40 percent education, 40 percent entertainment and 10 percent reading. I keep the reading portion very small,” he explained.

“I can read you the book, but if you want to know what it says, you can read it yourself. It’s so much more fun and so much more important for me to connect to the audience, to talk to them about my personal connection to the subject matter, the research I’ve done, the joy of discovery that comes with writing a book, and to show that authors are just normal, weird people like everyone else.”

This sense of human connectivity is, of course, paramount to the success of such events—the organizers want them to be fun and engaging—but more importantly, it gets to the heart of historical study.

One of Ford’s priorities as an author is to engage readers, especially younger readers, in as comprehensive and evenhanded an understanding of history as possible. Key to doing that is making the story personal to the reader. In events such as his upcoming talk at the library, he can do this directly and individually. In text, it means he must take a wide-ranging issue—like Japanese internment—and synthesize it through the lens of a handful of fully realized, engaging characters.

“You have to tie [history] to something that touches them in an empathetic way that they can relate to,” he said. “If it’s just a series of abstract facts, it doesn’t mean anything. The cotton gin was invented by Eli Whitney in 1793. There’s nothing to that. If you talk about it flooding the economy and contributing to a depression, to an increase in slavery, and you take those events and use them to tell human stories, people can relate to that and it means something.”

“I visit a lot of schools. I like school visits. It’s always a good thing for students to see someone who makes a living as a writer and see that as a real vocation,” Ford said. “I like sitting down with students, whether it’s talking about the book, the craft of writing or just answering questions, I like the energy that a school or academic site has.”

He lamented the fact that his own education did not provide many opportunities to meet authors, though he allowed as how that may have been more a curriculum problem than anything else.

“So much of the curriculum is based on books written 100 years ago or more. When kids read ‘The Scarlet Letter,’ there’s no chance Nathaniel Hawthorne will come to the school and talk about it,” Ford said. Having a contemporary author is exciting. I don’t want to hear someone talk about a book they’ve read—I want to hear the author talk about it.

A book like “Hotel on the Corner of Bitter and Sweet” gives younger readers an additional access point: a protagonist their age, at least, in part.

The novel presents a dual storyline, focusing on 12-year-old Chinese-American Henry Lee’s experiences during internment (it is worth noting that internment touched many people of many different ethnicities and national origins, though Japanese-Americans in greater numbers) and then picks up with Henry 44 years later as he deals with the legacy of the war.

Framing the narrative this way not only provides young readers with an identifiable protagonist, but also inspires them to consider history as a continuous thing, rather than an episodic one. Nothing occurs in isolation, and traumatic events in particular tend to carry weight through generations.

Considering this historical topic and this geographic area specifically, Ford hopes his novel can help get those critical gears churning in young inquisitive minds.

“It’s one thing to write about the French Revolution or something like that, but there’s no one around now whose parents went to the guillotine. There are still people in the community in Idaho with this historical hangover, people who lived in the camp, or whose parents did,” Ford said.

“[The Winter Read] seems to have been really well planned out,” he continued. “It works on a lot of levels. In the broad scope, it’s just great for a community to rally around literacy, reading and history. With anyone’s book, that’s a good thing. This particular book contains a lot of state history. At its core, it is about Japanese internment. It’s part of American history. We have to always be looking in the rearview mirror so we don’t repeat our mistakes or become jaded to them.”

At the heart of Ford’s book and at all of the library’s Winter Read programming is a dedication to teaching history, learning history and keeping the past alive. After all, as Cicero said, “To be ignorant of what occurred before you were born is to remain always a child. For what is the worth of human life, unless it is woven into the life of our ancestors by the records of history?”

Jamie Ford’s reading and talk in the library’s lecture hall will begin at 6 p.m. Thursday, March 12. The livestream will be available online during and after the event.

In the main foyer of the library is another exhibition focused on Japanese-American internment. See page two of this section to learn more on that.

The Minidoka National Historic Site is open to visitors Friday, Saturday and Sunday from 10 a.m. to 5 p.m.

“We have to always be looking in the rearview mirror so we don’t repeat our mistakes or become jaded to them.”