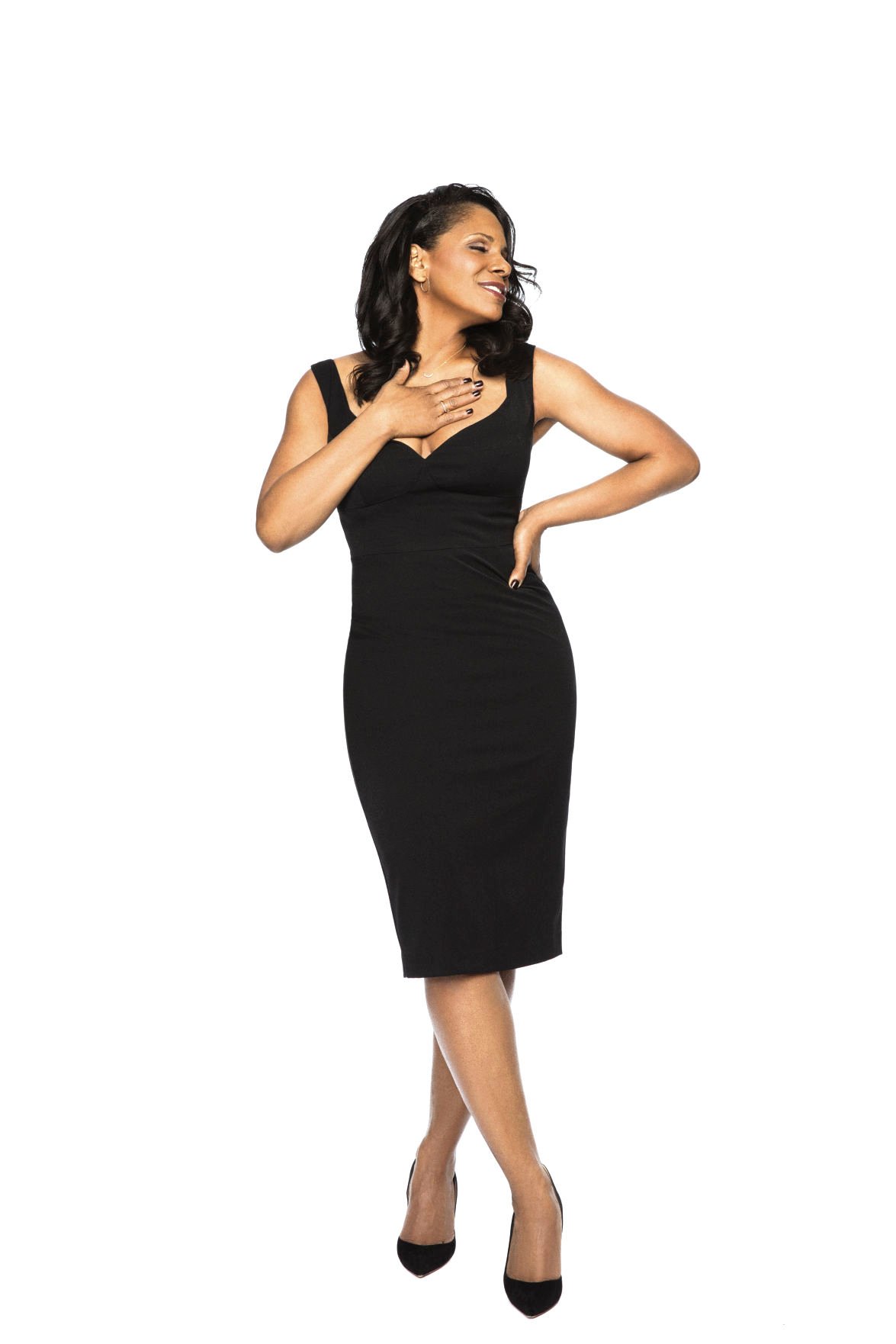 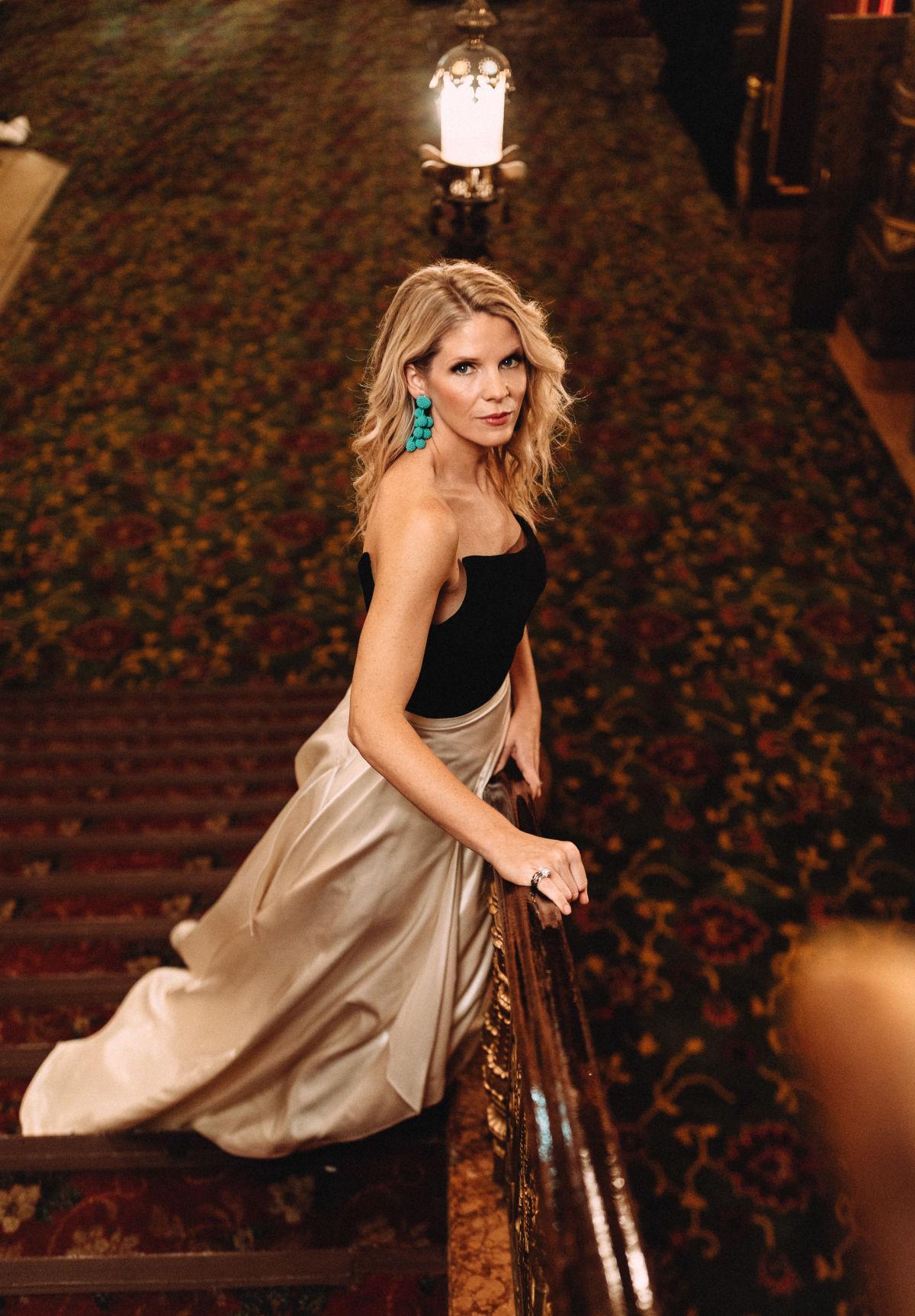 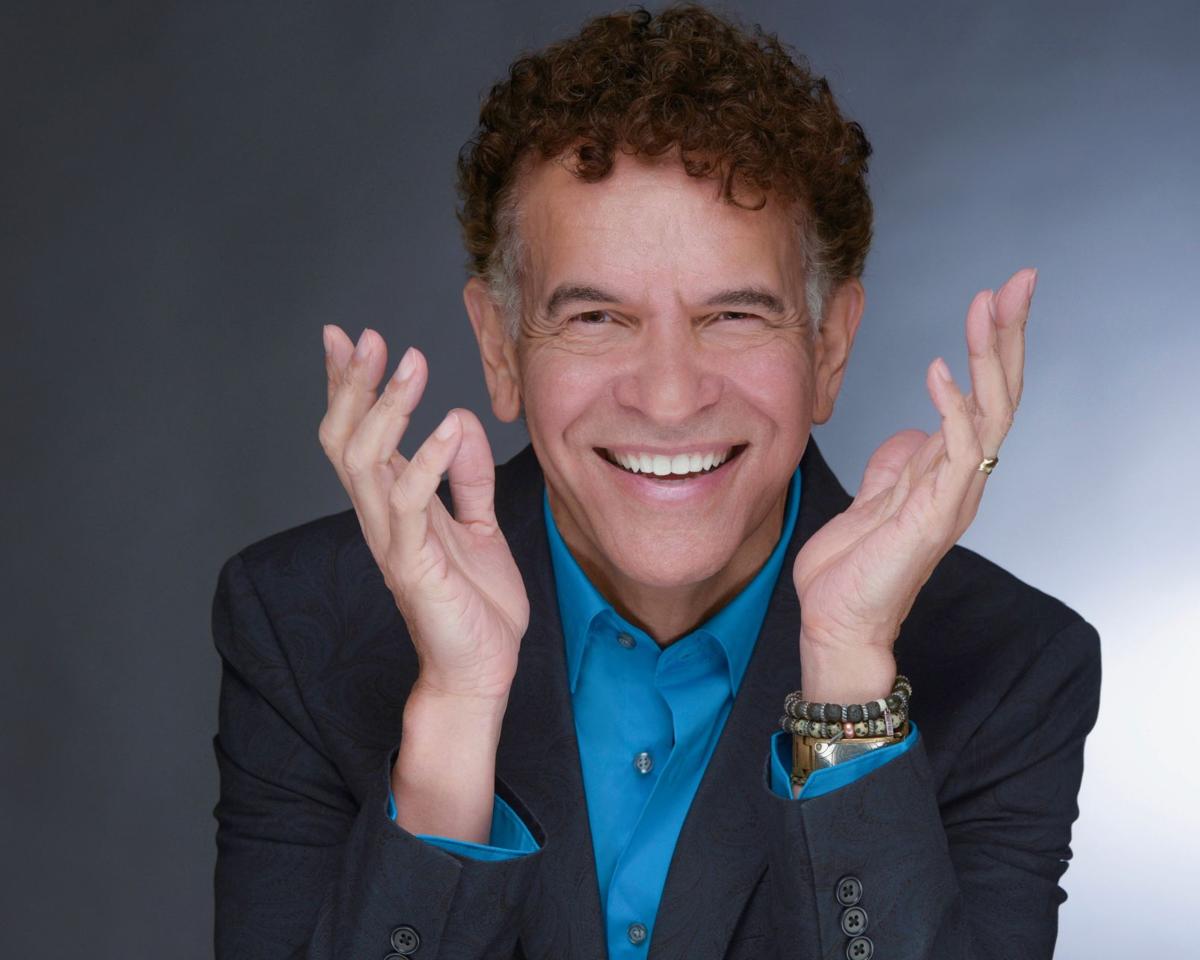 This weekend is the Sun Valley Music Festival’s second annual winter season. A series of free performances—all now completely booked out, except for the possibility of a few night-of rush seats available at the door—at The Argyros. The performances all begin at 6:30 p.m., Thursday through Saturday, Feb. 27-29.

That will about close the book on the festival’s winter, but despite the recent name change, the organization is still primarily a summer affair.

As time ticks forward, the Sun Valley Music Festival has started steadily rolling out announcements regarding the various programs and featured performers for the annual weeks-long summer music series in Sun Valley.

Today, Feb. 26, the festival formally confirmed the lineup for its yearly Gala Concert. This occasion is the only fixture in the summer series for which the festival charges admission, and it acts as the nonprofit’s key fundraising event for the whole year.

In previous years, the music festival has set itself a notably high bar in terms of the caliber and celebrity of the performers booked for the gala. This year, the organization has pushed that bar even higher, confirming Broadway stars Audra McDonald, Kelli O’Hara and Brian Stokes Mitchell.

“I’m delighted that this once-in-a-lifetime collaboration is coming to Sun Valley,” said Music Director Alasdair Neale. “Audiences here know and love Audra McDonald and Brian Stokes Mitchell, and with Kelli O’Hara joining, I can barely imagine how incredible the energy will be on-stage. This will be a performance to remember.”

McDonald is considered one of Broadway’s greatest artists. She has raked in a record-breaking six Tony Awards, two Grammy Awards and an Emmy, named on Time’s list of the 100 most influential people of 2015 and, that same year, received the National Medal of Arts, the United States’ highest honor for artistic achievement. Few performers in history and around the world can boast such an impressive résumé.

Joining McDonald onstage is another Tony winner, Kelli O’Hara, whose turn as Anna Leonowens in “The King and I” garnered the gold for her. She is a regular at the Tony awards, having also enjoyed nominations for her Broadway performances in “The Bridges of Madison County,” “Nice Work if You Can Get It,” “South Pacific,” “The Pajama Game,” “The Light in the Piazza” and “Kiss Me Kate.”

Speaking of “Kiss Me Kate,” the third gala star, Brian Stokes Mitchell, won a Tony for his performance in that show. The New York Times lauded him as “the last leading man,” saying his indelible stage presence set a precedent for Broadway actors, and will likely remain the gold standard for years to come.

With three such unrivaled Broadway stars coming together—for the first time on one stage, it is more than worth mentioning—the 2020 Sun Valley Music Festival Gala promises to be an inimitable night of music.

Tickets for the Gala Concert will range in price from $85 for general lawn admission at the Sun Valley Pavilion all the way up to $1,750 for the limited-edition Artist Package, which includes premium reserved concert seats, a pre-concert cocktail reception, VIP parking and a private dinner with the stars after the show.

These funds support the festival’s year-round programming and ensure that the vast majority of concerts are free.

Tickets will go on sale to festival donors on Wednesday, March 11, and then to the general public on Wednesday, April 8. Visit svmusicfestival.org for more details.