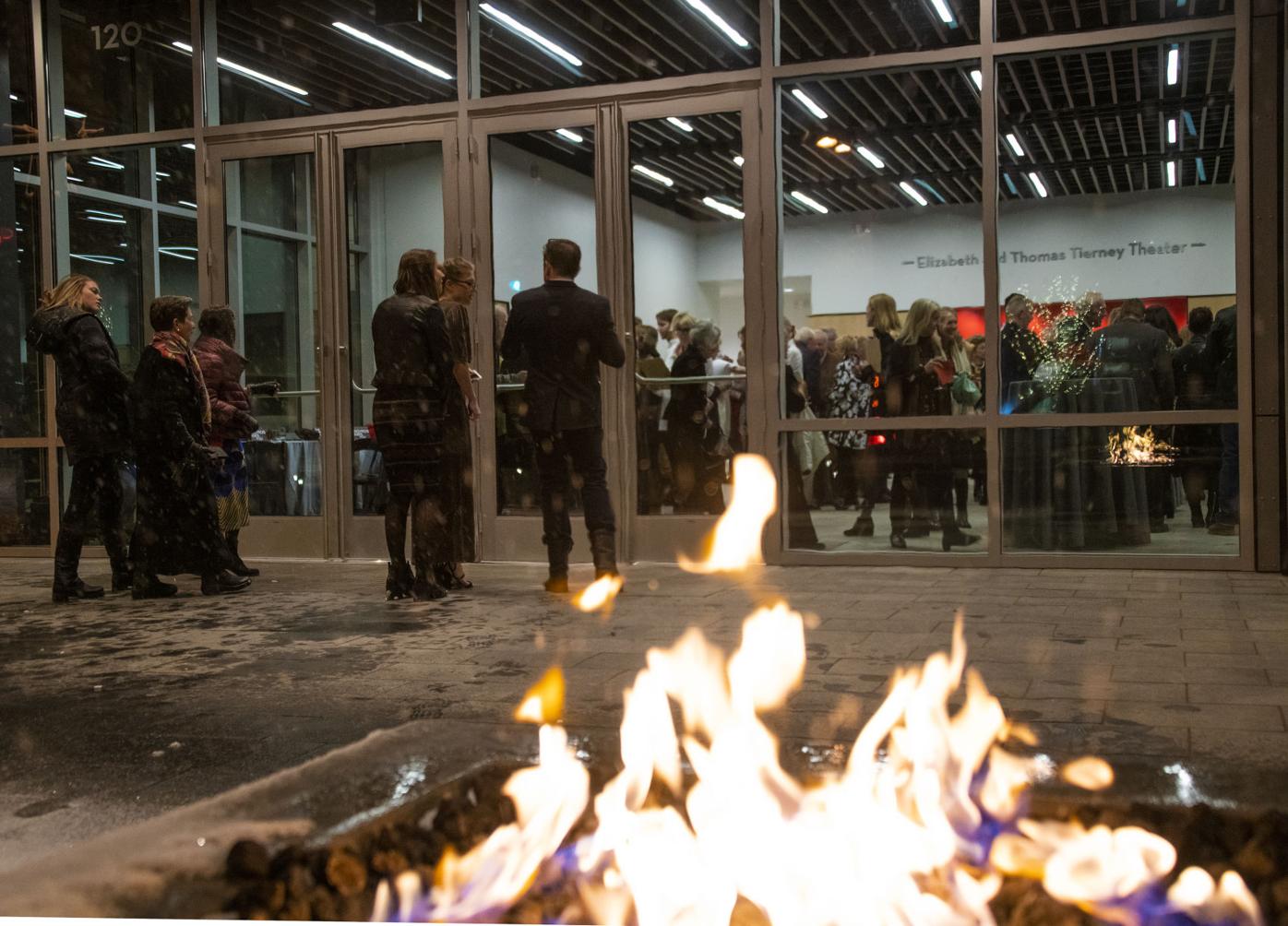 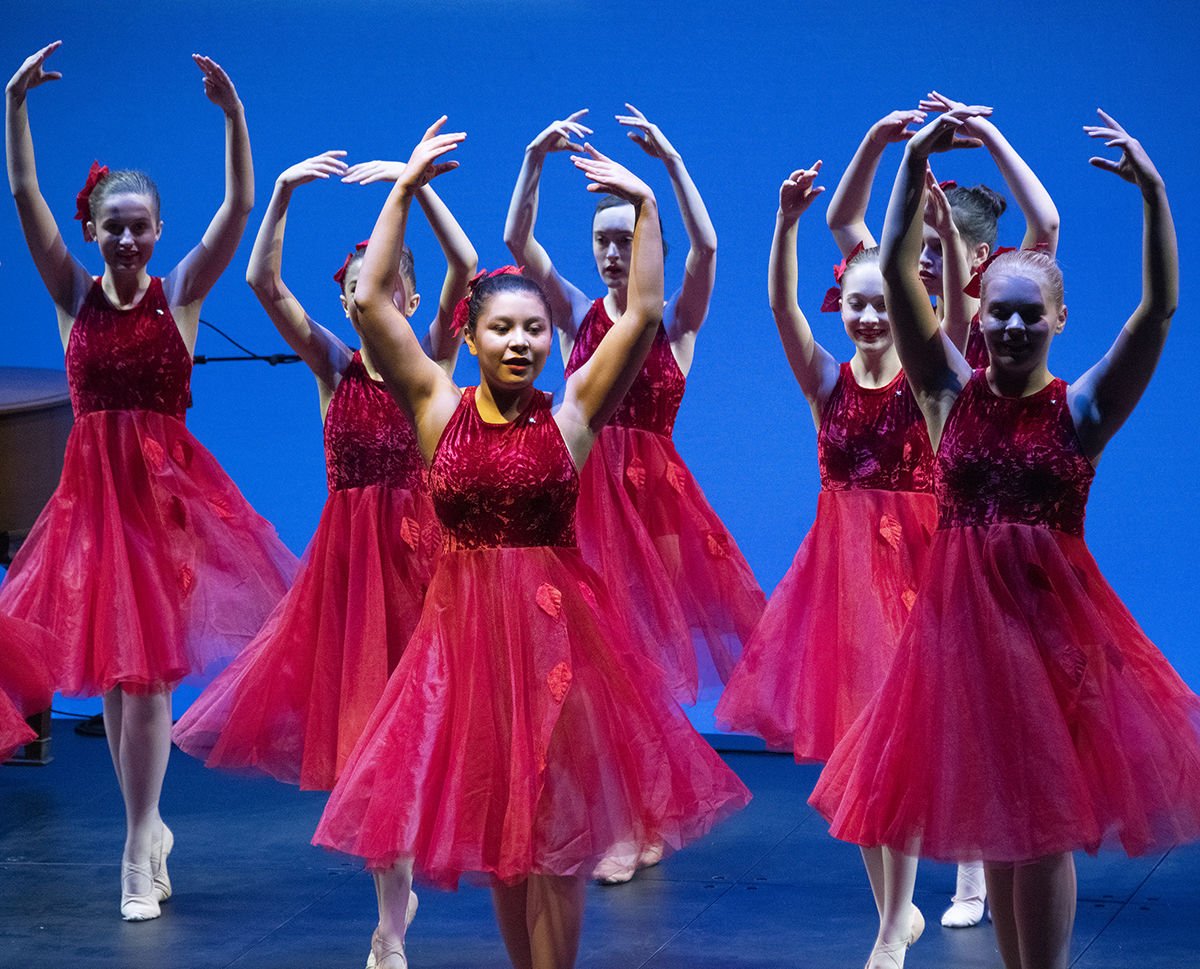 Dancers from the Footlight Dance Centre grace the main stage in the Tierney Theater at the Argyros on Saturday. 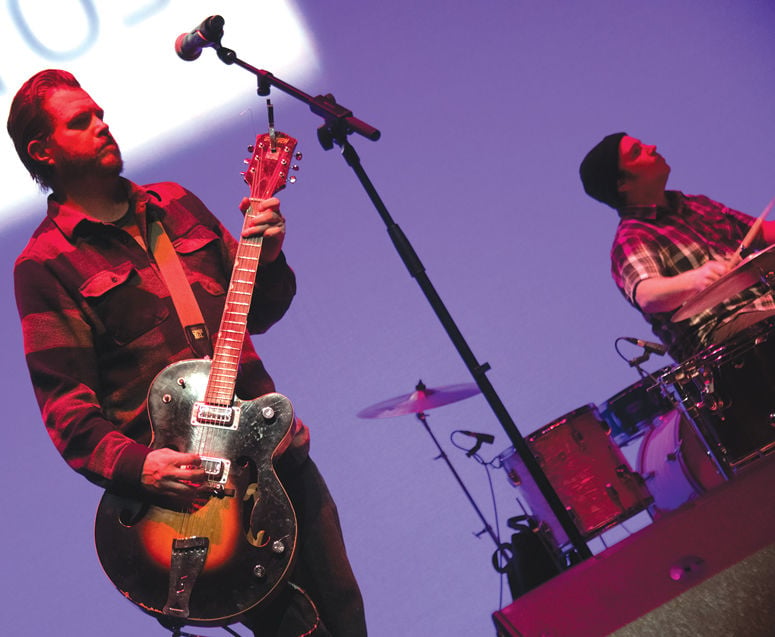 The band Old Death Whisper plays at the Argyros on Saturday, Nov. 24.

Dancers from the Footlight Dance Centre grace the main stage in the Tierney Theater at the Argyros on Saturday.

The band Old Death Whisper plays at the Argyros on Saturday, Nov. 24.

“Let’s get this show on the road,” said Casey Wilder Mott, as he introduced the first of many inaugural performances during the Argyros Performing Arts Center’s grand opening extravaganza on Saturday in Ketchum.

After more than a year of construction, the Argyros officially opened for business on Friday, Nov. 23, with a special celebration for founding donors. Saturday and Sunday hosted performances, showcases, food, drink, and an open house, all free for public attendance. Representatives of the Sun Valley Ballet School, the Footlight Dance Centre, The Spot, Caritas Chorale, Sawtooth Productions, the Wood River Orchestra and more performed before a full house in the state-of-the-art Tierney Theater.

Minus a few final touches, the facility, replete with cutting-edge theatrical technology, is ready to host any type of performance, from symphonic orchestra to solo dance showcase. It has come a long way from Sun Valley Motors or the nexStage Theatre that used to occupy the high-profile property on Main Street.

“This building is really a testament to the power of community,” said Ketchum Mayor Neil Bradshaw in his opening remarks on Saturday. “The vision of a few and the generosity of many have come together to form this incredible facility. Not only is it innovative, not only is it artistically attractive, but most importantly, it’s a facility that gives back.”

Throughout the opening celebrations, several speakers stressed the idea that the Argyros is not only meant to host world-class, international artists, but also local acts.

“When we conceived this performing arts center, it was important to us that we would be able to bring in nationally touring headline acts, but also equally important to support local performers,” said Tim Mott, vice-chair for the Argyros’ board of directors, and a key player in the fundraising for the project.

All acts performing on Saturday Sunday were local, and all of them volunteered their time and effort to commemorate the occasion.

The Argyros’ premiere season kicks off on Dec. 6 with the LunaFest film festival.

“This building is really a testament to the power of community.”

Wonderful how the local talent is being "supported" with unpaid volunteer gigs.