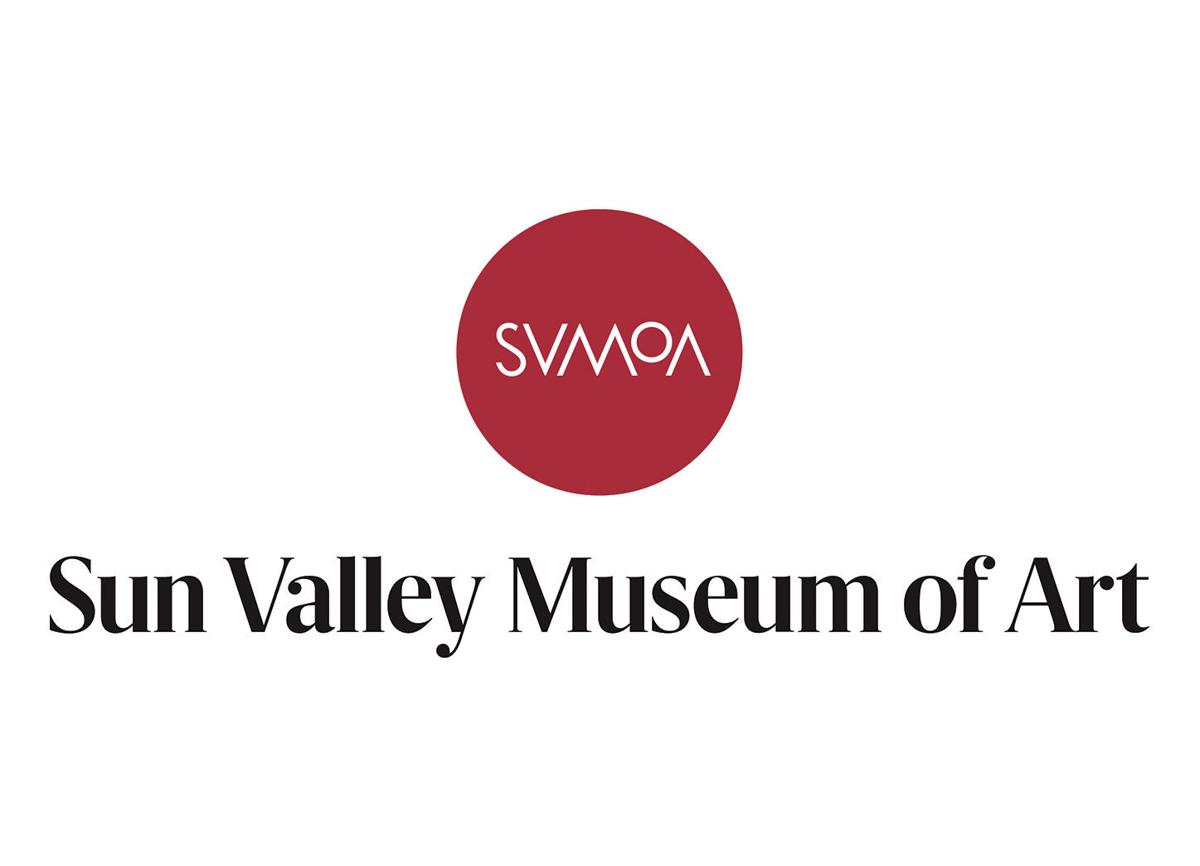 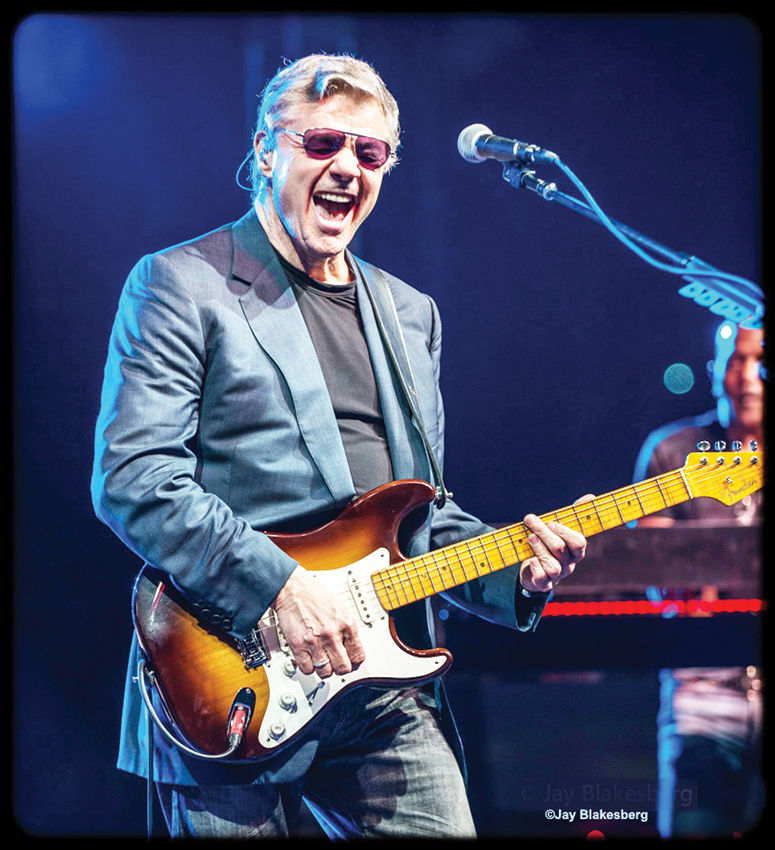 The summer’s Steve Miller Band concert has been canceled.

After a period of reassessment following Gov. Brad Little’s plan to reopen the state’s economy, the Sun Valley Museum of Art announced this week that it will reopen Monday, May 18 with a revised summer schedule.

In keeping with Little’s guidelines, the board of directors said it will formally reassess the situation every two weeks, and will not hesitate to roll back if the COVID-19 situation worsens.

With one ear to the ground, though, the cornerstone arts nonprofit will welcome the public back into its facilities and will begin hosting social distancing-conscious events by the end of the month.

“While the SVMoA summer looks a bit different this year, we are buoyed by your support, spirit and understanding,” Executive Director Christine Davis-Jeffers said. “We look forward to delivering on our core mission of arts education, welcoming our community safely back to the museum to experience our engaging exhibitions, and honoring Company of Fools’ 25th anniversary with exciting productions beginning in September.”

Some major events have been forced to cancel. Perhaps most notably, SVMoA announced two weeks ago that its annual Wine Auction had been called off for 2020. Last year, this fundraiser accounted for about 40 percent of the museum’s operating budget.

Though the Wine Auction and Steve Miller have been called off, this week’s announcement did bring a great deal of good news, too.

To begin with, SVMoA remains tentatively hopeful that the two concerts scheduled for August—starring Gregory Alan Isakov and Ben Harper—will go ahead, if the health situation improves. Ben Harper has already been rescheduled once. If the situation does not improve, the museum is prepared to cancel or reschedule those events as well, in the interest of public safety. For now, tickets for those concerts are not yet available.

Tickets can be purchased for a slew of other events, however. The museum has lined up a full slate of summer classes for adults and plans to move forward with its two summer camps for children.

Meanwhile, the current Big Idea project, Free Play, which was supposed to open the day Gov. Little issued his isolation order, has been extended through July 2. Beginning May 18, the museum will be open to the public from 10 a.m. to 4 p.m., Mondays through Fridays.

During this time, visitors may enjoy the arts exhibition, although until May 30, gatherings must be limited to 10 people or fewer per the governor’s orders.

“We are delighted to reopen the museum and invite people in to explore the exhibition,” Artistic Director Kristine Poole said. “We are pleased to be able to provide some great ways for the community to exercise their creative muscles in the coming months.”

Of course, alongside the museum’s reopening and reorganization comes Company of Fools. The Hailey-based theater company was planning to begin its 25th anniversary season this summer, but has pushed back the official start to Sept. 9, when the curtain will lift on Willy Russell’s “Educating Rita.”

That play will run until Sept. 20, then Company of Fools will enact a rapid turnaround to stage Theresa Rebeck’s “Bad Dates” from Sept. 30 to Oct. 11. Both plays were originally lined up to be part of a rotating repertoire series alongside EM Lewis’ “The Gun Show,” initially intended to run weekends from June 25 to July 25. “The Gun Show” has now been rescheduled for March.

Company of Fools had also planned to produce the children’s show “Balloonacy” in September, but that has now been pushed back to February. Of the five plays in the 25th season, only “The Importance of Being Earnest” by Oscar Wilde held onto its originally scheduled dates in December.

Meanwhile, digital programming continues, with both Company of Fools and SVMoA posting regularly on social media.

Keep one eye trained on svmoa.org for regular updates and announcements as the situation develops.

“While the SVMoA summer looks a bit different this year, we are buoyed by your support, spirit and understanding.”

Thank you SVMOa for putting peoples live ahead of profit. You will be remembered and supported in the future for trying to save people's lives.

Great work SVMOA.! You held the lives of our town ahead of your possible profits. The town will thank you in the future.