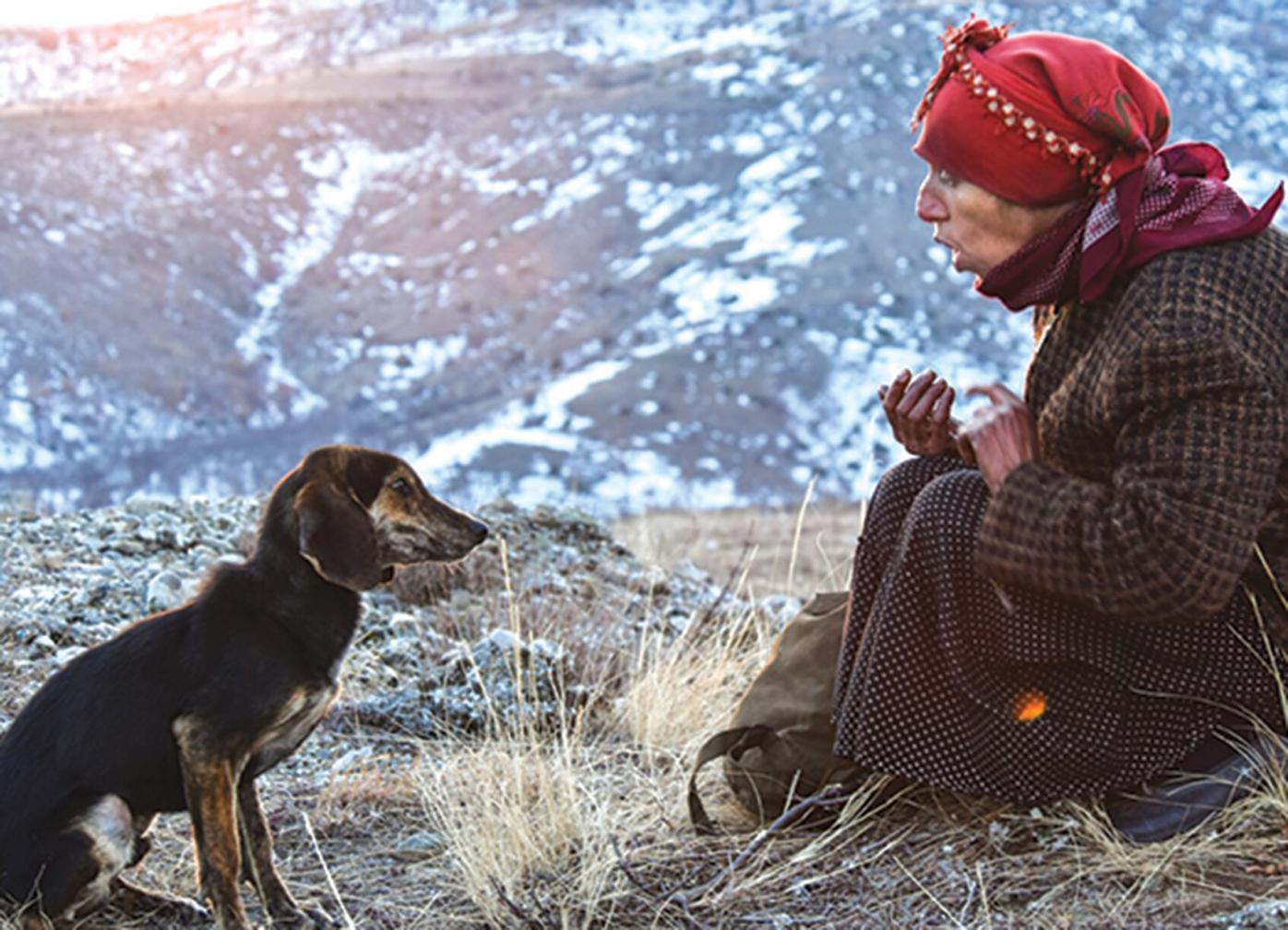 The award-winning drama “Honeyland” will screen as part of the Sun Valley Museum of Art’s fall film series, which begins Thursday, Oct. 1. 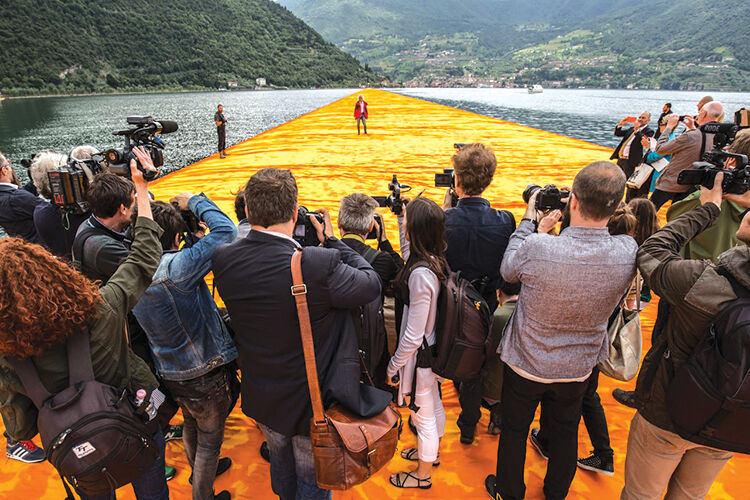 “Walking on Water” will screen twice next Thursday.

The award-winning drama “Honeyland” will screen as part of the Sun Valley Museum of Art’s fall film series, which begins Thursday, Oct. 1.

“Walking on Water” will screen twice next Thursday.

Magic Lantern Cinemas in Ketchum is breaking into autumn with its 31st annual Fall Film Festival and the Sun Valley Museum of Art’s fall film series.

The Magic Lantern’s festival will kick off Friday, Sept. 25, keeping the tradition alive and on schedule thanks to the theater’s recent reopening.

“We started it 31 years ago as an opportunity to play a lot of films that never made it here during the course of the year because they were obscure, or art films, foreign films—or distributed by film companies that didn’t know where Ketchum, ‘Iowa,’ is,” Magic Lantern owner Rick Kessler said. “That’s how it all started. And it’s always been privately financed—I never tried to raise money with it or get financing. I just thought it was a nice thing to do for a community that loves films.”

If the objective is, as he said, to “play a lot of films that never made it here during the course of the year,” then 2020 has redefined that. The Magic Lantern closed its doors in March like all other theaters in the state. Even as Blaine County’s COVID-19 case count leveled out and restriction relaxed, reopening a movie theater proved difficult, as big film studios held off on major releases.

Closing out the summer with blockbuster new releases like “Tenet,” “Bill and Ted Face the Music” and “Unhinged” helped cinemas and cinemagoers alike, but the Fall Film Festival will allow Kessler to branch out and show movie lovers what they’ve been missing in 2020.

The festival will begin Friday with two 2020 releases and one classic.

First up is “The Burnt Orange Heresy,” a thriller about an ambitious art dealer hired to steal a valuable painting, starring Elizabeth Debicki, Donald Sutherland, Mick Jagger and Claes Bang.

“The Dark Divide” stars David Cross in the true story of renowned butterfly expert Robert Pyle’s solo trek across one of America’s most important unprotected wildlands.

“There couldn’t possibly be a more relevant film given the state of television today, and this was done more than 40 years ago. It’s really astounding,” Kessler said.

Check mlcinemas.com for showtimes for “Network,” “The Dark Divide” and “The Burnt Orange Heresy.” The film festival will span several weeks, and Kessler will confirm more movies in the lineup soon. (“Tesla,” “Sometimes Always Never,” “Neither Wolf Nor Dog” and “The Trip to Greece” are among the titles listed on the website’s “Coming Soon” section.)

Starting next Thursday, Oct. 1, the Sun Valley Museum of Art will kick off its own annual fall film series at the Magic Lantern with the documentary “Walking on Water.” The film details artist Christo’s “The Floating Piers” project, an enormous floating walkway on Italy’s Lake Iseo that enabled more than 1.2 million people to walk across the surface of the lake and experience the Lombardic scenery like never before.

“Walking on Water” will screen twice next Thursday at 4 p.m. and 7 p.m.

The following week, SVMoA will once again host the Manhattan Short Film Festival. Unlike most film festivals this year, the Manhattan festival has not adjusted to a streaming platform, maintaining its commitment to in-person theatrical screenings. The traveling festival will screen three times at two locations in the Wood River Valley: Wednesday, Oct. 7, at 7 p.m. at the Liberty Theatre in Hailey and then at 4 p.m. and 7 p.m. on Thursday, Oct. 8, at the Magic Lantern.

Then, on Oct. 15, the Magic Lantern will host award-winning North Macedonian drama “Honeyland,” followed on Oct. 22 by the documentary “Bombshell: The Hedy Lamarr Story.”

“As we head into ‘indoor season,’ the museum is creating opportunities for our community to safely gather to see independent and documentary films on an ongoing basis,” said Kristine Bretall, director of performing arts at SVMoA. “Our community loves the movies, and we want to give everyone the chance to catch these beautifully crafted films on the big screen.”

SVMoA will add more films to the lineup for the rest of autumn. Visit svmoa.org for details on the films, future announcements and tickets.

All screenings at the Magic Lantern will adhere to new health precautions. Seating will be adjusted to comply with social distancing standards and face masks are required upon entry.