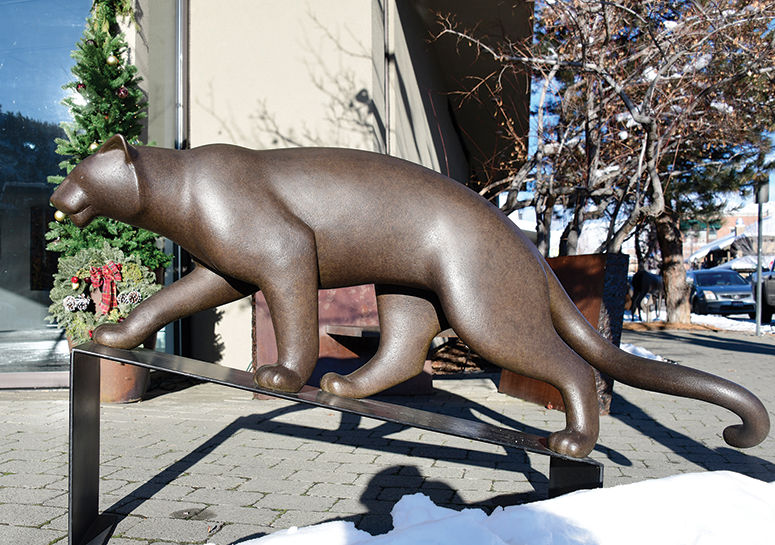 The Ketchum Arts Commission is in the process of selecting a sculpture to be added to the city’s Fourth Street Heritage Corridor. 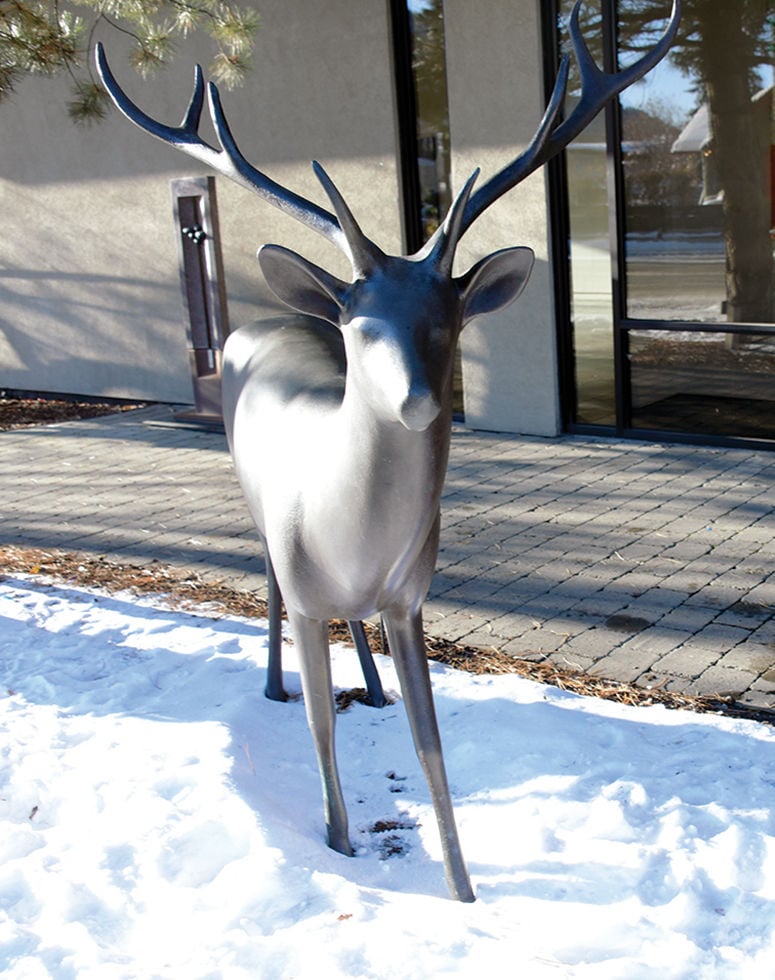 The Ketchum Arts Commission is in the process of selecting a sculpture to be added to the city’s Fourth Street Heritage Corridor.

At the beginning of this past November, the Ketchum Arts Commission issued a call to artists, architects and designers, soliciting proposals for a new, permanent, interactive sculpture to be displayed outside on Ketchum’s Fourth Street Heritage Corridor.

In its official call for artists, the commission outlined specifications and other requirements, detailing what qualities a successful applicant would possess. Though local artists were particularly encouraged to contribute, the commission did not discriminate based on an artist’s town or state of origin.

The window for submissions officially closed on Friday, Dec. 6. The commission then reviewed the 54 submissions it received and deliberated, shortly thereafter presenting three semifinalists to the City Council for review.

Jake Balcom, Steve Parker and Will Vannerson each submitted artist statements, proposals and images of past works to bolster their applications. With the commission’s endorsement, the three artists each received a stipend of $250 to finalize their ideas and submit highly detailed proposals for exactly what they hope to erect on Fourth Street.

The final proposals are due to the commission on Jan. 13. After a secondary review period, the judges will select a finalist. The successful artist will receive a stipend of $29,000 to complete the project for permanent installation in July.

The three semifinalists are each artistically distinct from one another, leaving the commission with a diverse set of options over which to deliberate.

In his initial submission, Balcom proposed an abstract metal sculpture evocative of both a flower and a snowflake, meaning that the meaning or impression of the sculpture itself could adapt with the season.

“Just like a wildflower on the mountainside or a snow crystal falling on the resort, no two people in Ketchum are alike,” Balcom wrote. “I envision a large stellated polyhedron form composed of uniquely cut metal hexagons and pentagons that create an overall crystalline or floral shape.”

A secondary option from Parker suggested the installation of a “siren” sculpture. Parker would record audio samples from Ketchum locals singing the song “Day Is Done,” which would then be broadcast from the statue daily at dusk.

Vannerson’s work is perhaps the most abstract of the group.

“I have created tubular, biomorphic metal pieces whose formal underpinnings include trees, roots, rhizomes, bones, organs and Gothic architecture,” he wrote in his artist statement.

His proposal for Ketchum is “an abstract sculptural form that heavily references those lonely evergreens clinging to rocks on the upper slopes,” as he wrote in his official proposal.

During a recent City Council meeting, Councilwoman Courtney Hamilton reviewed the three finalists, remarking, “I’m really pleased with what the commission found” and, “All of them are neat and I love their interactive aspects.”

The commission is expected to announce its final decision soon after the Jan. 13 deadline. Learn more at ketchumidaho.org/bc-kac.